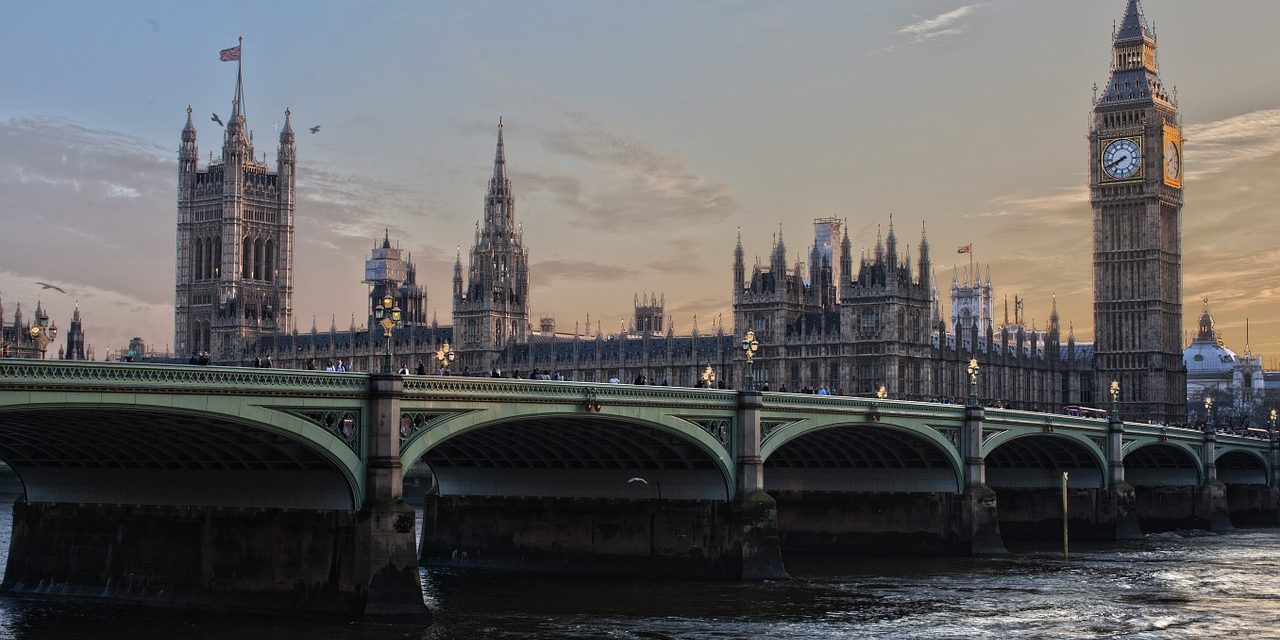 All too often, fans of independent and underground hip-hop in the U.S. remain oblivious to what’s going on in the UK. But over time, and particularly in the last decade or so, the UK has built up a formidable rap culture that we ignore at our own peril.

For one thing, it’s become increasingly clear that rap and hip-hop have become some of the most popular genres of music in the country, just as they have in the U.S. Last year, Music Business Worldwide noted that hip-hop had accounted for “historically high shares” of streams and purchases in 2019.

Specifically, the genre comprised 21.5% of consumption of singles. Additionally, the portion of rap album sales and streams attributed to the UK had risen from 10% in 2015 to 26.9% in 2019; portions of singles consumption rose from 15.5% to 42.2% in the same time period.

All of that speaks to the spiking popularity of hip-hop in the UK. But what we also know is that live music is still thriving throughout the country as well (or at least was before the pandemic). Every mid- to large-sized city in the UK has (at least) dozens of different venues, from small concert halls with space for 500 people to full-fledged arenas — and all regularly sold out.

And a Gala Bingo survey on what makes people in the UK happiest revealed that 1 in 10 Brits say that seeing a favourite band or artist would be “the happiest moment in their lives.”

This adds up to a perfect environment for emerging hip-hop. In the UK, we have a country with an expanding interest in the genre and widespread passion for live music — most of which occurs at smaller venues where emerging artists are making their way. It’s unsurprising that in this environment a number of awesome up-and-comers and long rappers have emerged.

Here are four you should pay attention to…

1. Knucks
Sometimes you come across a rapper on the rise who just has one of those voices. That’s the case with Knucks, whose greatest talents almost seem to be contradictions. He’s smooth, yet he buzzes with a sort of swagger beneath the surface; he’s immensely confident, without displaying a shred of arrogance.

His rhyme schemes are creative without being altogether unpredictable (which makes it that much easier to fall right into what you’re listening to). There’s just a lot to like about this London-based rapper, who started generating some attention last year and seems destined to blow up by the end of 2021.

2. Tia Carys
Maybe more than any other artist we’ll mention here, it seems there will be no stopping Tia Carys. Born deaf (but now able to hear thanks to a surgical procedure), the Ghanaian-English artist first earned public attention through YouTube and Instagram.

Her talent, fearlessness, and individuality popped off of social media, and she was signed by Ministry Of Sound, which should facilitate a quick rise. It’s really her style that stands out though. As one write-up described Carys, she is a rapper and freestyler “offering a sultry take on R&B and Afrobeats” as her bars “thud between sumptuous beats and guitar.” Prepare to be hypnotized.

3. Central Cee
To call Central Cee an up-and-comer won’t be appropriate for too much longer. Or at least it doesn’t seem so given that his hit track “Day In The Life” has 11 million streams and counting on YouTube.

Nevertheless, this 22-year-old London rapper has risen through the underground ranks and has yet to blow up quite the way it seems he inevitably will. His moody, rhythmic style manages to sound both familiar and wholly unique upon a first listen. But as is the case with so many indie artists in hip-hop, his music is more complex and more interesting each time you return to it. Check him out now and you’ll still be able to say you got in early.

4. Rye Shabby
We’ve profiled Rye Shabby before, and just want to give him another shout-out here as another (formerly) underground UK artist to keep an eye out for. If you still haven’t given him a listen, you can expect something that is above all, eclectic.

Rye Shabby has a chill, low-key vibe, yet manages to combine styles and influences in a fairly intricate manner. There’s a monotone, distinctly British quality to his rap, a vague late-‘90s/early-‘00s sound to his beats, and a promise of more creativity to come (he mentioned exploring more jazz influence in the interview we posted previously).

This list could go on a while, truth be told. But check these four out and we trust you’ll be ready to do your own dive into the UK’s underground and indie hip-hop scene.