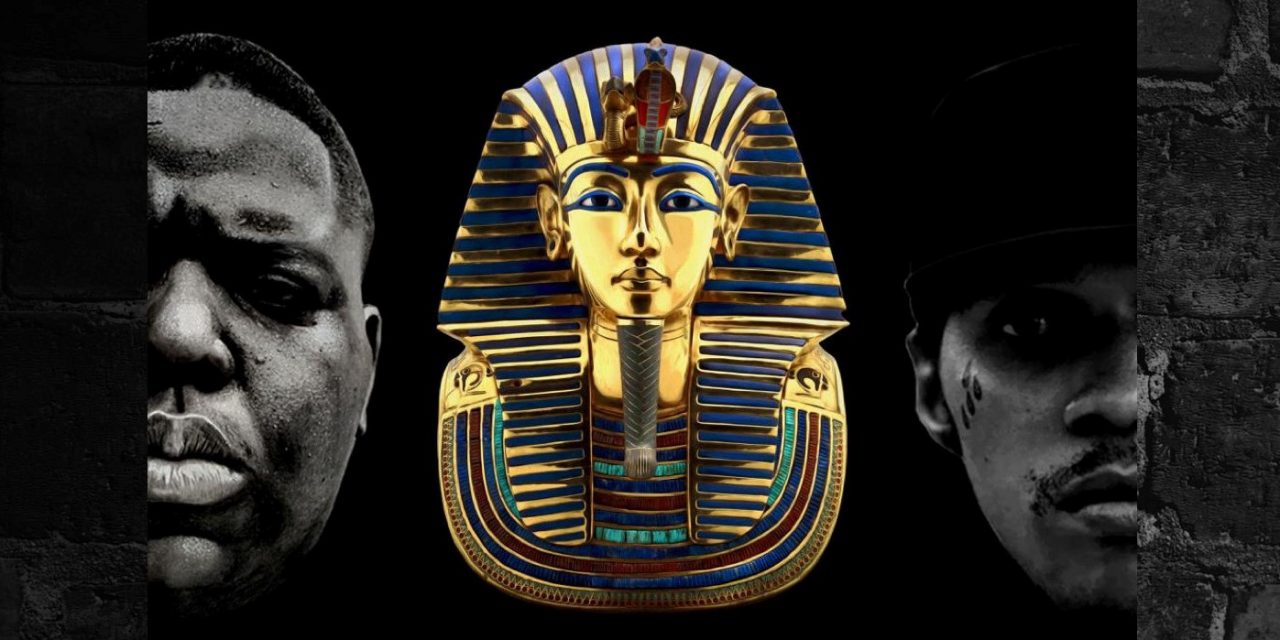 Larry and Ras Adonai also played on the “IRIE JAM” radio show on 93.5 FM every Saturday from 12pm to 6pm. After playing a few dates in “The Big Apple,” all wanted bigger and better things for their sound system. In order to do this, they had to come to the root of reggae and dancehall music, so they decided to move to Jamaica in 1997.

The name ADONAI is an Ethiopian name for God. Ras Adonai thought this name would be perfect for the sound system as it was unique. This meaning truly represented their approach in life, in that everything they were going to achieve in their lives would be by glorifying God.

The motto “Sound Of The Future” stems from their shared vision to market ADONAI Sound System, worldwide and beyond differently from what was the norm. The “Sound Of The Future” futuristic ship landed on the scene with a major breakout in April of 1998, as their juggling tape became the hottest commodity in the streets of Kingston.

They juggled their way throughout major cities in the United States of America and also have toured extensively in Canada including Toronto, Vancouver, Montreal, Calgary, Edmonton, Winnipeg, just to name a few as well as England, Japan and all over the Caribbean.

2003 afforded them the opportunity to play in Central America, performing in places like Costa Rica and Panama and in the summer of 2006, this sound system had the opportunity to be the first Jamaican sound to play in Gambia, West Africa. Later on that year, they musically rocked their fans in San Benedetto (Italy) for the first time, alongside I-Shence Sound to bring forth the New Year (2007).

Adonai has also made their mark on the entertainment industry having appeared in the highly acclaimed movie “Third World Cop”, and they have also produced mixes for VP’s Reggae Gold as well as having done their Selectors Choice CD. They have also taken part in some of the biggest annual shows in Jamaica such as Death before Dishonor, Fully Loaded and Reggae Sumfest.

Fast forward to 2020, Adonai Sound is looking to corner the party scene once again by revamping the sound as well as adding some fresh and talented DJs. With Ras Adonai (FL) & Lava Pryor (JA) being the only original members, you can now listen to the added sound members of DJ Jerry (JA), DJ Assasin (FL) and TC Flexx (FL). 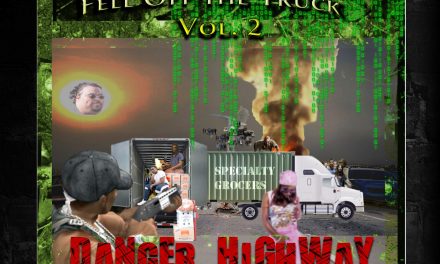 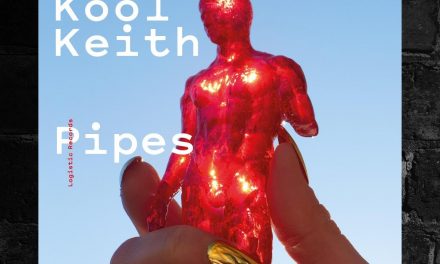 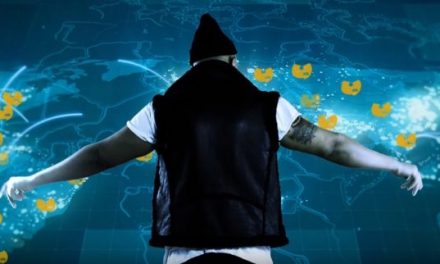