Underground Hiphop lyrical legend Aesop Rock has dropped a new video/single and announced a studio album! The first taster ’The Gates’ video above was directed by Rob Shaw and animated elements by Justin “Coro” Kaufman. As a follow up to the seminal release ’The Impossible Kid’ back in 2016, we have ’Spirit World Field Guide’ dropping on Friday 13th November!

It’s all there. Everything you need to know about Aesop Rock’s eighth solo album, Spirit World FIeld Guide—and where the head of one of underground hip-hop’s most enduring and illuminating talents is at, these days—is right there in the mix. 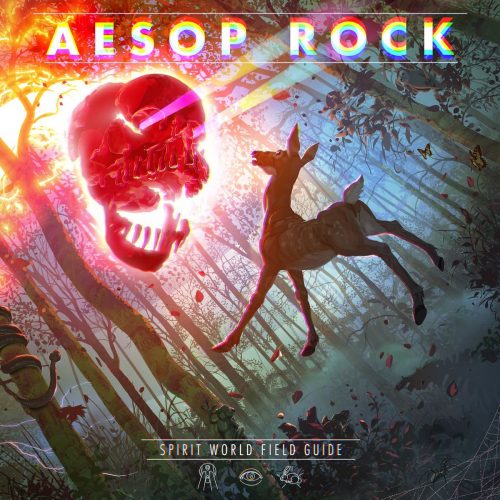 Which is good, because the man himself has gone somewhat off the grid. This time around, what you get out of the listening experience will depend entirely on how closely you tune in…

Fortunately, Aesop’s music speaks as loud and clear as it ever has. Granted, the lyrics take some decrypting, the hallucinatory images—killer eels, magic spells, men on the run—require a little unpacking, but once you dial in the code the “anecdotes, recipes, survival tips, warnings, maps, drawings, and more” that he promises in the introduction come spilling out. And boy do we need them now.

The Spirit World Aesop’s talking about has a lot of similarities to our own, especially in its current state. It’s a map to an upside-down world drawn up by someone who realizes that it’s been upside down for so long that everyone else had just gotten used to it. The free-floating anxiety, the looming existential dread, the paranoia and suspicion that define our moment? That’s familiar turf for Aesop Rock. Dude owns property there. 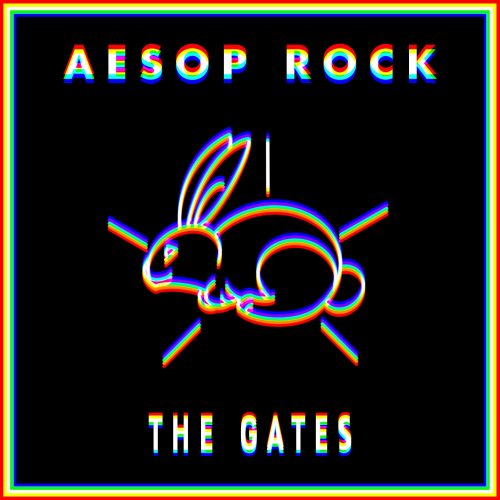 It’s not just the lyrics, either. Aesop’s been on a creative tear lately that’s brought his production skills to new sonic terrain. Last year he and Black Moth Super Rainbow mastermind Tobacco released a full-length collaboration under the name Malibu Ken that raised the bar on hip-hop synthesizer psychedelia to dizzying new heights. 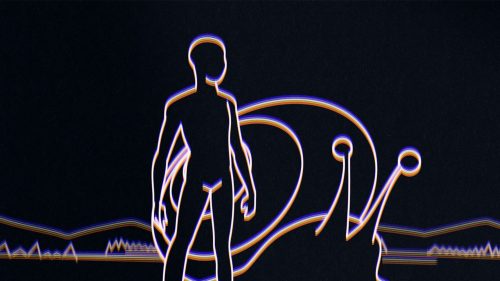 Aesop’s not just exploring new sounds, he’s also making more expressive music. The feeling of being a stranger in a strange land permeates the album down to its sonic foundation. The beats are aggressive but appropriately haunted, with a touch of the otherworldly like you’re suddenly able to tune into what they’re listening to on the other side. This is seance radio, doomsday funk, high-anxiety head-nod shit. This is a master craftsman hitting a wild new stride. 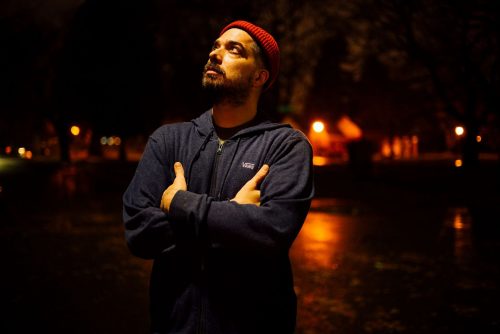 What you do with everything that he’s putting down here is up to you. And that’s sort of the whole point. The path through the Spirit World is the path to freedom, and Aesop Rock will show you the way, but he won’t hold your hand. He can’t. We all have to take this journey ourselves. There aren’t any shortcuts, but if you keep your ears open you might find a way around the worst of it, and company who can make the trip less scary. 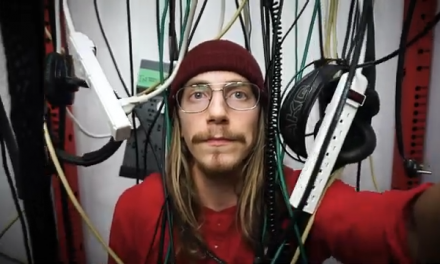 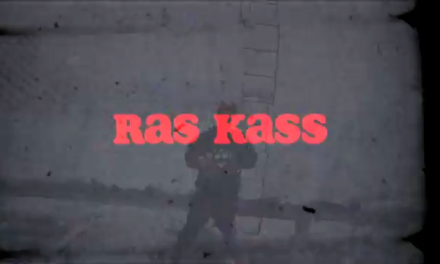 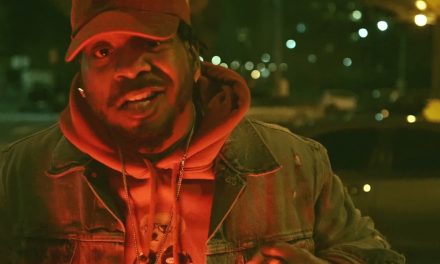