Influenced heavily by his cousins in the Bronx and 1993 Hip Hop, he became dedicated to the culture. Salsa singers like Tito Rojas, Frankie Ruiz and Ruben Blades taught him how to incorporate his Puerto Rican heritage into his music and style.

He is currently one of the founding members of Havok House and one half of Getz Productions. His latest visual Open House describes where he’s coming from and has an erie aesthetic to match the ghost town feel of the track.

Directed by Netofilms, the video is shot in an industrial factory to match the sound and reflect the southside of Framingham. The song is the opener on Ajax’s latest LP Ajax Lo Jaxn which pays homage to his former rap alias and is mainly produced by Aroc346.

“At the end, the finished product reminded me of my old rap name I would go by “JAXN” so I thought it would be fitting to title the LP after it. I thought what better song to go with than “Open House” for the first video?.

It’s basically saying welcome to my world and here is a little about myself. Most people say they’re an open book but I’m an open house” says Ajax. 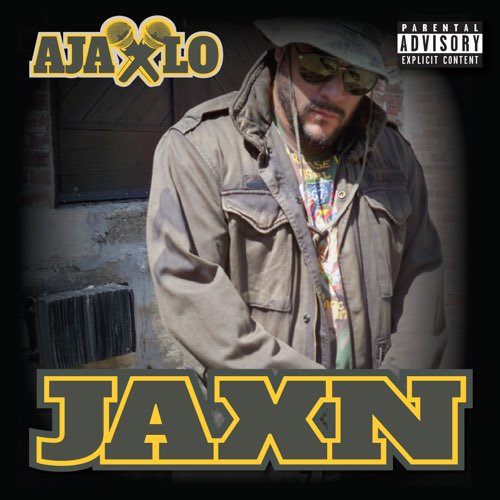