Albany, GA rapper/producer Anthony 3 presents the self-directed music video for “Summer Madness”, the new single off of his new album Connection. The “Summer Madness” video comes on the heels of visuals for his last single “Interdimensional“.

Performing since the age of 9, Anthony 3 has opened up for major artists such as T.I., Lil’ Scrappy, and Plies. With influences such as OutKast, Nipsey Hussle, N.E.R.D., Kendrick Lamar, J Cole, and Curtis Mayfield.

The avid portrait artist/rapper had this to say, “Being that these are my influences, my style differs and it is my own. It’s far beyond it’s time, but definitely necessary for the current climate. I have more of a hip-hop, soul, and experimental sound to simplify it.

My song called “Summer Madness”, is a guide to spiritual enlightenment. For the mental battle. Inspiration that expresses that the sky’s the limit and even further.” 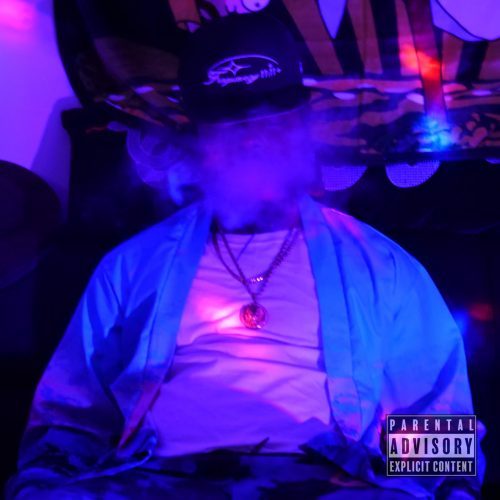