Buffalo & Detroit are America’s broken dream. They are once thriving cities, now known for frigid temperatures and violent crime. The cities were birthed in a different era, forged in fire, built of cold steel. It follows that the rawest Hiphop in recent memory has bled from these two regions. No two artists exemplify this hard truth more than legendary Detroit producer Apollo Brown and Buffalo’s maverick emcee Che’ Noir. The two artists came together to create a sound as natural as calm after the storm.

The soulful, head-nodding production of Apollo Brown has been a staple called on by some of the greatest to ever do it. From Ghostface Killah to Danny Brown, Freddie Gibbs to Chance the Rapper, Apollo Brown’s signature style has become an iconic staple of the culture.

Meanwhile, Che’ Noir has stepped onto the scene as smoothly as any double dutch veteran. Having already worked alongside Benny The Butcher, 38 Spesh, Kool G Rap, and Fred The Godson, she has emerged as one of the most extraordinary New York talents heard in years.

The pair’s new album, As God Intended, drifts up and down city streets and offers a glimpse behind closed doors, telling the stories of gunshots, missing fathers, & playing the system.

“This joint is a favorite of mine, and it was also the last beat I made for the album. I love how Che’ comes at you from all different angles, and gives the imagery that’s needed in this game” Apollo stated to OKP. “It was an honor to have one of the best to do it, Black Thought, on this record as well, giving his take on the grind.”

“Hustle Don’t Give” was the last song I wrote for the album. I remember hearing the intro and as soon as the beat dropped I went crazy. It only took me a few hours to write the verse and the hook. “I could rob a village while it’s sleep, even if I was blind with a elephant” my favorite bar from this verse” Che asserted to OKP. “Just another way of showing how strategic and mentally strong I am. Even if I was blind or deaf, my hustle and faith gone get me what I need even if I gotta take it.” –

As God Intended will be released on 7-10-20 on Mello Music Group. 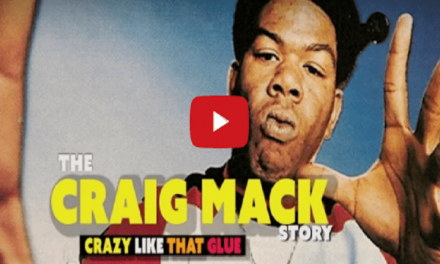 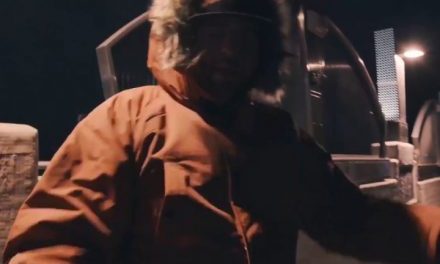