ArOzA a hip hop group out of Munich, Germany step into the ring to revive Hip Hop with realness. The Rappers D.T.O, marlonhil and Jahcrast joined by DJ Rude Teen formed the group ArOzA Crew in the summer of 2017. The crew recently drop a video for their single release ‘Killin Me Softly’ available now for downloads & streams.

The realness, the values, the art and the soul of this African American culture is being sold for a few euros. – ArOzA Crew 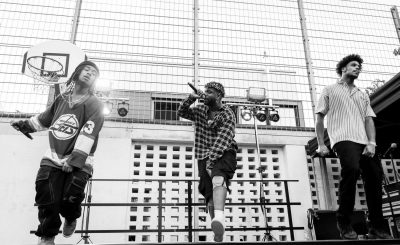