Underground hip-hop titans Atmosphere confirm that a new album, entitled simply, WORD?, is on the way, set for release on October 8 via Rhymesayers Entertainment.

The announcement comes with a first look inside the project from the new music video for “Woes,” and a maxi-single entitled “WORD? Side A,” which features four tracks from the album, which is set to include a host of features from an all-star cast including the late MF DOOM, Evidence, Aesop Rock, Sa-Roc, Lateef the Truthspeaker, Nikki Jean and more…

Directed by Roxana Baldovin (Maluma/Steve Aoki, Gucci Mane, Doja Cat, Kehlani, Trey Songz), the music video features Slug as a fish — or shark, rather — out of water, musing on the inevitable struggles of interpersonal relationships and the labors of love, saying “If you ever had a pulse then you know how it goes / We show up for each other and try to hold each other close / I ain’t above it, it’s a struggle to grow / You can’t love a life without a couple of woes.”

The light-hearted visuals and earnest sentiments are complemented by a summery, reggae-influenced track from producer Ant. 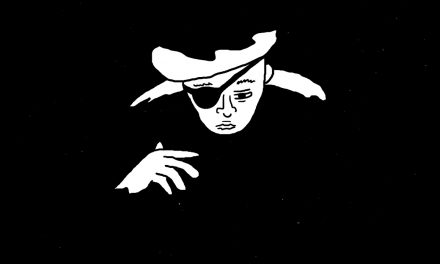 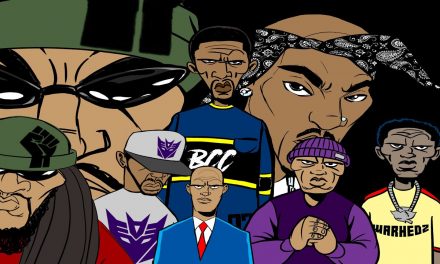 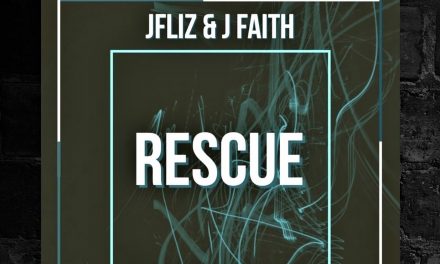