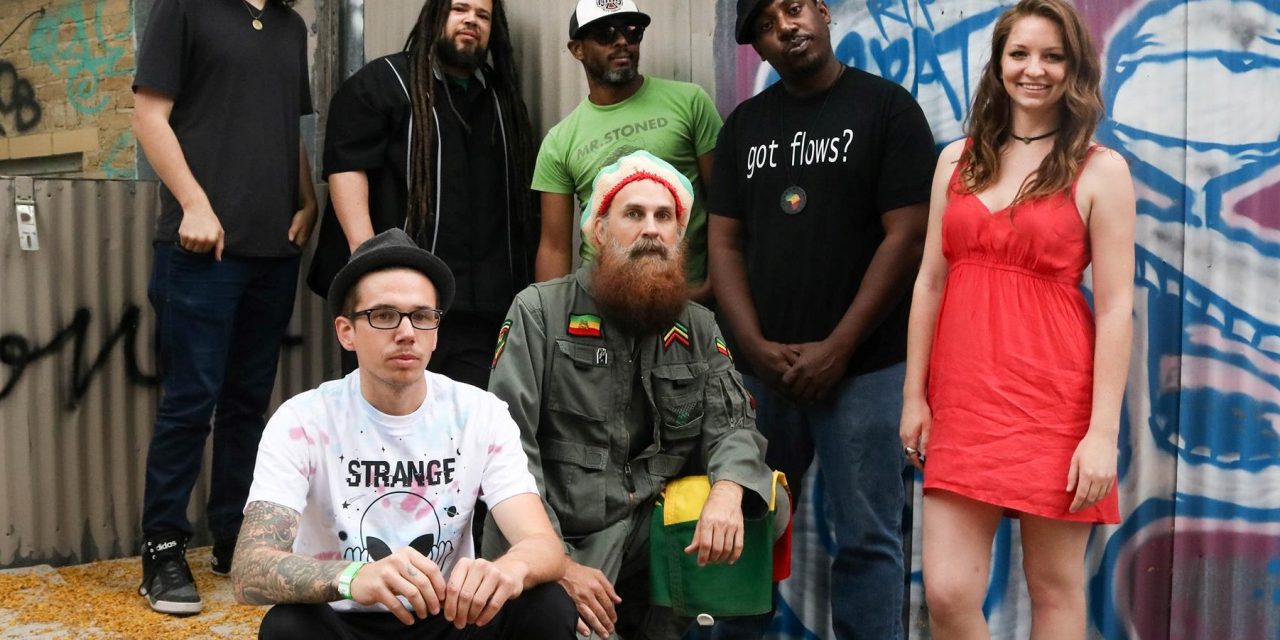 In this interview we catch up with David aka Project Dead formerly emcee and vocalist for the now defunct underground hip hop/reggae and dub fusion group ‘Collective Thought’. He talks about continuing to write, why the break-up and why SXSW festival ain’t what it use to be and more.

Peace and love. Home is in Austin Texas.

Who came up with the idea to start the group?

Bassist Shawn Hallman, myself, and Guitarist Silverback Jonz all played together in a group called Ill Collective. That project didn’t work out. Shawn continued to look for musicians, he is responsible for getting the peices together. We spent some time as Earthshine. I then asked MC Stormshadow to join the group.

What was your role in the group?

I am an MC and I write songs.

What would you say is the reason for the band breakup?

Are you still in touch with the other members?

Yes, No hard feelings. It was a great opportunity, and experience.

I will continue to write songs. Currently working with an awesome producer from Austin. We are experimenting with sounds, trying to find our sound.

Can you describe the underground hip hop scene in Austin?

I love the scene here. We have a lot of talent. I do believe the so called Austin musician friendly radio stations do know what Austin hip hop is.

Is there a dub scene in Austin? Where??

There is a dub scene, start at Flamingo Cantina, Sahara, Skylark.

What are your views on SXSW festival? Has it changed?

This is no longer an Austin event. It’s a place for known artist to advertise. You don’t see up and coming artist from Austin. This used to be a great time to be discovered by a bigger audience or discover new music, not anymore.

Much love to Collective Thought. Don’t let the hate win. We can all do better.