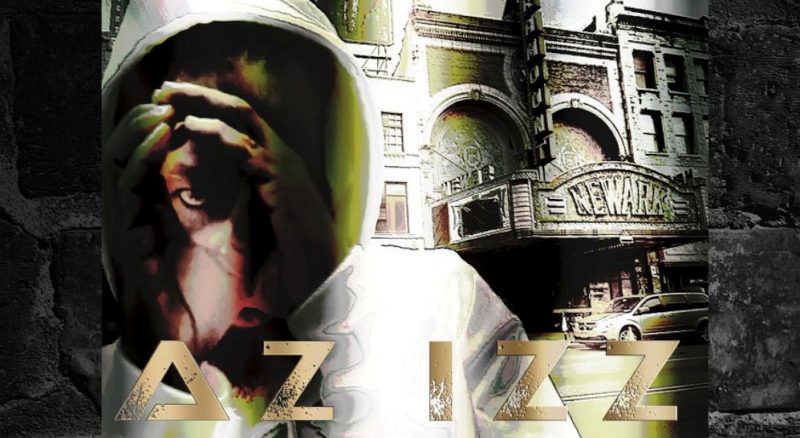 Rapper and producer Az Izz, formerly of legendary New Jersey group The Outsidaz, returns with the self produced AA side single “Ghetto” b/w “Crazy” out today, the third from his new album “Dopeliss” releasing through New Dawn Records on July 3rd.

Together with Pacewon, Young Zee, Rah Digga and D.U., the Brick City crew were noted for their work with The Fugees, Wu Tang and a new emerging force from Detroit at the time, D12. More recently pursuing a career in tv, film and sports music production, Az marks his arrival back with a first major solo offering in several years which blends the sounds of hip hop through the ages.

On “Ghetto”, the classic sound of the east coast prevails through guitar hooks and blaring brass on journeys to the gritty underbelly of the city, bars portraying street tales from the hood in the daily battle between survival and aspiration. Meanwhile on “Crazy”, aptly named for these times, heavy kicks and electronica fuel the adrenaline of a chaotic Brick City ride accompanied by fellow group member D.U. 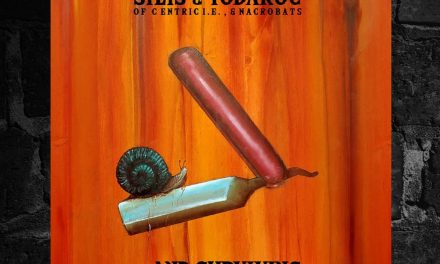 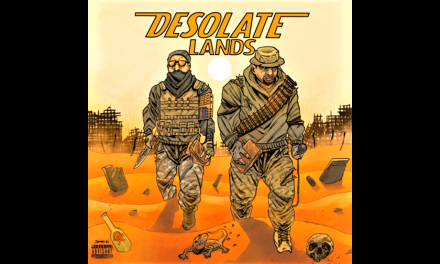