B Leafs recruits a Massachusetts all-star team for his latest single “Matatan” off his upcoming album (Title TBD) due later this year.

Each emcee unleashes a swift verbal assault over the cloudy and entrancing production by B Leafs. Check out the single now on all platforms. 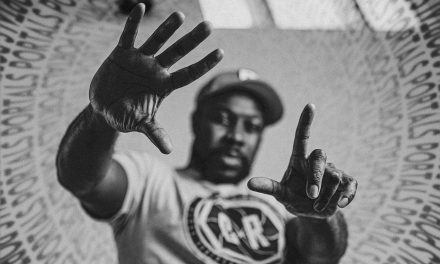 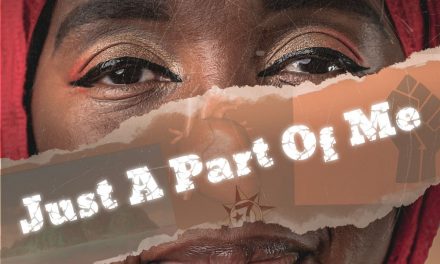 Makeba Mooncycle – Just A Part Of Me 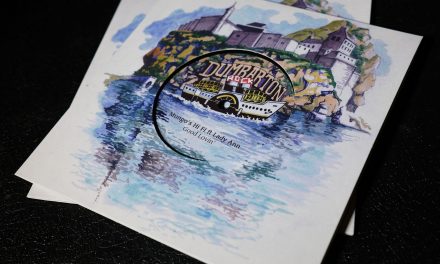 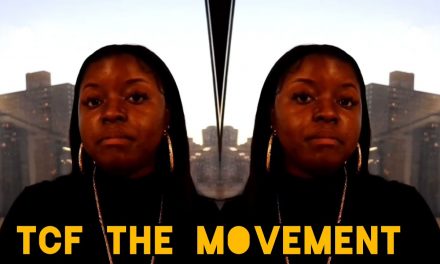