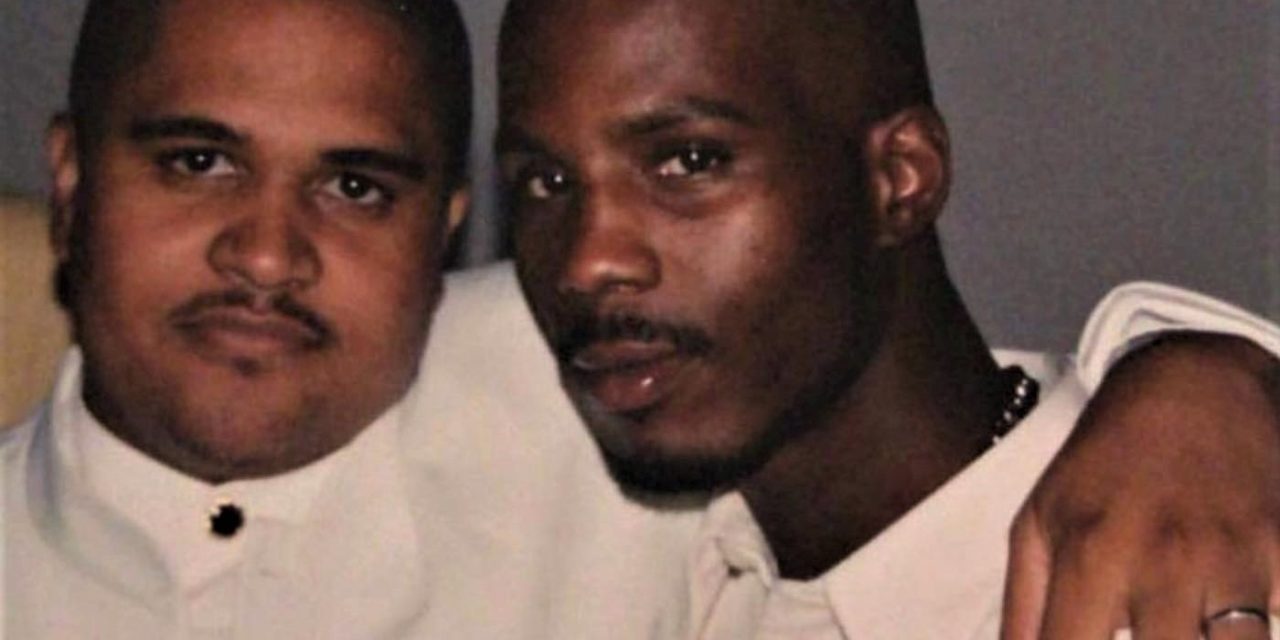 Many know Irv Gotti as the founder of Murder Inc. Records (formerly The Inc.). He is also known as the producer who put together several hit records for J. Lo, Ashanti, and of course, Ja Rule.

But very few know Gotti as the man responsible for a large part of the late DMX’s initial success. Gotti first met DMX in Yonkers, New York. Ruff Ryder co-founder Joaquin “Waah” Dean was the one who introduced Gotti to DMX.

By the time they met, Gotti was banking 30k a year as a Def Jam A&R rep; DMX was in professional limbo after recently parting ways with Ruffhouse Records, a subsidiary label he signed with in ’92. Long after their first encounter, Gotti would say the first words he heard DMX utter was, “What up, dog?” Gotti would also say he knew, without a shadow of a doubt, that DMX was “special” the moment he “opened his mouth.” 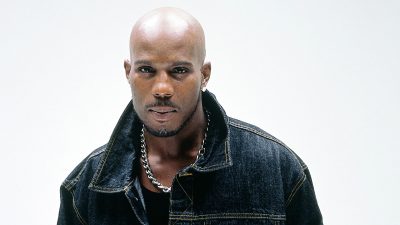 It’s safe to say Gotti came away from their initial meeting with a mission. The mission: To get the Def Jam brass to sign DMX. Eventually, Gotti pitched DMX to his bosses — and they passed. Not a single exec in the ranks believed an MC who barked on his records could sell units. The execs at Def Jam weren’t the only ones dismissing DMX’s talents. At the time, even Jay-Z believed the MC’s “depressing” songs wouldn’t translate into record sales.

To be fair, these were fair assumptions given the times. It was the mid ‘90s, a.k.a., the Puff Daddy era. If an MC wasn’t wearing shiny suits while rapping about the three C’s — cash, clothes and chicks — then he wasn’t getting a deal. And since DMX checked none of those boxes, Gotti had to make a decision. Should he give up on X? Or hold him down?

It’s safe to say Gotti never entertained the idea of giving up on X. Even if he did, the notion couldn’t have survived longer than a second. Whatever the case, the facts still remained: The biggest players in the industry wouldn’t sign DMX to save their own lives. And this pissed Gotti off to the point where he gave his boss an ultimatum, which went something like this: “If you don’t give my ni**a DMX a deal, I’m out!” 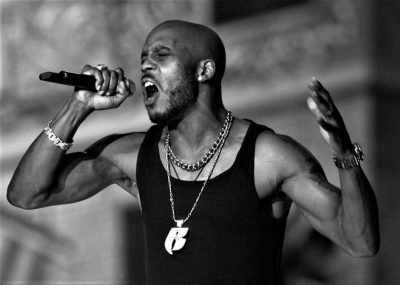 By “out,” Gotti meant quitting his 30k-a-year job. And since the ultimatum made the idea of signing X even less palatable, that’s exactly what Gotti did: quit. Peace! See ya! Wouldn’t wanna be ya! Not long after Gotti’s quit, he received a call from then president of Def Jam, Lyor Cohen.

Cohen invited Gotti back to the label to discuss, amongst other things, the future. During the meeting, Cohen essentially asked Gotti what needed to be done in order to get him back on the Def Jam team.

By all accounts, trying to coax Gotti back into the fold was a smart move. Before he was officially employed by Def Jam, Gotti had already made a name for himself in the industry. He toured as a DJ for pre-Roc-a-Fella Jay-Z, and produced Mic Geronimo’s 1994 breakthrough hit, “Shit’s Real.” If there was anyone Cohen would rehire, it was Gotti. 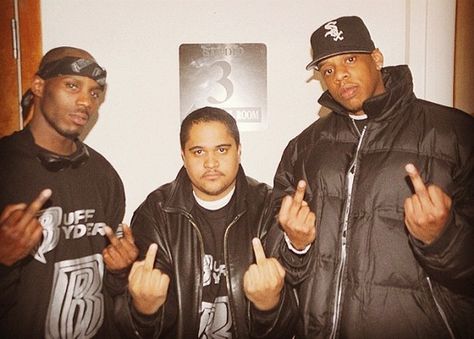 That said, the question still remained: What did Cohen have to do to get Gotti back on team Def Jam? The answer was simple: If Cohen wanted Gotti back on the squad, he had to sign Dark Man X. Of course, Cohen didn’t agree to sign DMX, at least not without meeting the gritty MC first.

And that’s what happened: After the meeting, Gotti brought Cohen and another Def Jam exec named Kevin Liles to Yonkers, so they could see first-hand what DMX was all about. When the trio showed up at the designated spot, they were surprised to find DMX ready to rap, eager to rap…even though his jaw was WIRED SHUT (according to legend, DMX was involved in a fist fight not long before he was scheduled to rap for Cohen; the fight resulted in cracked ribs and a broken jaw, hence the jaw wiring).

As you may have guessed, DMX seized the moment. The late emcee apparently rapped so hard he broke the metal device meant to lock his jaw shut! It didn’t take long for Cohen (and for that matter, Liles) to see what Gotti saw all along: That DMX was “the fucking man.” 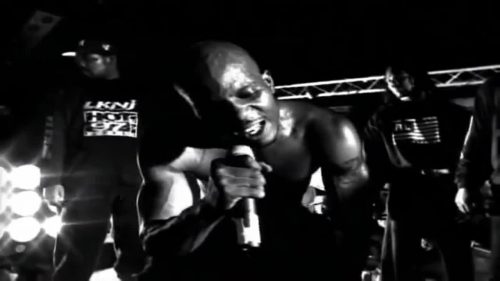 On May 19, two months later, Def Jam released DMX’s debut studio album, It’s Dark and Hell Is Hot. The album, which sold more than 250,000 copies its first week, would certify 4x Platinum within two years of its release.

DMX would go on to release several more Platinum-selling albums, star in Hollywood films and TV shows and, over the course of his music career, sell well over 70 million records worldwide. X’s massive success could be traced back to four things: His talent, his energy, his faith in God, and of course, Irving “Irv Gotti” Lorenzo.

Salute to Gotti for believing in DMX when no one else did. And, most importantly, rest in peace DMX. 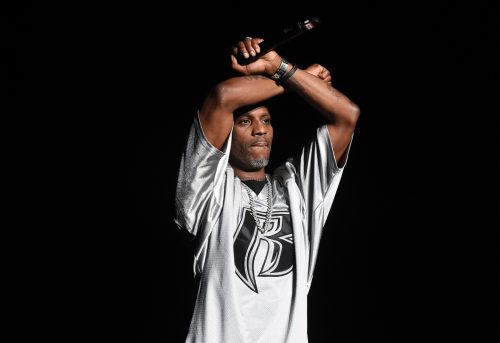