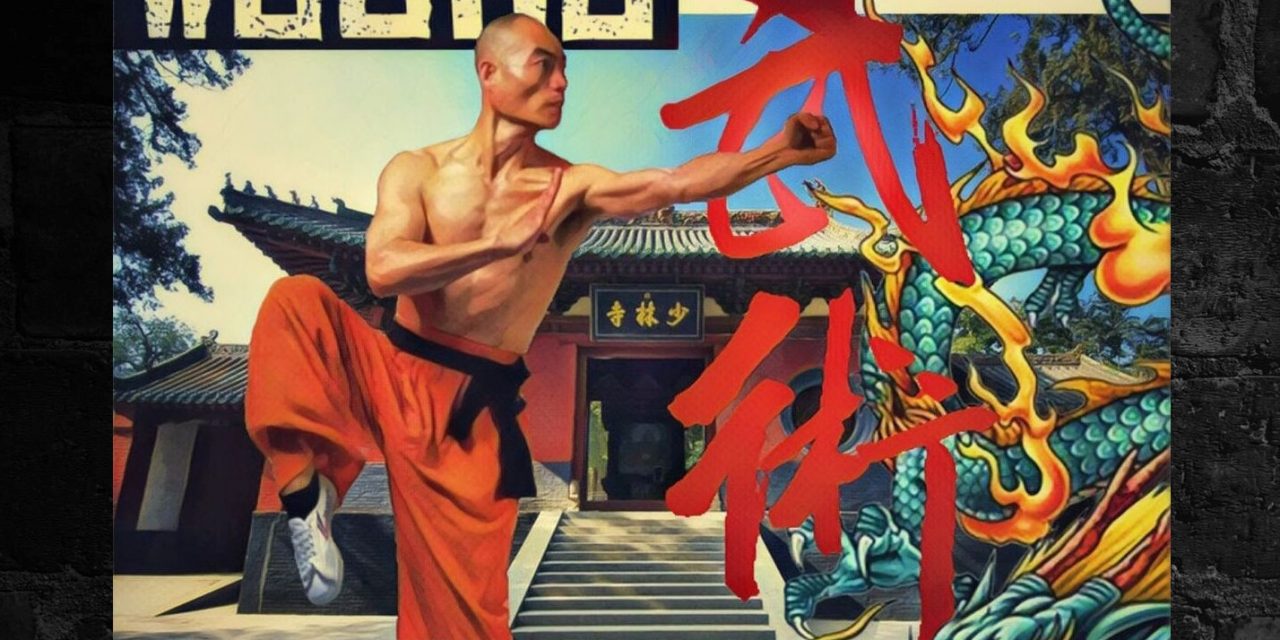 Taken From the album ‘THE TEACHINGS: FIRST CLASS OUT’ NOW! 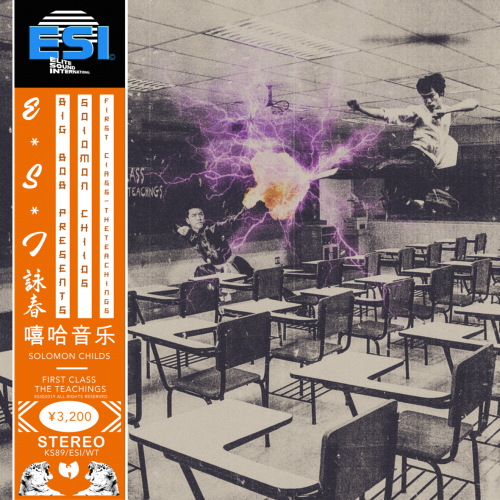 Teaming up for THE TEACHINGS : FIRST CLASS, BigBob & Solomon Childs are a fresh hybrid of BigBob’s stylistic and visionary musical scores and Solomon Childs’ hard-hitting, in your face lyrical deliveries. Together, the sound is inspired by vintage Wu-Tang Clan, however they are all about originality unto itself with all the nuances of golden era boombap.

This upcoming release from Elite Sound International showcases their abilities to explore and expand hip hop’s atmospherics and lay new ground work for the future sound of hip hop. 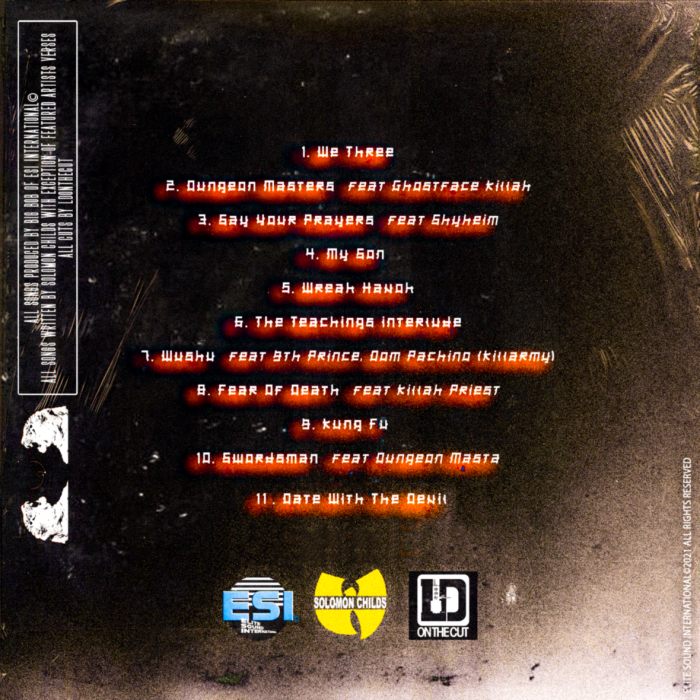 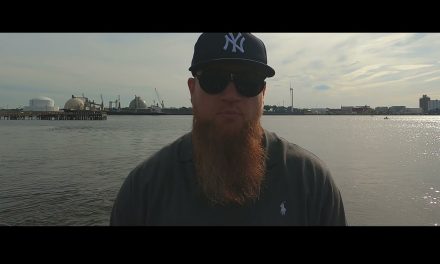 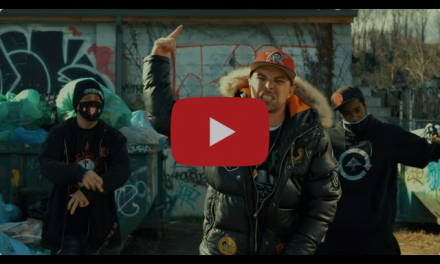