BBC Radio Bristol’s August 2019 Artist of the Month: Blak-Ram is following up on his EP “#Make Sudan Great Again” released at the tail end of 2019, with an upcoming hot new track called Cruise Control featuring two legends in the Hip-Hop game El Da Sensei of The Artifacts and Sadat X from Brand Nubian.

The song is dedicated to the late Daniyel Artis aka D-Natural, a producer and a talented musician who passed away earlier this year February 3rd 2020 from undisclosed causes. His beat and production style was inspired by George Clinton and heavily samples an eclectic mix of 70s funk and soul.

It’s a light-hearted anthem to bump in the car about cruising down the motorway in the UK, taking Uber rides where needed, speeding, dodging cameras, cops and arriving safely at the desired destination having successfully evaded law enforcement. El provides a strong catchy hook as well as several evocative verses, Sadat with his signature vocals brings life to the chase and Blak-Ram begins and finishes with a bang.

Blak-Ram dealt with a difficult upbringing. At a year old, Blak-Ram’s mother sought asylum and moved them to the UK after the execution of his father. This all happened before Blak-Ram was born, at the hands of the Sudanese government following a coup that his father participated in, attempting to overthrow the corrupt regime.

Hence, Blak-Ram was motivated to rap in order to tell his own difficult story like many popular rappers who went through a tough upbringing and was influenced by artists such as: Nas, Ras Kass, Wu-Tang Clan, MF Doom and Kool G Rap just to name a few for their storytelling, wordplay, lyricism and ability to think outside the box.

Much like MF Doom, Blak-Ram wears masks to separate his real life identity from his rap persona, akin to Batman and Bruce Wayne. Cruise Control drops on all streaming platforms December 21st 2020. 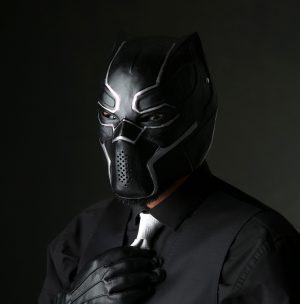 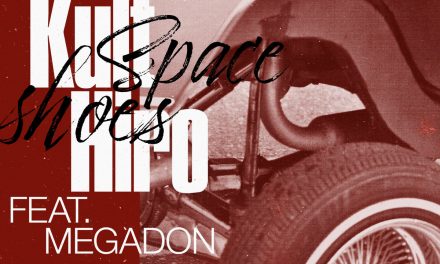 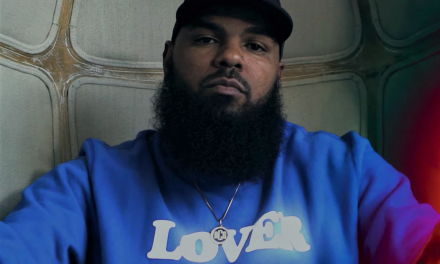 Stalley ‘All So New’ Prod. by Jansport J 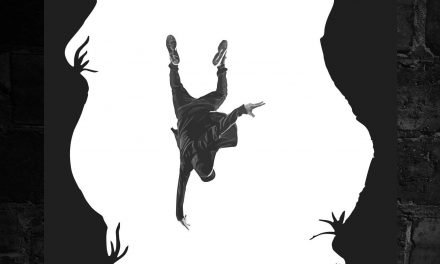