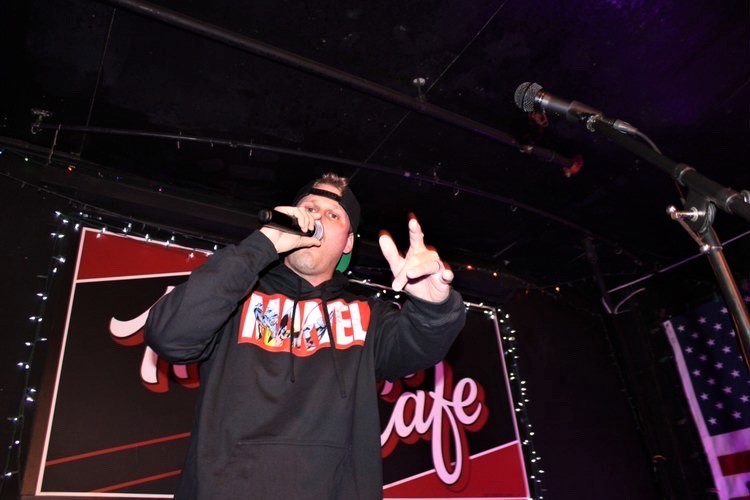 I’ve been writing songs and performing since elementary school. I really got into hip hop and emceeing at the age of 9 or 10. I was always writing rhymes and recording songs but dropped my first legitimate album ‘All From Nothing’ in 2012.

Currently what’s the underground hip hop scene like in your city?

The scene is dope right now and probably strong as it’s ever been. There’s a lot of talent coming out of Boston and Massachusetts as a whole. I’m seeing a lot of different cats and crews building with each other and helping push the scene forward. I’m real happy to be a part of that.

Since your return to the hip hop scene what’s its been like?

It’s been wild and humbling. I’ve made so much music both independently and with other artists and producers over the past 7 months with a lot more on deck. After being away from it for 2.5 years, I wasn’t sure if I’d be able to make an impactful resurgence but I’m doing just that. 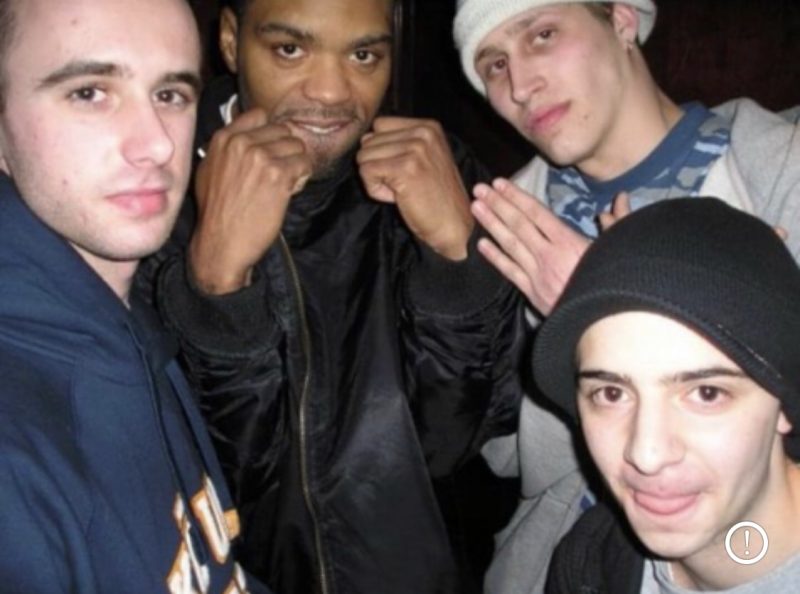 Craziest experience at an event?

Hands down a Wu Tang show out at the Worcester Palladium back in like 04. The crazier thing was after the show and kicking it with Method Man at the hotel all night.

We realized prior to the show when Capadonna was strolling through the lobby, we was all staying there that night. So after the show I kicked it downstairs and waited for everyone to roll in. Long story short, ended up catching Meth on the way to elevator and we smoked out all night.

For those unfamiliar with your sound what should they check out?

My album Grown that dropped in November of 2020 is definitely the album I would suggest people check out. It’s the most personal and cohesive project I’ve ever done and was my first album after taking 2.5 years off.

Anyone that wants a better idea of me as an artist and a person, that’s the project to peep.

You can find my music on all streaming platforms but I tend to push people toward Bandcamp & YouTube. (links below)

I do. I got a lot of stuff lined up and got cats waiting on me but always down to work with others artists and producers. They can always hit me on IG or shoot me an email, jfliz85@gmail.com 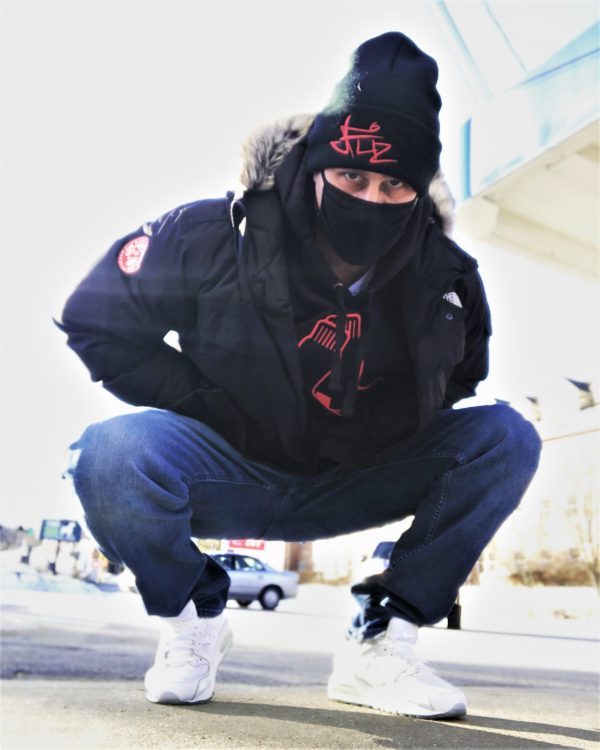 Just got back on stage in May. Nothing lined up right now but Bars Over Bars Media is leading the way with booking shows in the area so I’ll be linking with them going forward.

Tough one. A lot of great spots in the Boston area. A few of my favorites are Row 34 for seafood and Mystic Station for a burger or their signature buffalo chicken grilled cheese.

Favorite hip hop radio station or podcast in your city?

88.9 WERS was the jump off for me growing up but nowadays most of the good underground hip hop is podcast/mixcloud based. The homie Craig Mosher does a weekly show called ‘Graveyard Shift’ that’s always on point. 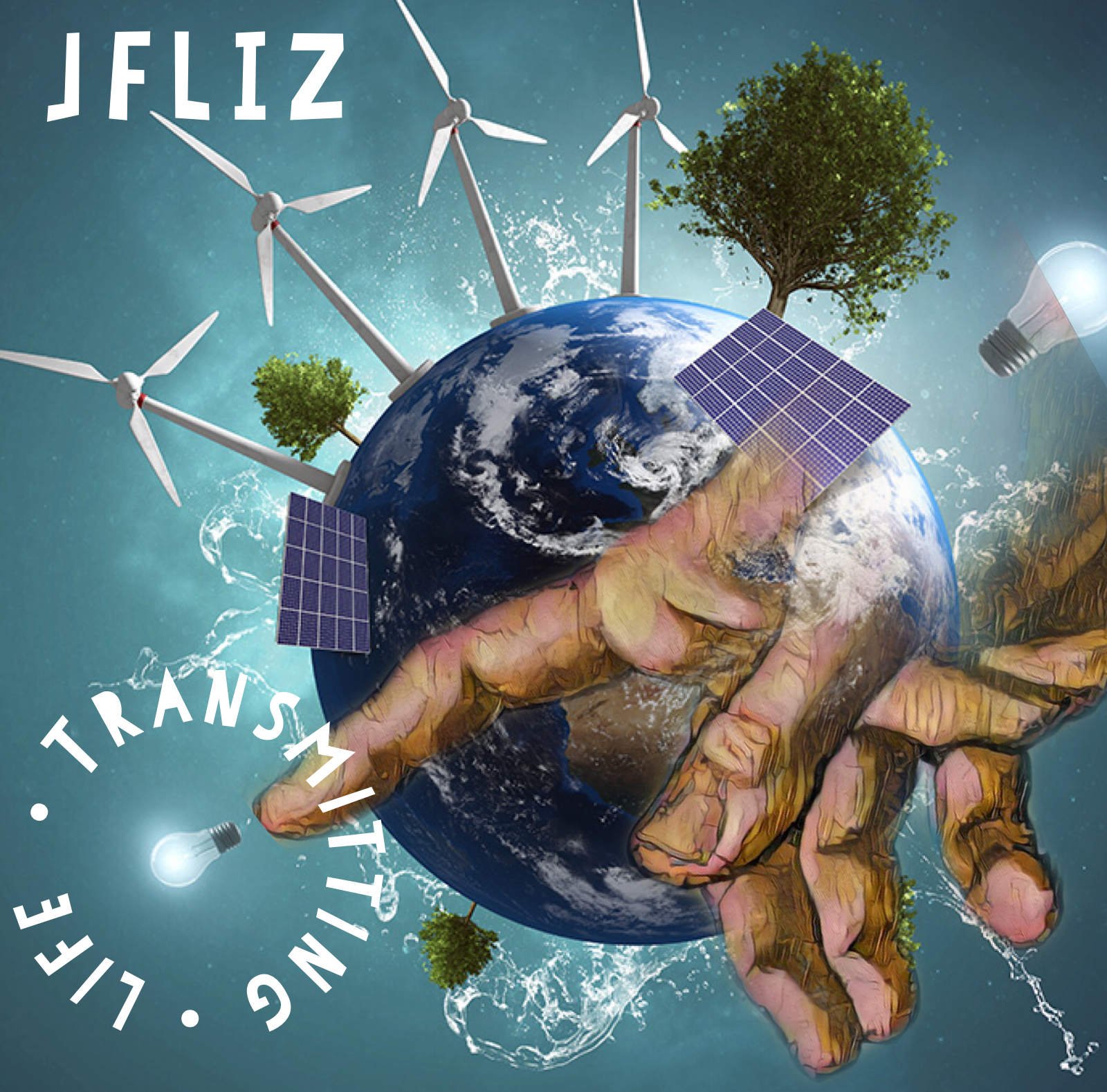 Goal is to just keep growing organically and having fun doing it. I got a new album I’m about to drop plus wrapping up and releasing another before end of the year. I got some other collab and feature joints coming too.

First, thank you for reaching out, I appreciate you. Shout out to everyone that’s been supporting me from bloggers, fans, podcasts, radio stations. Salute to the homies Tali Rodriguez, Knuckle Dragguz, EMS, 6th Floor, Hero The Emcee, 8ch2owins and everyone else I been building with. 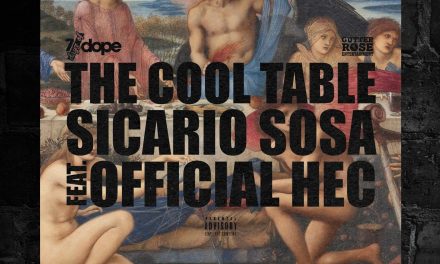 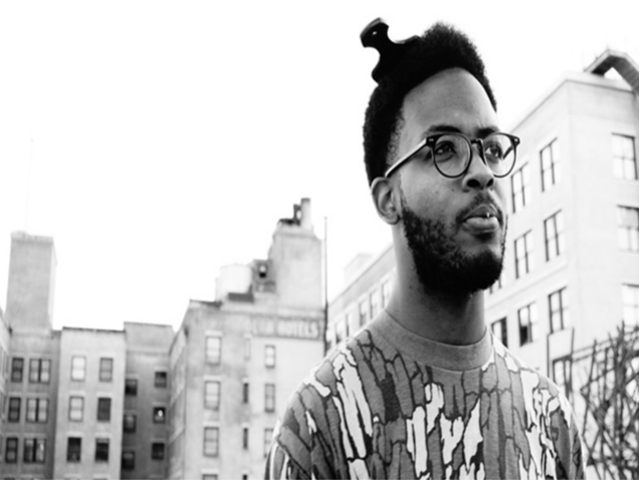 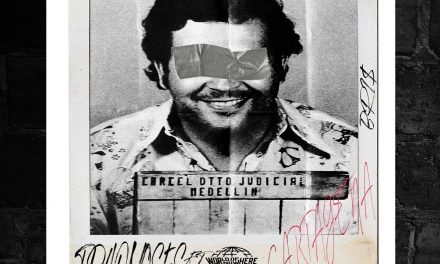 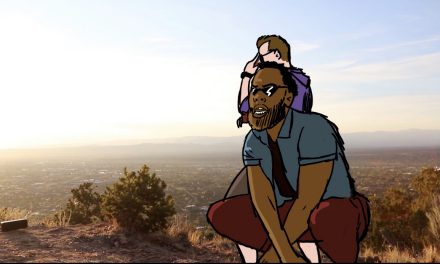