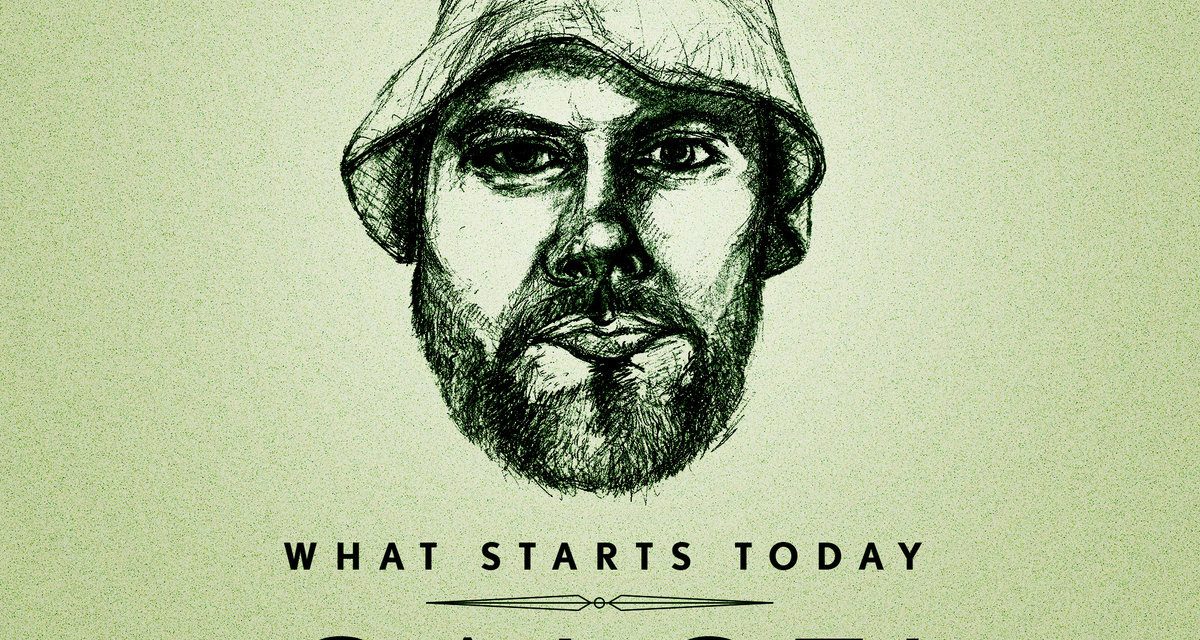 Calcei’s latest album “What Starts Today” traces his four year journey from Detroit, to South Florida, to the Bay Area.

The title refers to the starting point and opportunities each new day represents.

Calcei also chronicles the evolution an artist undergoes as circumstances and life change. In Hip-Hop, age and maturity are often viewed as a detriment. From Calcei’s perspective, growing older has added humor and depth to his writing and delivery. What starts today, won’t end tomorrow.