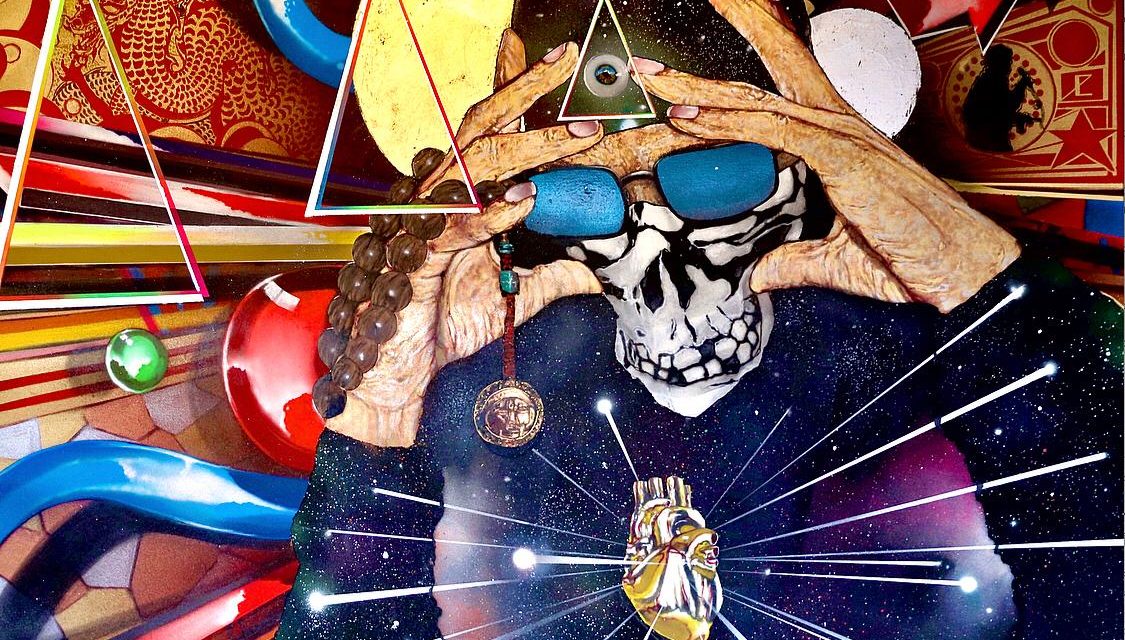 We’d like to big up Chor Boogie for taking time out for the interview. The above image is a portrait by Chor Boogie of Hip hop flyer originator, b boy and aerosol pioneer P.H.A.S.E. 2 .. In this interview the writer, artist explains why as a culture you shouldn’t use the G word…

Peace Chor Boogie where you from?

I’m from planet earth as I reside in San Francisco CA. originally from San Diego, but honestly none of that’s real unless you need context. If you want to get technical my people are from the BWITI tradition hailed from central West Africa or to some known as Kemet to me known as the bush!

How many years have you been doing this?

Well I’ve been involved with hip hop since a very young child because of my family members but honestly I kind of expanded my horizons from hip hop because life is way bigger than hip hop and to just be stuck on one culture.. If it’s a culture per say???

The biggest wall painted was about 5 stories tall I’ve also painted buildings and walls about 100ft to 200 ft long.

How did you link up with PHASE 2?

P.H.A.S.E. was and still is my big bro even after his transition and since we do not die and we keep going to the next level PHASE is happily on his path. Honestly, he is the reason I picked up a spray can I seen his work when I was around 13 and was like I’m going to be like him but with images and characters.

It’s funny in life how you meet your hero’s and mentors, I ended up meeting Vulcan another hero of mine and we became studio mates in San Francisco and he was the one who introduced me to P.H.A.S.E. 2 TRUEMATHMATICS.

I ended up getting us a gig in Minneapolis like over 15 years ago and that’s when we met in person and he watched me paint… The first words out of his mouth were…”What planet are you from” and we were brothers ever since! And he was the one who reeducated me about the culture and I am grateful for this. Oh yea one more thing I got to create art with the guy and paint with him and collaborate on projects nobody can take that from us.

He did a lot of things for a lot of people but if you didn’t paint with him that’s because you do not paint!!! You may have been connected some other way.. but that painting connection that’s like brothers in arms… He was a renaissance man. A man of many talents, but was known for his artistic innovativeness of aerosol, but if you were given a medallion he hand crafted and made personally you are family a true soldier!!!

Any future collabs in the works with the pioneer Vulcan?

Explain why no G word movement?

The G word to most is grawfeetee. But we do not use it because of what we do. We are artist fair and for most or some of us that use aerosol have reached levels of fine art via a spray paint can. Honestly the word is for little kids that’s something I did as a kid and technically its a culture within a culture that includes grown ass kids..it has been established by the masses due to certain individuals claiming it to be “Art”.. to each his own.

I will not call it that because it spawned from a derogatory term coined by the government and for such an anti-political movement this aerosol culture is… it sure did accept a term the government has given them. Seems like a hypocritical contradiction to me with the excuse of turning something negative into a positive honestly it’s is not…

See we are artist and we can name and identify our own art without appropriators with colonized minds that think alike to brand or name what we have started. Its time for us to take it back and when it comes to the culture P.H.A.S.E. 2 was adamant about its historical narrative and references he had many names but to people who know how it started with style writing and as the culture grew its way bigger than that now…that’s why I call it modern hieroglyphics. 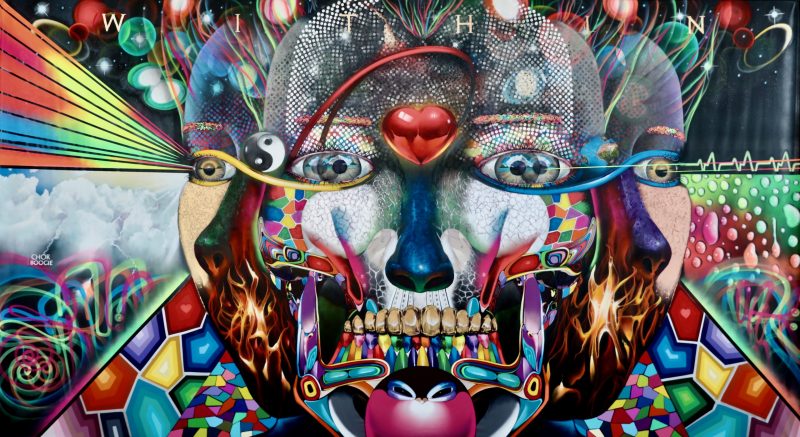 Did you attend the P2’s funeral? Was it what he would’ve expected?

I did attend True’s funeral and I don’t think anybody can expect anything about their own funeral unless you plan it in advance and honestly nobody knows when they’re gonna die or they’ll be fighting for their life hence anything can happen for a funeral.

From my perspective if I was P.H.A.S.E. 2 from the outside looking in.. he had a closed casket so that explains alot right there. The turn out was amazing not a million people as it should have been but if you knew PHASE he was a private dude and only spoke to his true ones because he felt the culture betrayed him and it did.

Honestly i think he was flipping in his casket at some of the things that were said at his funeral especially people dropping their own resumes while speaking about him. Ain’t nobody there to hear about what you have done in your life and how you’re going to relate it to P.H.A.S.E. 2.

Funny shit but it is what it is… the important part was that they showed the love and respect! The dopest thing was seeing all the history at the funeral. Some of the people that rode by PHASE’S side and their contribution to this culture.. It was like history all in one room. Overall the funeral was amazing.. if its something he expected..not sure. But you may have to ask him that when you see him in the spirit world..

‘Im not a bragger.. But I have some things boiling up in the pot right now.. Since PHASE’S transitions i did link up with his knights of the round table the brothers and sisters in arms and we have some tributes percolating for PHASE.. Talks about a Japan tribute and taking that world wide. We also just made some prints of the piece me and PHASE collaborated on in Minneapolis, and anything P.H.A.S.E. 2 related we honorably want to donate a percentage to his family. Honestly I always have something going on..

Will you be doing something for ALS?

We have something boiling up for Japan but the jump off is for ALS.. big up our buddy “Hiro Fight For ALS”. So yes we are in conversations with Japan for 2 tribute portraits one of hip hop pioneer P.H.A.S.E. 2 to be auctioned and a separate one of Hiro who is fighting Lou Gehrig disease also known as ALS (Amyotrophic lateral sclerosis). For more info about the auction people can get at me or hit you guys up.. 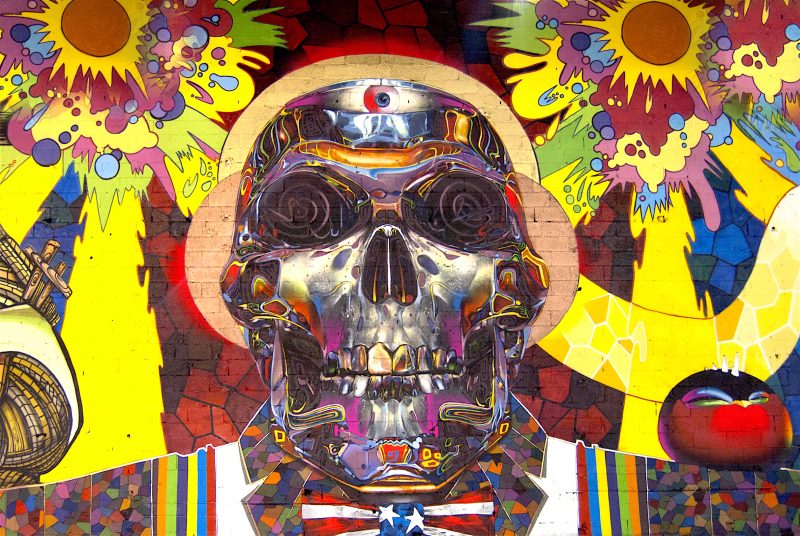 Much love and respect keep it live always and P.H.A.S.E. 2 lives forever!!!!