SHI 360 has released albums in Hebrew and has produced countless other projects. “No Way” has a steady beat and a smooth mood. The Middle Eastern influences are subtle, but important to this unique sound.

After moving to Israel and releasing Israeli hip-hop music, SHI 360 hosted the country’s top hip-hop radio show. All of this inspiration and action took place while he was fighting a heart condition that resulted in four surgeries. With a social justice focus, SHI 360 has been labeled a political rapper, which may be true, but to only see the social or political leanings could take away from the musicianship and talent of the artist. 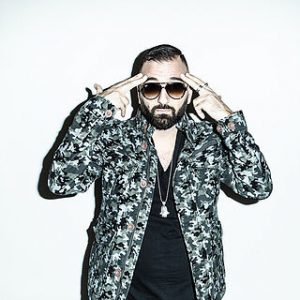 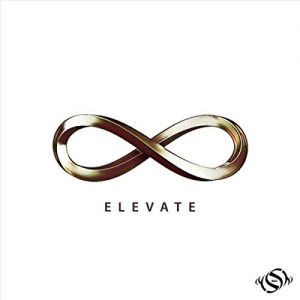 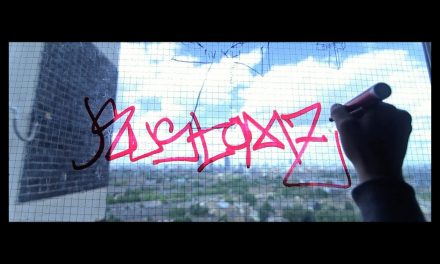 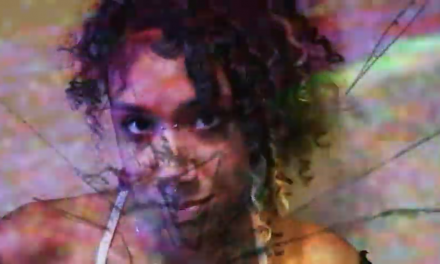 Fortunato feat. LxVNDR “Watch What We Do” 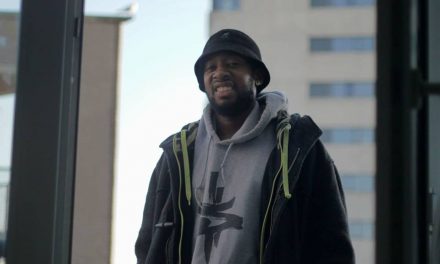 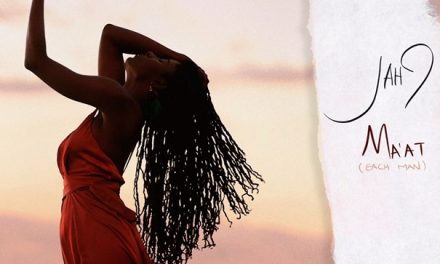