In the latest continuation of his tenth anniversary album campaign, Chali 2na takes on the biggest record of his solo career, Comin’ Thru. Preserving the original’s bouncy hook, Chali teams up with longtime collaborators and famed Grammy-winners Ozomatli and House of Vibe to re-imagine the standout single from his debut album, Fish Outta Water.

Paying homage to the predecessor’s brazilian roots, the 2020 version of the bonafide classic builds a feast of brazilian inspired percussion, spunky drums, playful bells, and rhythmic guitar as the sonic bedrock for the iconic rappers sharp-witted rhymes.

Comin’ Thru first debuted in 2009 on Chali’s signature body of work, Fish Outta Water. Since its release, the DJ Nu-Mark produced single has garnered millions of streams across Spotify, Youtube, and various platforms, lauded as the baritone’s trademark hit.

Its legacy has still been preserved for over a decade with its simplistic structure, old-school scratches and breezy flow. Comin’ Thru has also been featured on HBO’s popular comedy series Silicon Valley’s sixth season in 2019. Chali 2na’s “Comin Thru” is out now on Westwood Recordings! 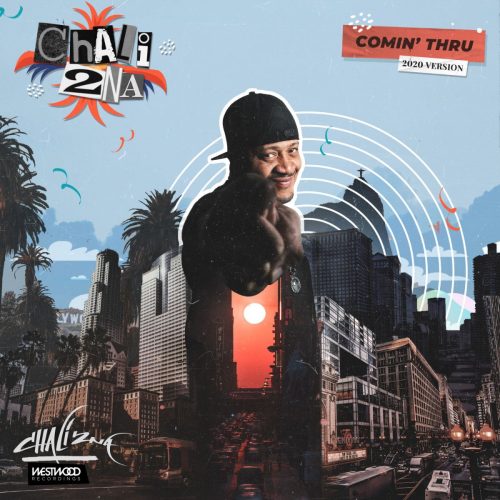 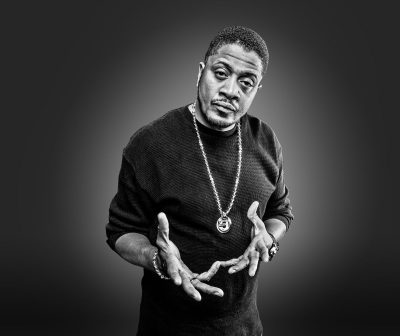 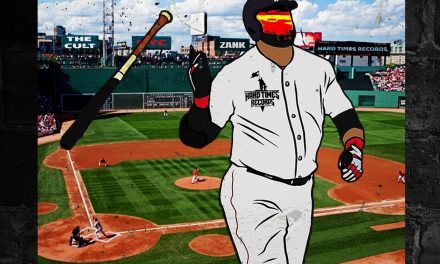 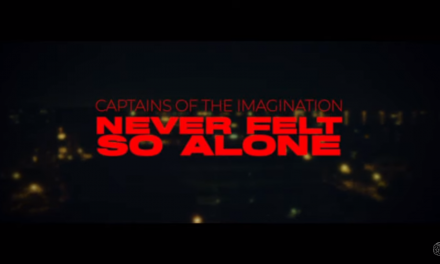 Captains Of The Imagination ‘Never Felt So Alone’ 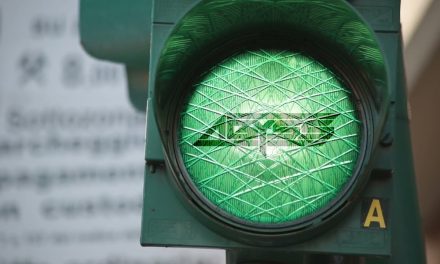