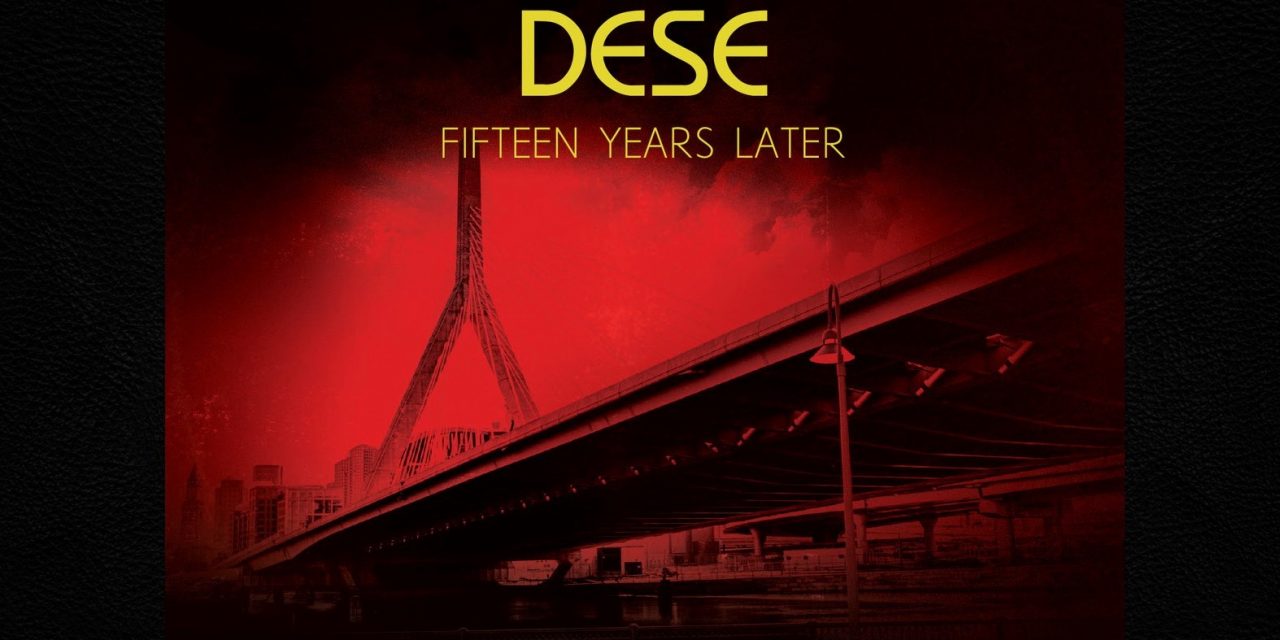 Back in 2005, producers J Ferra and Confidence along with battle rap victor Dese started recording songs in hopes of putting out an album. The tracks were finished quickly but then they sat and sat for a decade and a half. After listening again and remembering how much they all loved these songs, NOW became a good a time as any to release this project Confidence & J Ferra Present: Dese 15 Years Later.

Dese (The Dunnas, The Camp, E3) has been been one of the most underrated MCs in the rap game for over a decade possessing some of the wittiest bars and punchlines that exist. “This was the first solo project I ever worked on, raw rhymes over top notch boom bap beats” says Dese. Confidence, a student of the game dating back to the 90’s, made noise with his 2011 release, Rashad & Confidence “The Element of Surprise” on Ill Adrenaline Records. From there, Confidence would release Purpose & Confidence and Confidence presents: GDot & Born feat. Edo G in 2014.

J.Ferra has been laying low in the game since 2001. He takes his influence from the sound of the 90’s, smoothed out and mixed with some rnb for good measure. Featured on multiple mix-tapes and albums, over the years he’s laced tracks for Craig G, Canibus, Slaine, Amadeus the Stampede, Rite Hook, Gnotes, Elemental Zazen and more.

Both Confidence and J. Ferra are ready to take the Hip Hop world by storm again with this reintroduction to the game. “Timeless music doesn’t go out of style and we believe this project is a testament to that” says Confidence. “Dese 15 Years Later” is a fitting warm up for various projects to come in 2020 and beyond from this production duo. The album is available now digitally on your preferred DSP. It will also be released on cd/vinyl, ‪May 20th‬ through Hip Hop Enterprise.

All songs produced by Confidence & J.Ferra