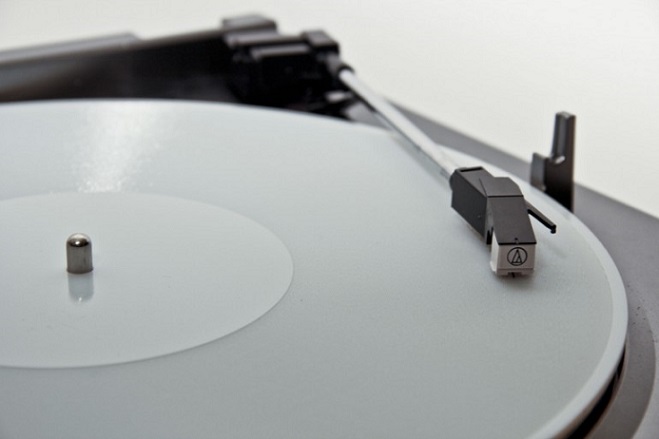 Amanda Ghassaei has developed a technique for converting digital audio files of virtually any format into 3D-printed records that can be played on any ordinary turntable.

Like many music lovers today, I have a huge digital library and even though I’ve now converted much of my vinyl collection to MP3, I still return to my racks often. I’ve not really considered the possibility of converting my MP3/OGG/FLAC files into 12-inch records … until now.

While exploring the limits of today’s 3D-printing technology, digital music tinkerer Amanda Ghassaei has come up with a technique for converting digital audio files of virtually any format into 3D-printed, 33.3 RPM records that can be played on any ordinary turntable.

When playing a gorgeous slab of black vinyl, a stylus moves along a groove cut into the surface of the record spinning at a constant speed (33.3 RPM for albums and 45 RPM for singles). As the stylus hits tiny bumps along the groove, it vibrates to produce an audio signal. This is amplified and routed through speakers to get you up and dancing. The 3D-printed disc behaves in a similar fashion.

To convert the digital audio files into records, 3D modeling files were produced using a custom algorithm authored in an open-source programming environment called Processing. Conversion calculations were performed on raw audio data to generate the 3D groove patterns on the disc, and this information was saved as an STL file and sent to the 3D printer.

The final discs were printed using an Objet Connex500 UV-cured resin printer to an X/Y resolution of 600 dpi (and 16 microns on the Z axis), which is a good deal more accurate than desktop extrusion printers like the Replicator or the Cubify, but nowhere near the microgroove resolution of modern records.

As you can hear in the following test of a 3D-printed recording of New Order’s Blue Monday, the end result is not exactly an audiophile’s dream. The files are sampled at just 11 kHz and have a 5-6 bit resolution (CD quality is 44.1 kHz/16-bit) so the output quality is quite low, but still recognizable.

Ghassaei has detailed the process on her Instructables page, which includes links to download the files needed to experiment with your own digital files (assuming you have access to a high-resolution 3D printer).

Each of the test prints featured is roughly a minute long, although the system is said to have the potential to produce about six minutes of audio per disc.

For the moment, the quality of the end product isn’t really tempting me to seek out the nearest high-res 3D printer but as resolutions improve, there’s a good chance that my ancient turntable could find itself treated to the odd slice of digital gold. 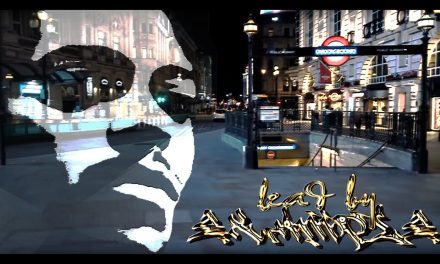 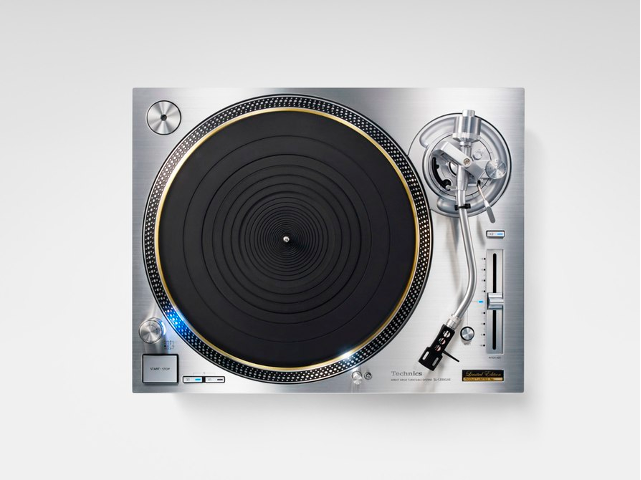 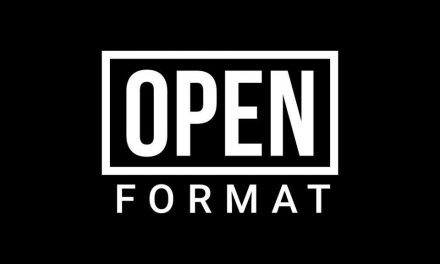 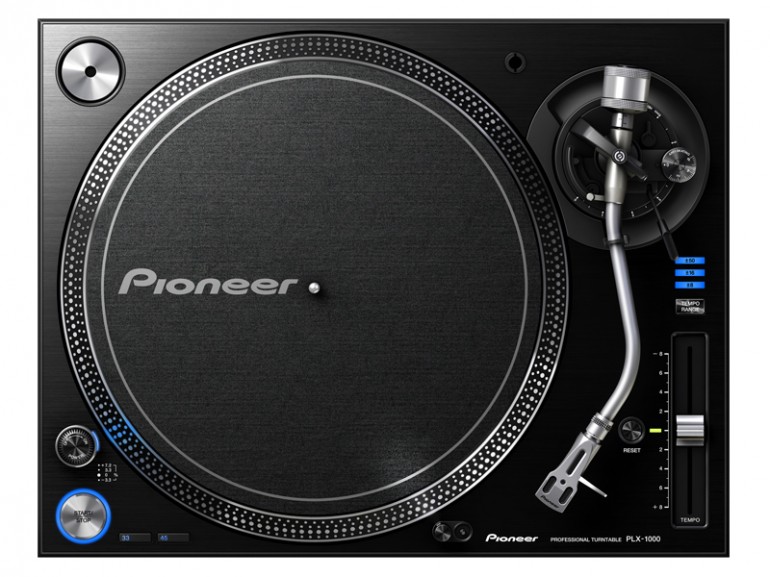 Pioneer puts the disc back in Disc Jockey