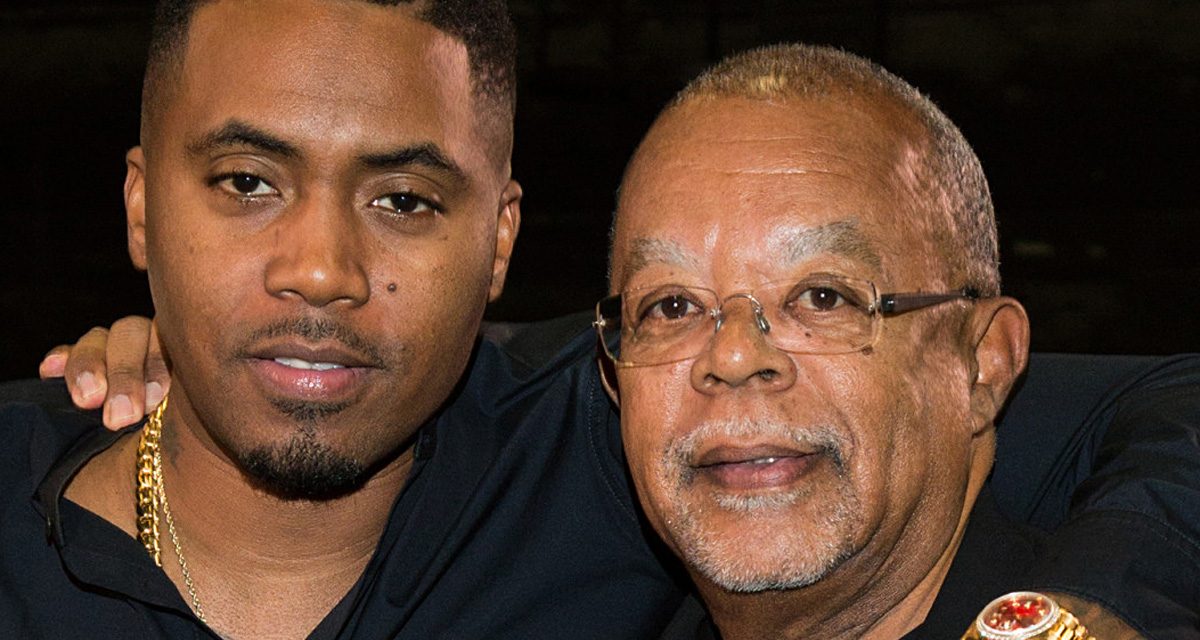 Born in West Virginia in 1950, Dr Gates is a true African American ambassador, born on the same soil farmed by slaved of past president Thomas Jefferson. Jefferson coincidentally fathered many children with his slave turned mistress Sally Hemmings.

This makes Henry Louis Gates’ work with DNA tracing and ancestry that much more interesting. Raised by hardworking parents who often took on more than one job at a time to provide for Dr Gates and his siblings, Dr Gates attended a junior college and then Yale for a time before heading to Africa on an apprenticeship. He has dedicated his life to the work!

While on the continent often referred to as the motherland, Dr. Gates began his time in Tanzania. However, he spent a good portion of his time in Nigeria, where he was immersed in the Yoruba culture.

It was at this time that Dr Gates decided to change his area of study from history to literature. Although it’s a subset of history, it is a subject that is just as important.

Throughout his professional career, teaching and holding high-regarded positions at the likes of Yale and other Ivy League schools, Dr. Gates was revered as the literature archaeologist. Through his research, Dr Gates recovered hundreds of literary works from African American authors.

One of his early novels discovered was titled Our Nig by Harriet E. Wilson.

Dr. Henry Louis Gates Jr aka Skip, is also known informally for a term coined by him “signifyin.” This term was established through two of his published body’s of work, Figures in Black: Words, Signs, and the “Racial” Self (1987) and The Signifying Monkey: A Theory of Afro-American Literary Criticism (1988).

The term signifyin’ refers to how African American authors wrote about their experiences, particularly with race and discrimination – essentially indirectly calling out problems in society in a manner that is indirect, boastful, humorous, insulting, or provocative as seen today.

During his time on earth, Dr. Gates made some notable contributions to not only the Civil Rights Movement but to his particular field of work. Dr. Louis Gates has had his hand in significant projects ranging from documentaries to books and much more.

The accomplishments of this man speak to the subjects in which he was most interested; Black history and Black life in America. Skip continues to break amazing ground regarding the understanding of black history.

Henry Louis Gates, an amazing black literature archaeologist is still alive and thriving in his field. His professional roles include chairman of TheRoot.com which he co-founded in 2008, chair on the Creative Board of Fusion TV, and the staff of the Oxford African American Studies Center.

Most recently Dr. Gates partnered with PBS and Ancestry.com to produce “Finding Your Roots.” It’s a television series dedicated to personal history, mostly, public figures who want to discover their ancestry. The show started in 2012 and is still airing.

We thank Dr Henry Louis Gates Jr and other scholars like him that have dedicated their lives and professional careers to sharing true African American history, literature and telling the truth about Black history.