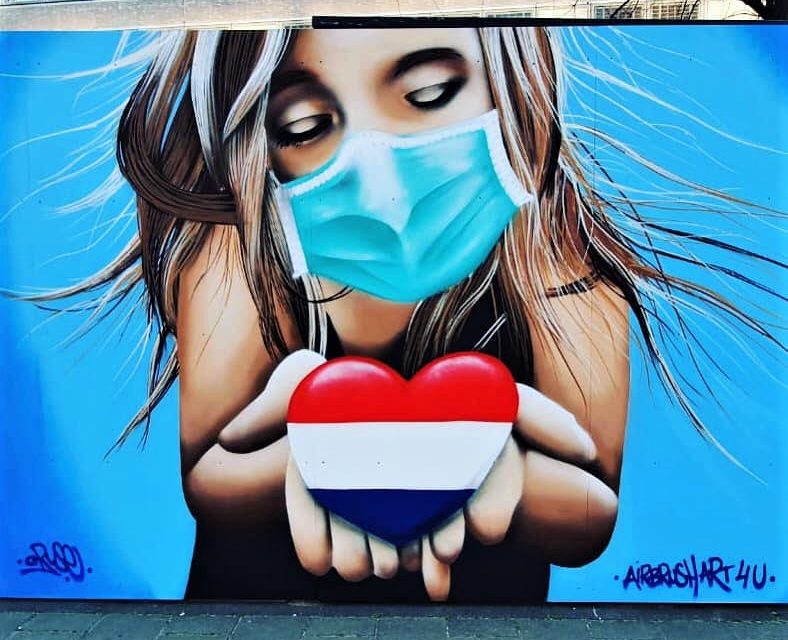 The team came across entrepreneur, graphic designer/ street artist Caspar Cruse from the other side of the pond. We thought the work and hustle was dope. Out of respect for our brother P.H.A.S.E. 2 who was the other half creator of this site, we don’t condone the G word. But we ain’t haters either we believe in ‘Each One Teach One’. Please read up on the facts here and give are dude Caspar a like and a follow below.

What made you become an artist?

My mother was always good at painting and drawing she always motivated me to be involved in art. I’ve been drawing since I was a little boy and came into contact with graffiti in the late 80s.

After seeing the documentary Style Wars I thought.. I also want to do beautiful things with graffiti. I started making letters, I think that is really graffiti.

Later I started spraying images.. I love to color the world with my artwork and make other people happy. That gives me satisfaction.

Your favorite brand of paint, and color?

I mainly work with Montana gold or black, but sometimes with Molotow or mtn94. I like colors that stand out or have a nice contrast with each other…

Purple with yellow, orange with blue, turquoise with pink. My favorite colors are surgery, drops, nappies and beast from Montana black. 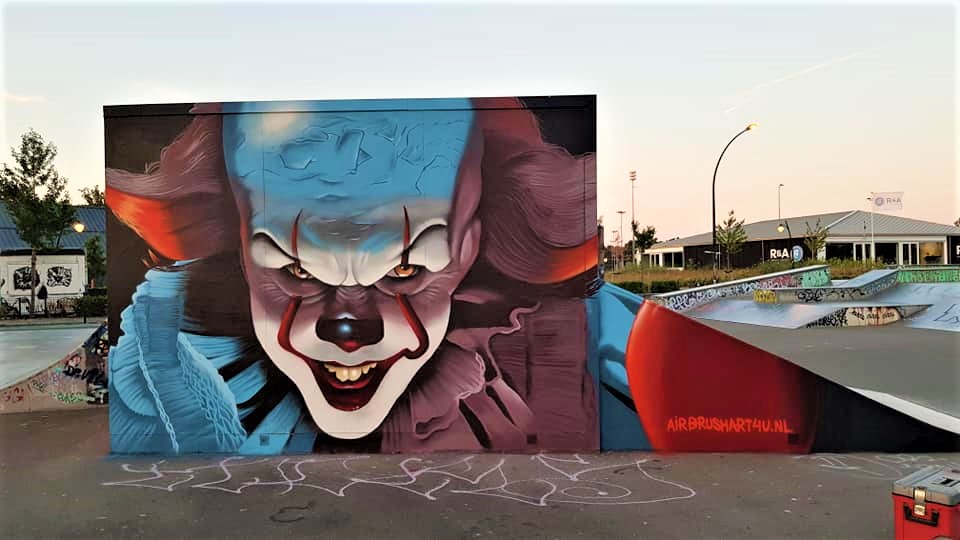 Ever got any trouble or did jail time because of art?

Was chased in The Hague when I was about 16 years old after putting a few tags up . It was in the center I ran into the courtyard and was boxed in by the police but managed to escape but got caught later on.

My only way out was to jump into the adjacent water from the courtyard. I hid in the bushes, a few minutes later there were a lot of police cars around the lake of the courtyard. They let the dogs out and they got me.

I asked them why they went to such lengths to pick me up with much politeness. They told me there was a meeting in the courtyard that weekend while i was tagging with ministers from different countries. The police thought I was a terrorist.

After treatment in the hospital for my head injury (which I had suffered because the police had beaten me with their clubs) I was allowed to go. I can laugh about it now, but it wasn’t really fun then, neither for my parents, who had to pick me up at the hospital…

How do you feel about the word graffiti vs. aerosol art or street art?

In my opinion graffiti is mainly letters, this is how it started and later characters were added. Graffiti is more underground and should stay that way.

Street art is what you see a lot lately, these are more large usually photo-realistic murals that are often made on my behalf. This art form is also more accepted and understood by the people…

I like both and think you should never forget where it all started.. graff.

If you could paint with one artist who would it be?

There are several graffiti artists I would like to paint with. Seen, Tasso Can2 and Odeith. 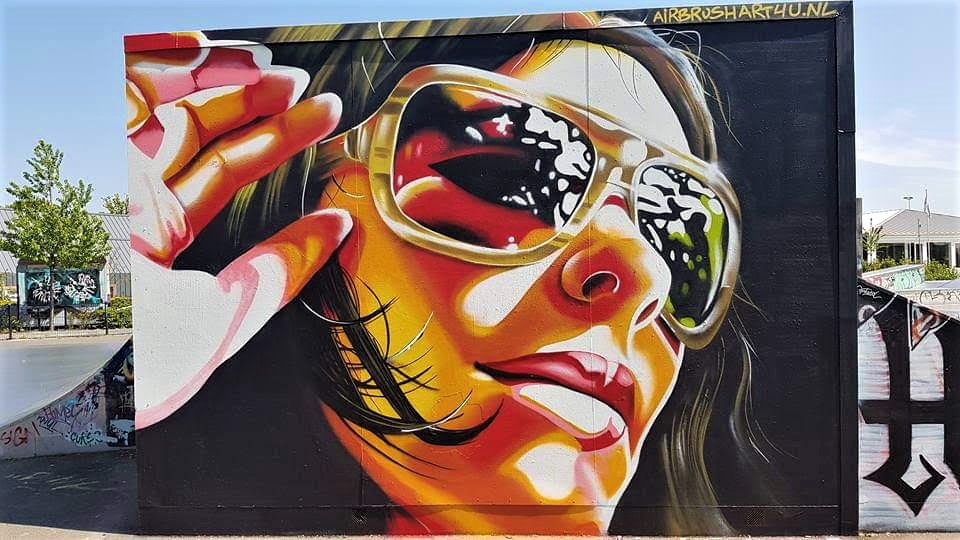 De loods in Roosendaal, Skatepark Vathorst are nice places to paint. And all the graff jams that are organized in the Netherlands.

Any country you would like to travel to and paint?

I would still like to paint in New York, but I would also like to go to Switzerland and Australia to paint.

Best street art event to see in your country?

De Loods graffiti jam and step in the arena are really cool events. But the events of walls and skin, are also very cool because tattoo artists are also busy here and there, also with live performances with hip-hop artists.

What I always say is.. I stopped working and I practice my dream daily, namely making beautiful things with a spray can. If you want to achieve something in your life you have to do something for it and never think that is not possible… go for your dream you only live once. 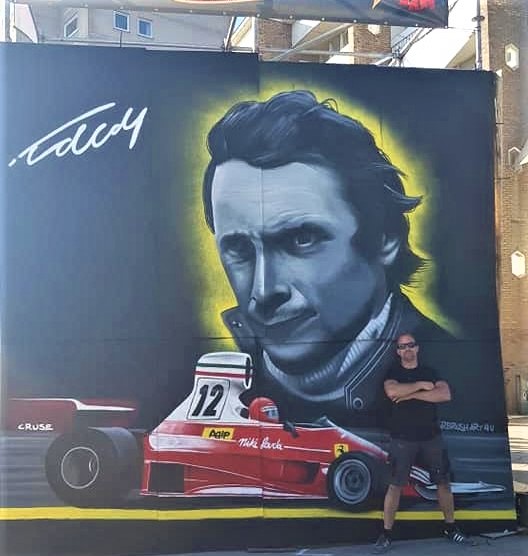