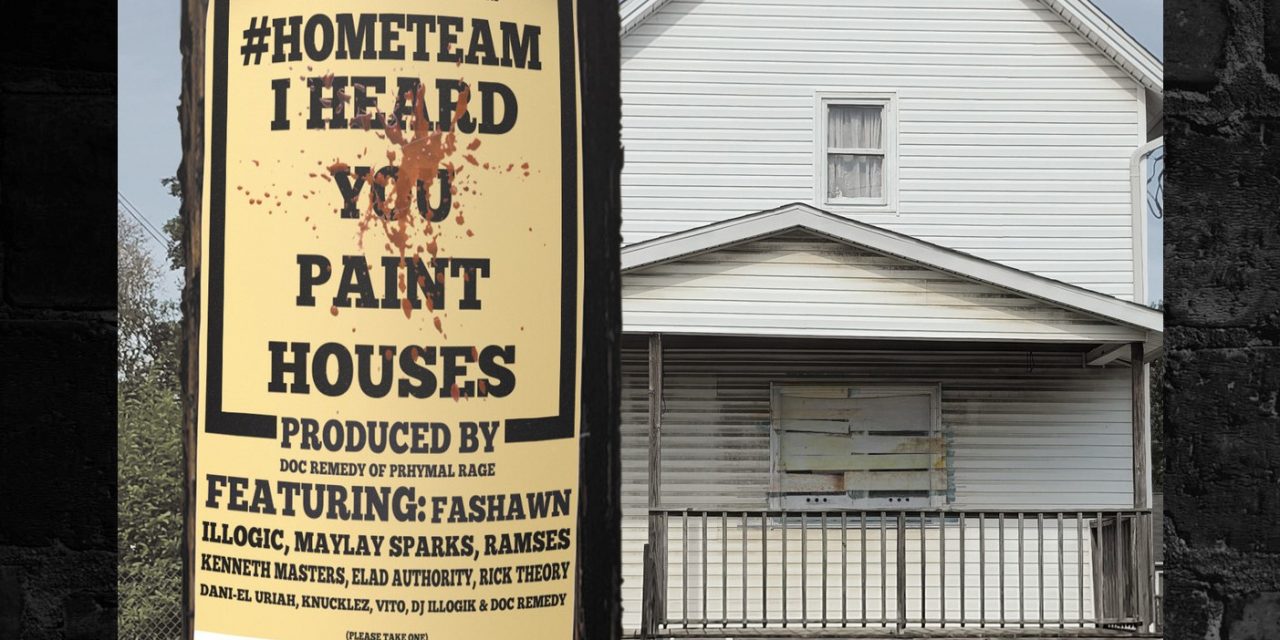 Elementree is puttin PA on the map this week with his most recent album #Hometeam I Heard You Paint Houses. 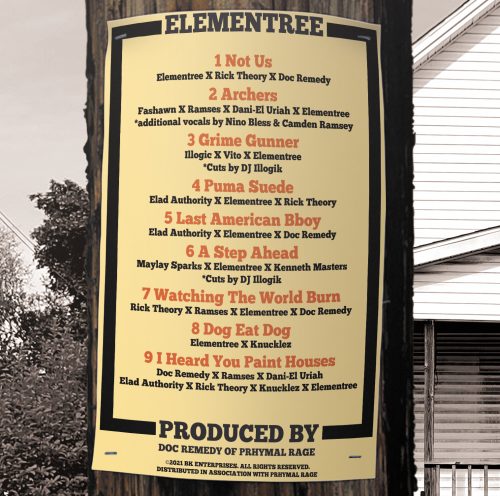 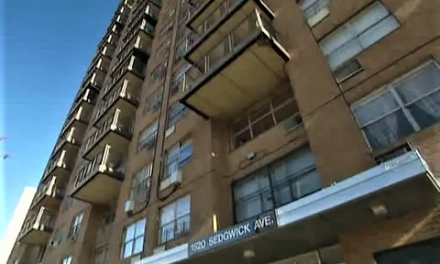 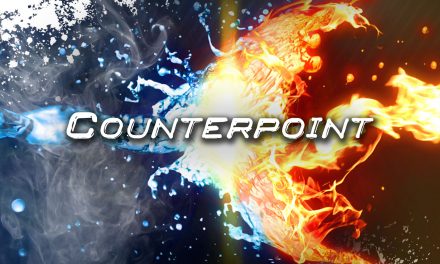 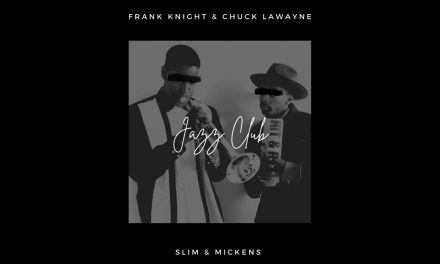 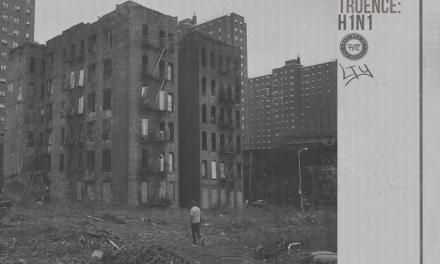