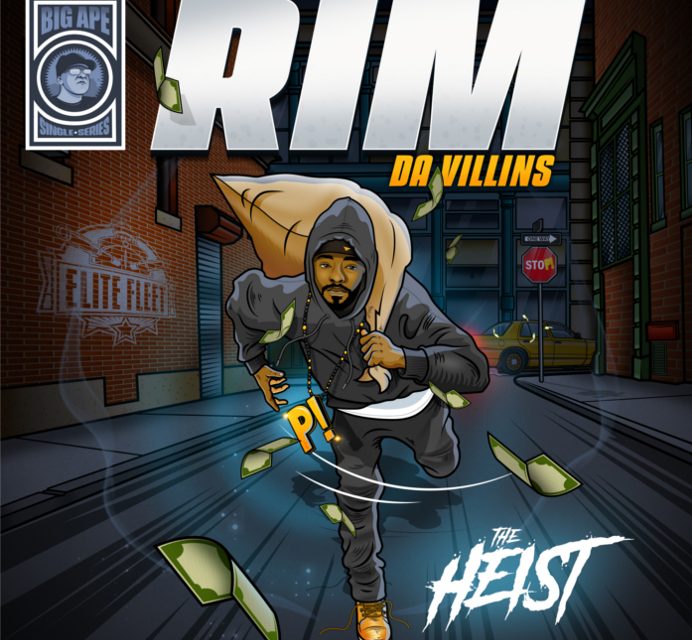 Brownsville’s own RIM shows off his ability to blend creative and gully storytelling in his new single “The Heist,” produced by acclaimed Amsterdam producer Big Ape.

The rising emcee and his group Da Villins, were not only co-signed by the late Brownsville legend Sean Price but they were the first artists signed to P’s Ruck Down Records imprint. You’ll certainly understand why after hearing how RIM weaves together the crime-ridden tale on this track.

He seamlessly jumps from one character to another while telling the tale of a robbery that’s highlighted by clever wordplay and braggadocio. The story of “The Heist” is all set to the drunken, horns-driven production of Big Ape, who over the past few years has worked with North Philly’s heavy-hitter, Freeway and Brooklyn veteran spitter, Shabaam Sahdeeq.

Big Ape’s knack for flipping jazz joints into Boom bap slappers is beyond impressive, and it certainly helps set the tone for RIM’s story-driven verses. If you’re feeling “The Heist,” be sure to also check out RIM’s latest project, the Ugandan Lunch Meat EP, which dropped in late July, via Ruck Down.

“The Heist” is available now for stream/download via Bandcamp & all digital outlets, The B-side “Stay Stoned” arrives on Sept 07. With both songs to be released on vinyl shortly thereafter as a special collector’s edition 45 (which can now also be pre-ordered). 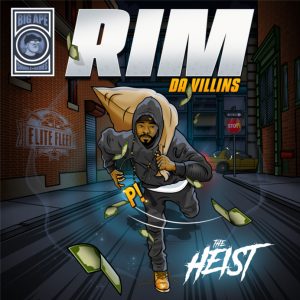 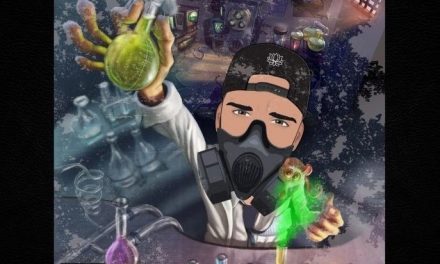 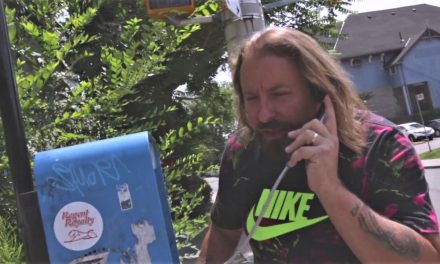 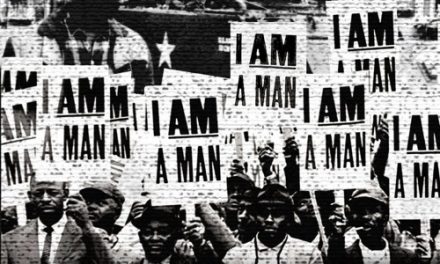