The unprecedented effort put forth in “Face The Blank Page” by Holland-based influential rapper EllMatic is a literary masterpiece where each track plays its position towards the merciless success of this energetic full-fledged LP. The throwback nature of the musicianship is 90’s routed paying respects to the art-form itself with an authentic hip hop sound.

Thanks for taking time out with this and congrats on the new album..how long have you been emceeing?

I wrote my first rhymes in 2001. Tired of playing with Action Man’s and switching the cassette of Tupac’s greatest Hits in the tape deck. I wanted to know how it felt to write a verse, just to experience how Pac must have felt when he wrote lyrics.

The lesson that I’ve learned from that moment is that it was even harder to write rhymes than I could have ever imagined and that my view for MC artists raised to the max of respect. I told myself that one day I would write a verse that’s similar to the level of a professional MC. After a short period of time I found this cd in my brother’s room and it changed my life.

I used to steal/ borrow cd’s from my brother’s room and I listened for so long to these’s albums, until they broke. There was one cd that I never took out my brother’s cd collection because I thought the cover didn’t look good, or rather strange. It was a weird orange like colored cover with a close up face on it and it was titled, KRS-ONE.

There where only a few cd’s left I hadn’t listen to yet… so I put this album in my cd-player and I was blown away from every little detail on the album. The beats, the voice, the flows, the words… Everything was out of this world.

Hip Hop teaches you to think for yourself and to be creative in every sense of the word. So as I grew up and got older I understood more and more about what these rappers where saying and it pointed me to certain directions in life. That’s how I became Hip Hop.

Who else would you say influenced your style?

My style is influenced by everything I see, feel and hear around me in daily life. So my style is changing constantly and that’s also how I live my life. But I know you want to hear a different kind of answer than that so let me put down some names that influenced me in the beginning.

Favorite track on the project? We liked all the tracks from the new joint..

There’s only one track that comes to mind and that’s my favorite song called “Ride Along” on the “Face the Blank Page” album. The whole feeling you get when you hear this track is what I’m about, that’s just me..

Your beats are dope as fuck how do you pick them? Whats your process like?

I got back to the artists I mentioned earlier and because I liked so many styles in rap I wanted to show the world that I could do everything. Every style of rap I can imitate and make it my own. But only if I want to because, of course, I don’t like all styles.

On top of that, the album had to be timeless. and with timeless I mean that you can play this record and listen to it from beginning till the end without the need to skip a track, a album you can listen in every kind of vibe or setting and a album that is always relevant in time itself. Fresh, like I made it yesterday.

With that in mind I picked every beat I felt from different producers. Of course they also have different styles so I had to use more producers to make my album how I wanted it to sound.

What type promotion and marketing are you doing to seperate yourself from others?

I’d like to bring the basic promotion back like they used in the 90’s and I would love(!) to bring the big posters back. When I was a kid I often went to the store and came back with another fat poster to hang on my wall, from a good artist I was a fan of. Anyways, next to this digital world I’d bring the vinyl back, I bring the CD’s back and I hope some day I can put it on cassette, back to my roots.

How would you describe the underground hip-hop scene in your city? Best spots to hear 90’s era hip-hop?

I’m from the south of the Netherlands, a hip hop city called Heerlen. Actually I live in Maastricht but I’m thinking about going back to my birthplace. In Heerlen they have the world’s most famous IBE Breakdance event every year. In Heerlen we also have Cafe Bluff. It’s a bar where everyone is welcome they play a lot of alternative music, like good ass Hip Hop…

Any upcoming shows or tours?

Within a week i’m on tour in South America together with BlabberMouf. He’s going to promote his new album “Da Flowin’ Dutchman” and we will mix up classics together with music of both of our new albums. It’s going to be legendary!

The best place to buy trees in Maastrich?

The best place in Maastricht to go to is coffeeshop Maxcy’s. The people there are always very polite and almost every time I come they play hip hop, good place to play some chess. There’s also this great coffeeshop called the Mississippi. It’s a boat where you can smoke and ?oat, ain’t that some shit…

I’d like to say that my album wouldn’t be possible without the help of my producers, Ntan, Mad, Propo’88, Zudo, Truffel the Phunkyphaqir, Kick Back, Centrum Strona and my good friend SQB. Shout outs to Het VerZet, Da Shogunz, Fat Flava, Raw Corp, BlabberMouf and Dookie. I’ve finished my next project with producer SQB from Santiago in Chile. It’s a 7 track EP with a lot of features on it so be prepared for some more heavy bangers! 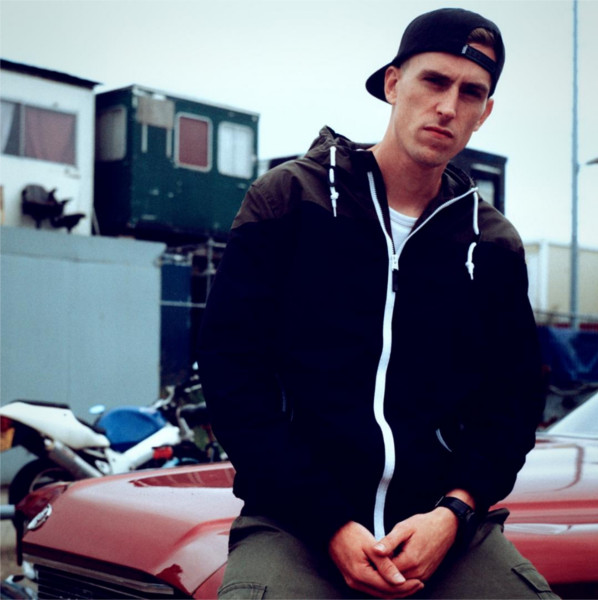 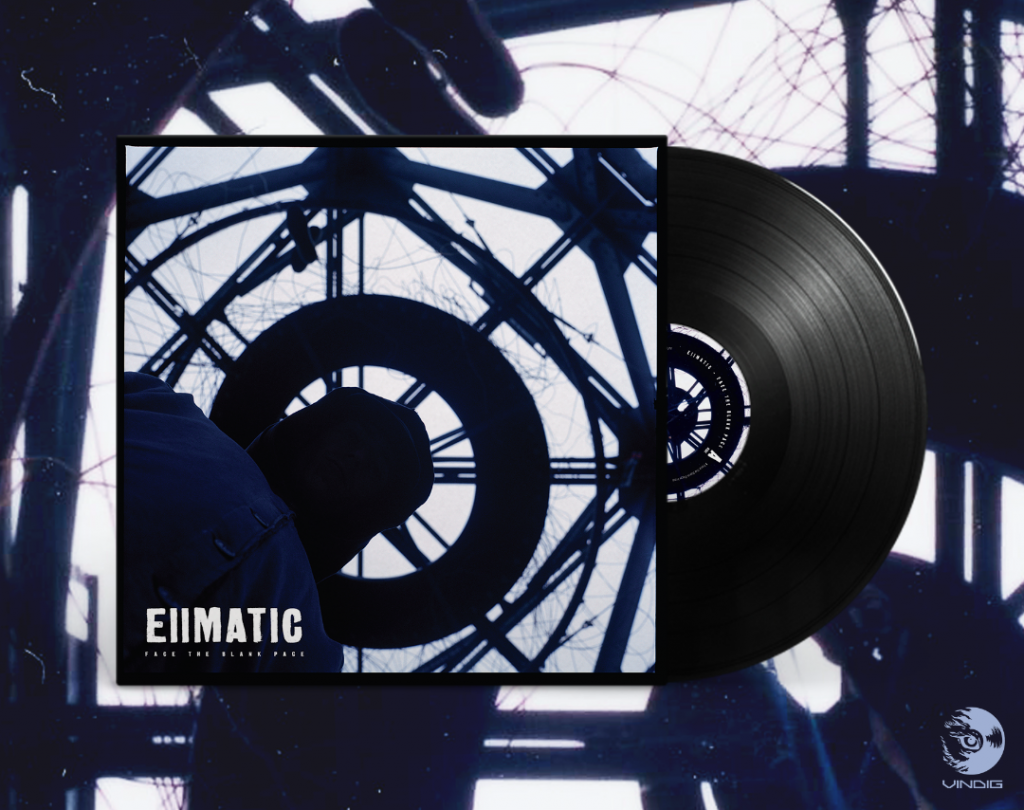