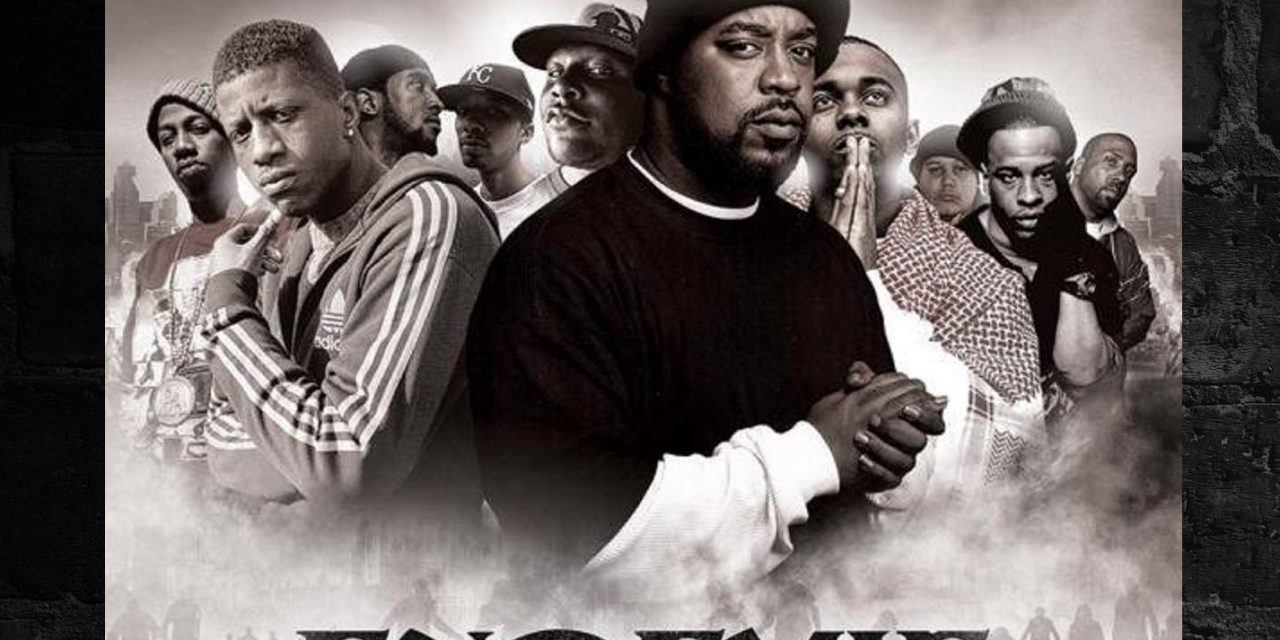 Producer Endemic Emerald presents the 12″ Vinyl release of his first album – Terminal Illness. The record dropped back in 2009 via EMI music distribution on CD format but didn’t get to see a Vinyl release, now fans are able to get this underground classic set on Wax!

The album was a melting pot of artists from both sides of the pond. Sean Price [RIP] Killah Priest, Planet Asia, Hell Razah, Timbo King & Bronze Nazareth repped the US, While Cyrus Malchi, M9, C-mone & Masiakh repped the UK pairing up seamlessly with their US counterparts.

Endemic Emerald [formerly just Endemic] was given his new name by Hell Razah & enjoyed a successful release with this first album. The record was received with rave reviews from press / radio & he performed many publicity events including an in-store at the legendary Fat Beats shop in Manhattan before its closure.

Terminal Illness is available to stream on all DSP’s & the 12″ Vinyl can be pre ordered via bandcamp ready for the February 26th release via Fat Beats distribution. 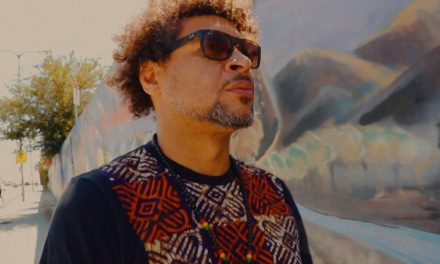 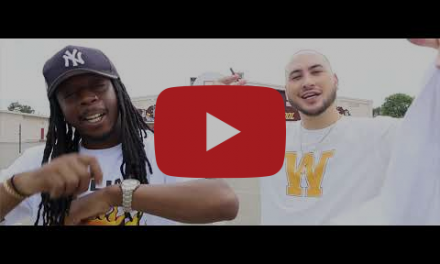 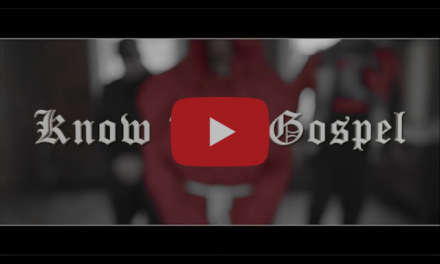