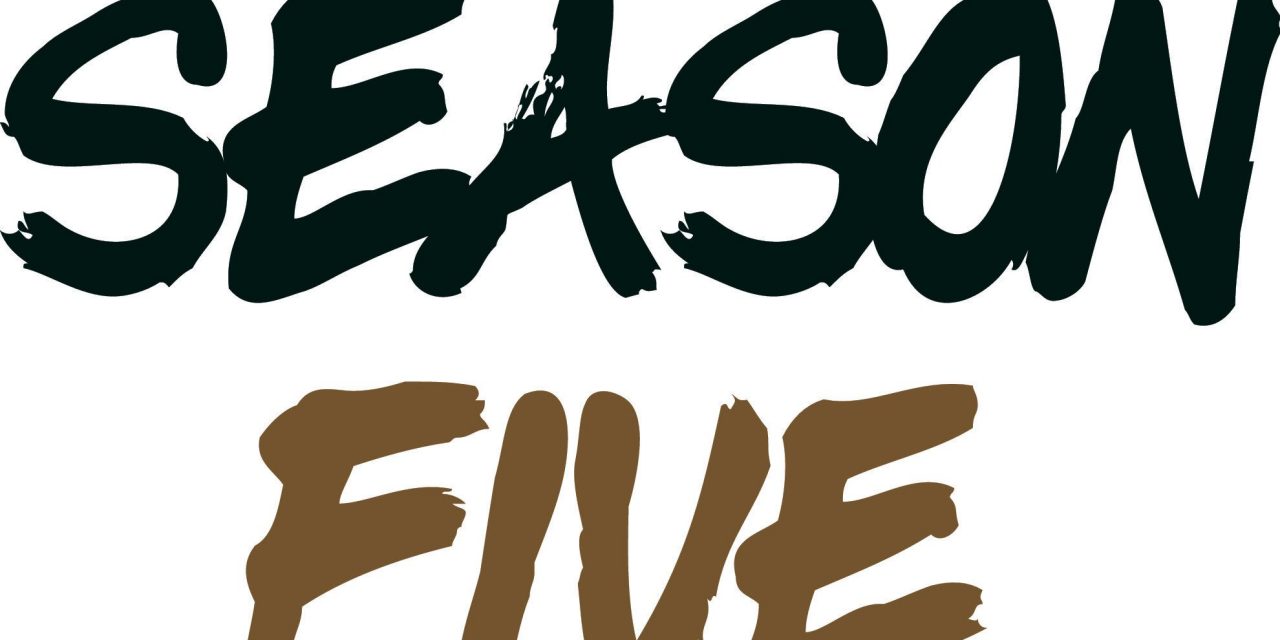 Meet Bram owner of Season Five booking. He is a hip hop promoter who has worked alongside some of the biggest names in hip hop like KRS-One, Pharoahe Monch, Masta Ace, Large Professor, EPMD, Talib Kweli, Tech N9ne and more. He explains how he got started, services he offers, some goals he has for the company and more.

What’s goodie? Home is Amsterdam, the Netherlands. Currently for a few months in Barcelona just to get a feel how it would be living and operating from here.

How long have you been promoting?

Season Five is a booking agency foremost. With Season Five I’ve been booking shows since 2013. It started getting serious around 2015. I never really promoted any shows myself until 2015, Jeru (The Damaja) and I did our first party in Amsterdam under the name: Jeru The Damaja Presents: Do The Right Thing.

I’ve been doing local events in the area I grew up in in the Netherlands since 2010 / 2011. These were some local events / festivals with both national and locally known artists.

What are some of your services?

First and foremost we’re a booking agency. We also do tour management and we promote shows every now and then. We’re currently adding a boutique record label as well with the help of Below System Records. 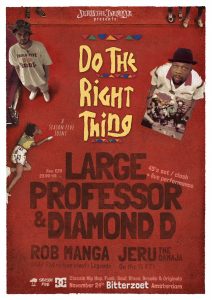 What genres of music do you promote?

Hip hop, Jazz, Soul, Funk, Disco, Reggae and anything in between that we like.

How did you get into the concert promotion business?

With an exception of the local events I promoted in 2010 / 2011, we really started promoting events since 2015, when Jeru asked me to help him to start a party in Amsterdam. It was basically him having the idea to do / host recurring (90’s) hip hop parties in Amsterdam. From there on we started building per event and in 2017 he was asked to organize after parties for a European skate tour by DC Shoes and that’s were we started to do parties outside of Amsterdam as well. (Barcelona, Berlin, Paris, Prague, London)

Events you have coming up that you’re excited about?

At the moment we haven’t booked a lot of shows for the remainder of 2019. We had a very busy first 8 months of 2019 with 42 shows for Tech N9ne in Europe, tours for the Gang Starr Foundation tour (Jeru, Group Home & Big Shug), Cunninlynguists, The Doppelgangaz and Sadat X & El Da Sensei + shows across Europe for Gloria Gaynor, De La Soul, Jazzy Jeff, Roy Ayers & more. We’re currently focusing on 2020 with a few things in the pipeline I can’t really say much about at the moment. 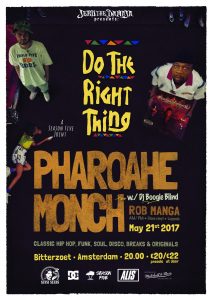 Your all time favorite event(s) ever thrown?

A D.I.T.C. show I co-promoted with a friend/ partner in Amsterdam. It was the first hip hop show at this particular venue and the vibe was amazing. Pharoahe Monch did a little 10-15 min surprise set. 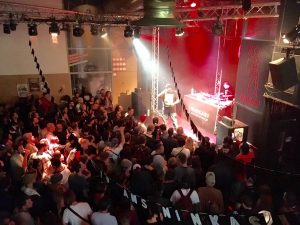 Shout out to you guys for the interview opportunity and all the people / promoters /artists I enjoy working with. 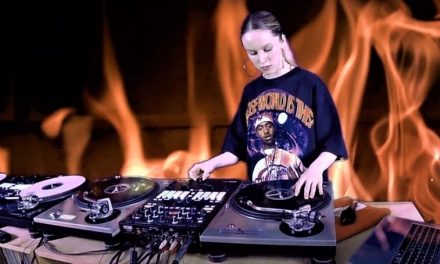 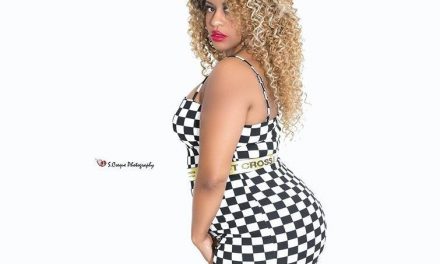 Venomiss “No Favors, No Regrets, No Apologies” Interview 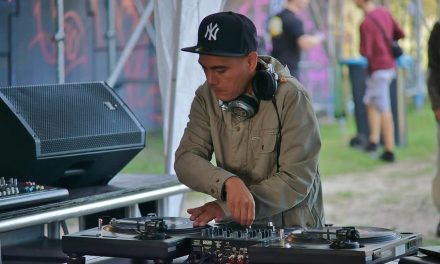 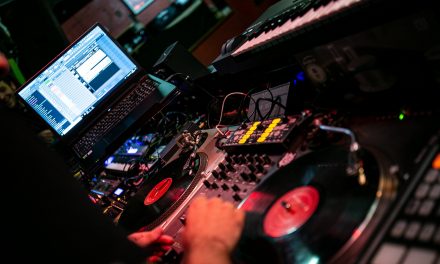