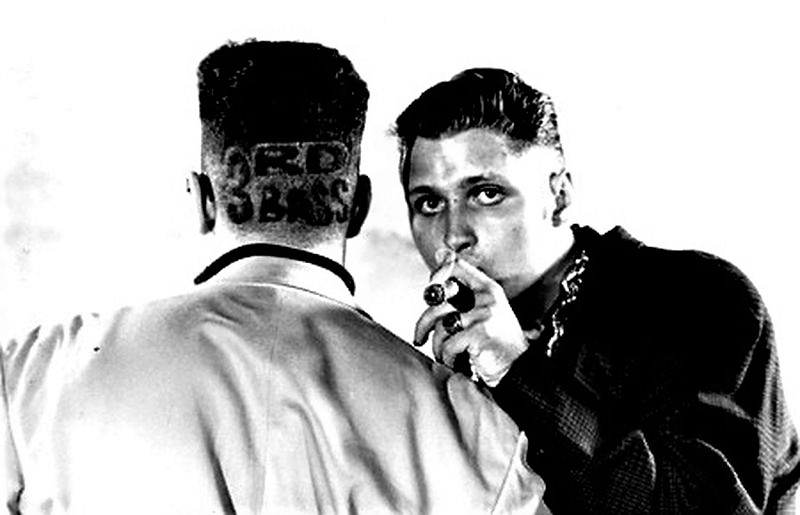 A fan of 3rd Bass back in the day? You will appreciate this interview. The legendary (Prime Minister Pete Nice) emcee catches us up on what he’s been up to lately. Also big shout out and salute to Dj Dynamax Roberts ‘Live From New York’ and Out There Promotions.

Were The Cactus Album and Derelicts of Dialect, 3rd Bass’s only releases on Def Jam? Any unreleased?

The only other album we had with Def Jam was our Cactus Remix album which featured the Marley Marl remix of Product of the Environment, one of my favorite things we did. The only unreleased material I remember was our appearance on KRS 1’s H.E.A.L. project and a Brand New Heavies album.

Were you signed to any other labels prior?

I was in a group called Sin Qua Non in 1986 and we signed to Scratch Me Productions and the late Lumumba Carson, who later became Prof X of the X Clan. After that group broke up, I formed another group in 1987 called the Servin Generalz and we were supposed to sign to Select Records. That deal fell through when the group disbanded in May of 1987.

In 1988 I signed to Rush artist management as a solo MC.

How long have you’ve been collecting party flyers? Favorite one??

I’ve been collecting flyers since my first group appeared on a flyer at the Empire Inn in Brooklyn in 1986. My favorite flyers are the ones that Phase 2 created for Grandmaster Flash when he only had 3 MCs.

What other types of stuff do you collect?

I also collect magazines, posters, cassette tapes, business records, basically anything and everything that tells the story of Hip Hop’s development and growth.

What’s up with the hip hop museum when did it open?

The Universal Hip Hop Museum has been in development for close to 10 years. Just last month the museum broke ground at Bronx Point, next to the Bronx Terminal Market and close to Yankee Stadium.

The actual museum building is scheduled to open in 2024. I am the co-curator of the museum and work with Head Curator Paradise Gray. Together we have curated two pop-up museum exhibitions at the UHHMs space at the Bronx Terminal Market. Our current exhibition covers Hip Hop history from 1980 – 1985.

What are some of the favorite attractions at the museum?

My favorite part of the current exhibition is our tribute and display which is dedicated to the legendary Bronx nightclub, the Disco Fever. Sal Abottiello has loaned many gems from his personal Fever collection and these treasures make this part of our exhibition a real treat for visitors and fans alike.

Will you ever record again?

I’ve been asked to record many times. It’s possible I may do something with artists who have asked me to record with them.

Most memorable moment on stage with 3rd Bass?

Most memorable moments on stage with 3rd Bass…A. Our first real tour/arena shows as part of LL’s Nitro Tour in 1989 at DCs Capital Center and the Omni in Atlanta. Sharing the stage for the first time on tour with Kane, Slick Rick and LL was something I’ll never forget. Kane had the hot tub on stage while Rick had his throne.

B. Our album party at the Palace in LA in 1990, we had LL, De La Soul and the late Zev Lov X aka MF DOOM on stage with us performing. NWA, Caz and others were in the house that night, it was unforgettable.

Shout out to Kay Dee Hip Step Massive/ Out There Promotions and special shout out to all the true pioneers who created Hip Hop including my man the late great P.H.A.S.E. 2, True Mathematics. Rest in Peace. 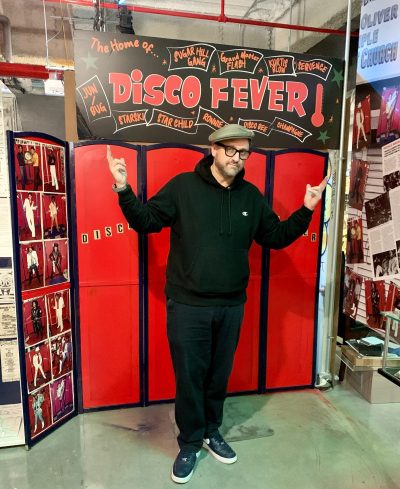