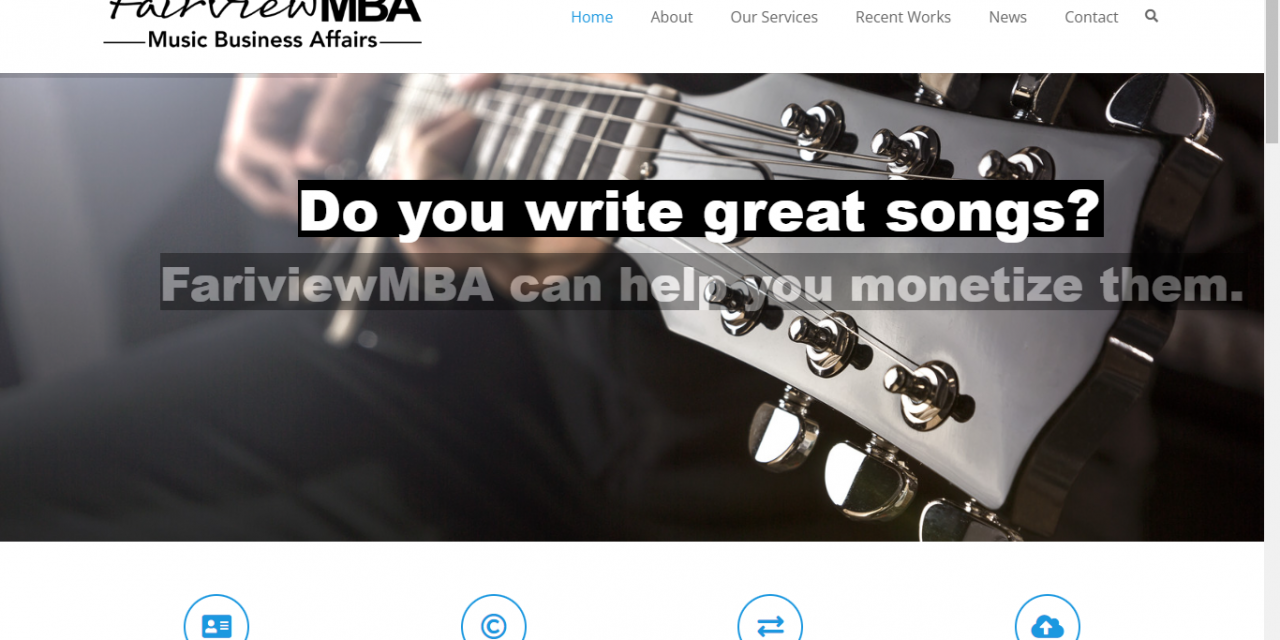 Fairview MBA in partnership with Tyler Perry Studios and Pitch Black Development, creates the perfect musical landscape for Season 2 of All The Queen’s Men. Created by Christian Keyes, at the vortex of the hour-long drama is “Marilyn ‘Madam’ DeVille,” played by Eva Marcille.

Madam is a fierce businesswoman at the top of her game in the nightclub industry supported by a band of trusted employees who will do anything to make sure that she is successful in all of her endeavors.

An exciting show that draws viewers into the seductive world of male exotic dancers. Perfectly capturing the intriguing, tumultuous and drama-filled antics of the colorful characters in the life of Marilyn “Madam” Deville (Eva Marcielle), fans have referred to the pulsating soundtrack as “an unseen character.”

Cleverly balancing fresh, new music with nostalgia filled classics Fairview MBA uses their music supervision skills to create an emotional, listening experience within each episode. As they take viewers on a stunning, sonic, roller-coaster with samplings from every genre (hip-hop, reggae, RnB, trap music) they also handle the responsibilities of scoring for the show.

Fairview MBA were also enlisted as music supervisors and composers since the shows inception. A Black owned company, Fairview MBA, the MBA stands for Music Business Administration, focuses on sample clearance, music administration, music supervision, composition for film/TV, royalty processing and empowering and educating artists. Co-founders James Guss and Walt “Liquor” Taylor, were both on the talent side of the music business before going to work behind the scenes.

Walt is an early tech adopter who performed as Walt Liquor and provided management and production services to many artists including Jake One, Maroon 5, Planet Asia, Busta Rhymes, E-40, Hieroglyphics and Bay Area legend, Mystic, who has a new album, Dreaming In Cursive: The Girl Who Loved Sparklers. Taylor has also served as Vice President of The Grammys Bay Area Chapter and became a 2022 Member Class to the Recording Academy.

When James Guss shifted his focus to the executive side of the music business he got his start working both with Tracey Edmonds as Executive A&R and Babyface’s publishing company, Edmonds Music Publishing where he served as A&R of Music Publishing. He went on to work at a number of various major record labels, including Universal and Capitol. His professional journey also included creating movie soundtracks, co-music supervising the movie Save The Last Dance and various TV shows.

Make sure to watch All The Queen’s Men Season 2 on BET+. Click this link for more information on Fairview MBA and here’s the official BET playlist for Season 1.