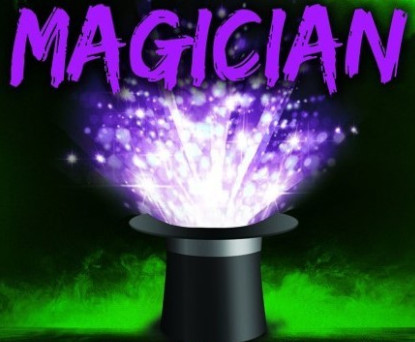 Father Jah drops this dope new banger produced by DRUGS Beats with features from Solo Lamaze and Native. Magician is a class A example of old school styles meeting new school and how adapting to the times can bring some real vibes.

The Wu-Tang affiliate, Father Jah is an underground Hip Hop artist with grass roots in the Mid West region who has worked with an elite list of artists that include Dead Prez, Nappy Roots, Lil Jon, Cappadonna of Wu-Tang Clan just to name a few. With the hard hitting trap infused beat and the dope flows and heavy lyricism make this track a certi banger! Father Jah has a back catalog of underground hip hop anthems to his name so this being fire should be no surprise. 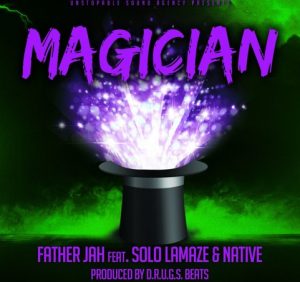 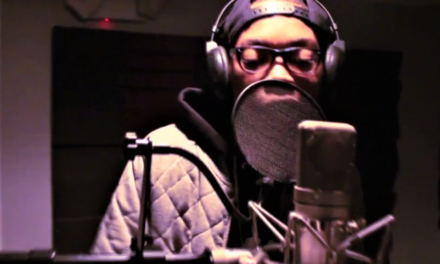 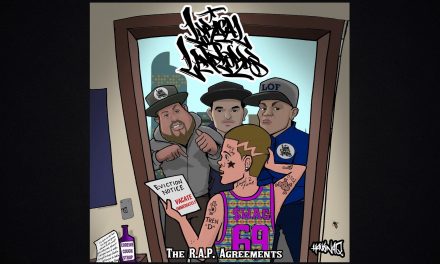