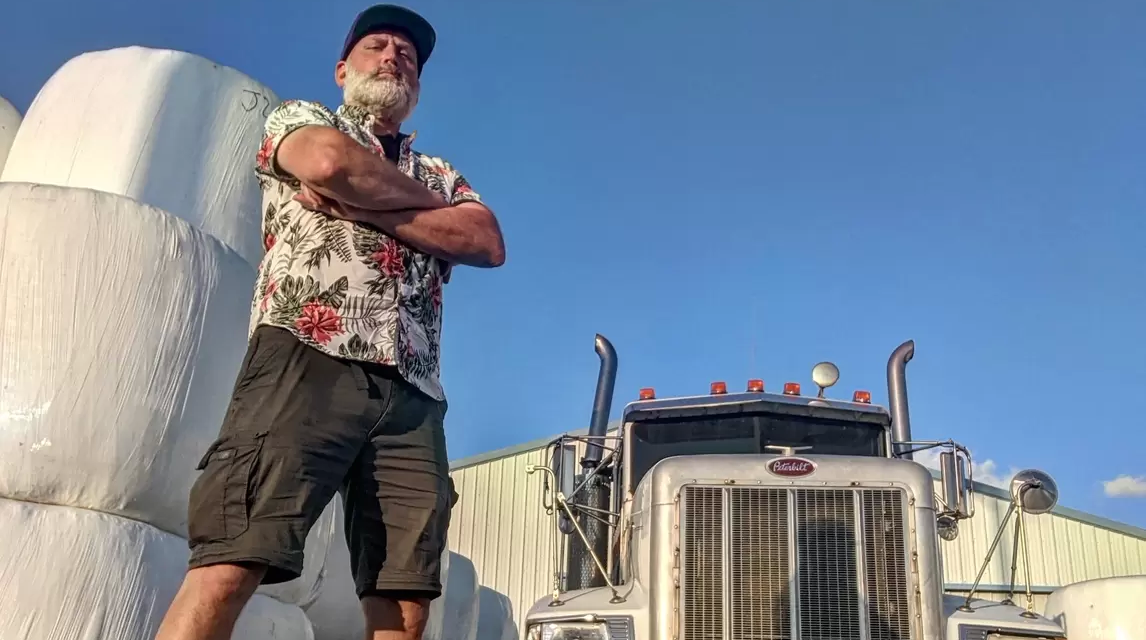 Peace Sankofa how did you get that name?

Somewhere around ’96, I got a brochure promoting an upcoming African American health publication, in the materials was the Akan term Sankofa, described as learning from the past and building for the future.

The meaningful nature of it really struck me and I began using it as a screen name on rap message boards, posting my undeliverable “raps.”

As I transitioned to actual rapping around ’98 or so, I opted to stick with the name.

Any new releases we should know about?

Between the Burnt Bakarak produced ‘The Most Delicious Gold’, the phdbeats produced ‘BLKTCHP’, and the DJ Matty Lite produced ‘Floodgates’, there’s been plenty Sankofa material to choose from in 2021.

Out of your catalog what track never fails to rock a party? Any favorite(s)?

The Zoom Zip is a banger off an album I dropped with producer El Keter, I’d say it’s the closest I’ll get to rocking a beat like Eric B. and Rakim’s The Ledge. Between the energy it gives me and the uptempo nature of the track, it’s definitely one I throw into my live shows.

When it’s time to rock a mic, I’m not here for a recital, I’m here to tear it down like Big Daddy Kane and Henry Rollins are possessing me. That’s the thing I love about playing live, no two experiences are the same. Drawing on things I learned from AdeeM and watching other crowd wizards has really improved who I am as a live performer.

Far as a favorite song of mine, I really love the remix Ear Max did for Sunday Morning (initially a Tack-Fu production), which ended up on The Rosetta Stone.

Favorite event spaces, cyphers spot(s) to rock in your city?

The Brass Rail is my designated spot to rock when a show’s about to go down. I’ve had album release parties there, opened for the big names coming into town, and just in general had fun because that’s the point of it all.

Anything you would change or would like to see involving hip hop culture in your area?

I’d like to see my boombox and spray can toting guy Wrecklords find a way to make a living following his passion (legal walls, art, events, and making dope spots accessible). The events he’s put on have been epic, featuring graf /lowriders/DJs/dancers and, of course, flavorful food.

Whatever our element is, we’re all doing this in the between moments, those opportunities to create are possible only when saying no to that couch/doom scrolling/what have you.

Another thing I’d like is for people to realize they can be themselves and rep Fort Wayne because there’s nothing doper than being exactly who you are, not some perpetrating wannabe clone hoping people mistake elsewhere for big time. We are us and there’s nothing stronger than that.

Do you crate dig an if so where is that gem spot for some D.I.T.C. in your town?

DITC are definitely legend status, but I always stuck to writing raps to beats the master diggers concocted. Convolution Records had a steady stash of goodness as did NeatNeatNeat Records.

Best place to cop some gear or sneakers in your city?

Honestly, the gear I’m picking up is typically hats/shirts from Undefeatable by Matt Plett and fresh gear from Wrecklords and my guy r6d4. Basically, it’s trying to find those dope/humble people putting it down and supporting their dreams as endeavors.

Far as kicks, I’m looking to support indie dopeness like SIA (Somewhere In America) and Sneep (especially when they bust out the Obscure Sneakers collabs) and those moves are done online.

Keep having fun dropping dope material. Swing through with my next ill tee shirt design with bonus goodies nobody else is touching. Maybe drop releases 4 and 5 for 2021.

Firstly, shout out to you for this interview. Secondly, much love to the folks who have supported through the years. Thirdly, I am grateful as hell to have fun building with talented people and please know I don’t take that for granted.

Finally, if you want to check out the flavors, hit up sethros.com