“No Half Step” (directed by Sonik Hip Hop) shot in downtown Edmonton, Alberta, Canada zooms in on the Canadian Hip Hop Sensation dropping nothing but bars about his lyrical reign.

Classic cuts and scratches set off the track and entice Hip Hop heads for what’s to come next, which is Fortunato spitting polished punchline after punchline. “I never half step I keep it full scribe when I rock rhymes.

The rap phenomenon dropping jaws with the punchline, I been around the game 8 years now it’s crunch time, aint’ getttin no younger so I’m gunnin for what’s mine.” Those unfamiliar with Fortunato (famed for tours with Onyx and Smif-N-Wessun) will become more than educated after pressing play.

Royce Birth goes in with heavy basslines to intensify Fortunato’s proclamation. Watch the video and connect with Fortunato below. 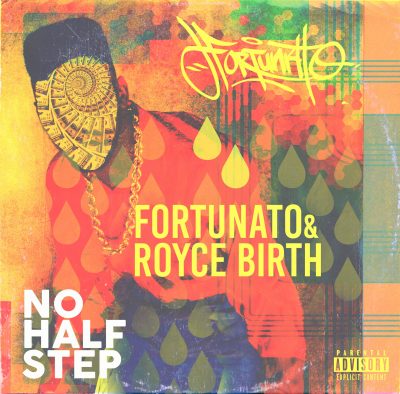 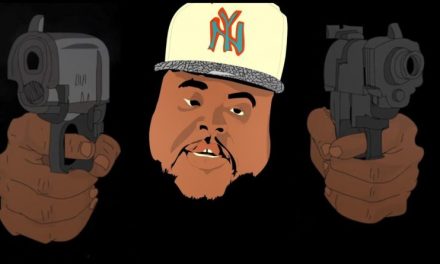 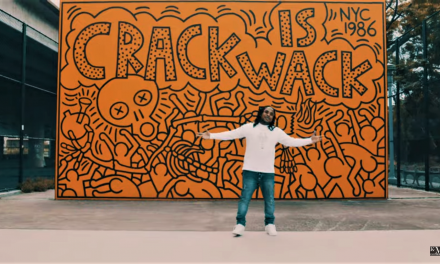 B Dope ‘So Proud’ 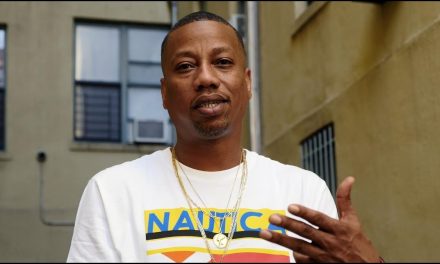