The Youngstown, Ohio titan, G.Huff, and the Raleigh, North Carolina wolf, Lena Jackson, come together as a male and female duo, delivering Midwest grit and Southern soul on their latest collaborative effort titled Grace And Alchemy.

“This project was originally going to be a solo effort with Ill Brown doing the production, says G. Huff. I had a song with Lena in mind; but the more I thought about it, the more I felt like maybe we should just do the whole thing together.” 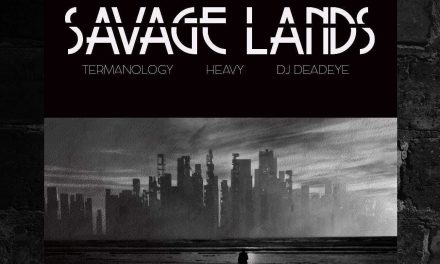 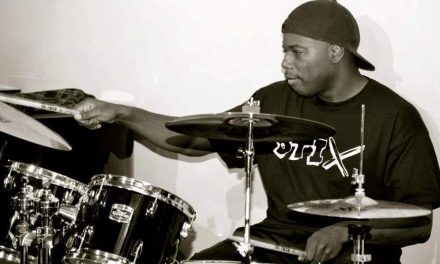 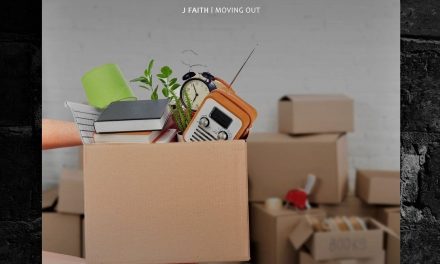 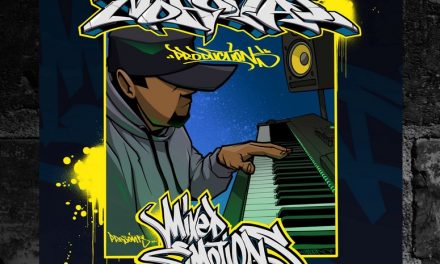