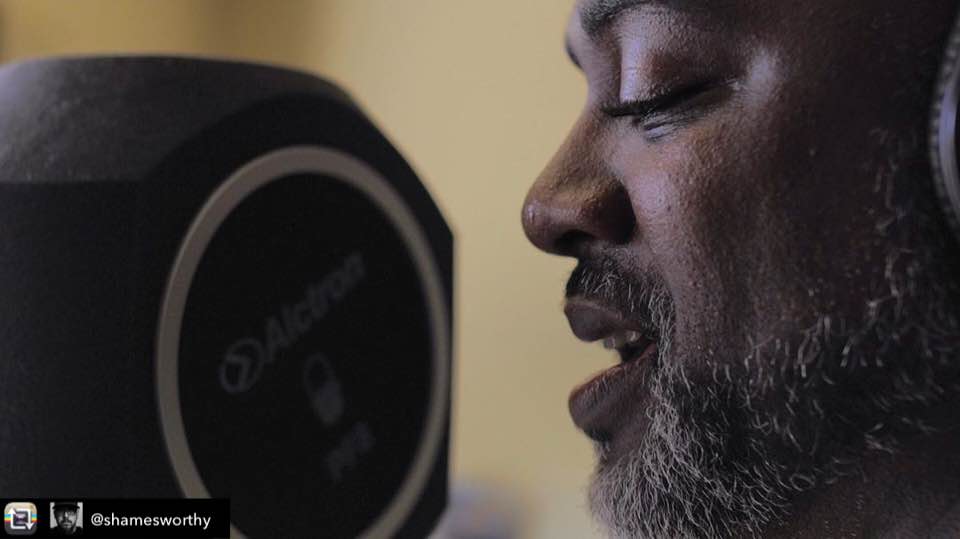 I’m from Los Angeles, Ca. I’ve moved around a lot; from Compton, to South Central, Inglewood, Carson, Leimert Park, but the area that feels the most like home is probably the Mid City/ Crenshaw area.

Most Favorite track(s) or albums from your catalog??

People seem to like “Hustle Up” the most, but my favorite track on the current EP is “Entrapment” with “The Return” as a close second. “Entrapment” was the most fun to write.

The first two verses were actually written like five years ago, but they still entertain me. The first and third verses of “The Return” have a lot of pun that most people don’t catch right away, which is something I love doing.

But in terms of all time favorite verses, I still go back to my 2008 LP, Mannequin People, with “Trynna Say The Words” and “Don’t Make Me Pay”. Both of those songs are filled with sentiments that were heavy on me at the time.

“Trynna Say” is just raw emotion and “Don’t Make Me Pay” is a light-hearted/pun-filled approach to a very serious topic. I still enjoy listening to both.

What message do you hope your listeners get from your work?

Honestly, I stuff so many messages into my music that it’s virtually impossible for me to say one that I hope people leave with. The main reason I make music is for the message.

I have to remind myself to entertain people because no one wants to be beat over the head with messages. I guess the one message would be that I care about the people.

Do you do collabs with differ artists/producers where should they hit you up at?

I’m definitely down to collaborate, but it has to be something I feel. I’ve done collabs in the past on tracks I didn’t really feel just because of the relationships, and now I find myself avoiding hearing those songs.

I’m trying to stir away from that. I want to be able to post the song as a fan of it. Wow, the most slept on producer I know is DSki the Illeagle. He produced all the tracks on this EP, and his instrumentals are in heavy rotation right now.

As far as other people’s music, I love dope beats, but if the lyrics don’t sit right with me, I can’t listen for too long. I’ll say Kanye is one of my favorite producers.

I also rock with the combination of Terrace Martin, Kamasi Washington, and Robert Glasper. It would be ill to work with that combo.

I’m working on some festival situations right now. I don’t like to speak on anything too prematurely though.

Craziest experience at a show or studio?

My crazy experience at a show was probably when I had my band, Fresh City. I used to produce the skeleton of the tracks on the MPC 2000xl and our drummer and bass player would play live to the sequence.

The homie Los would also trigger live samples and do DJ improv stuff in the mix. We had a show at Cal State Long Beach I think, and Los was running late.

I set up the set on the MP and we started without him because we couldn’t wait any longer. He came in the middle of the set and tried to plug in, but pulled the power in the middle of a song.

It was one of those defining moments when you either fall off or roll with the miracle. Thankfully we were all like fug it.

We kept it pushing on some improv-breakbeat type ish with the drummer and bass player. It was four emcees and our energy was big, so we really didn’t miss a beat. I was shook inside though, like WTF? lol.. 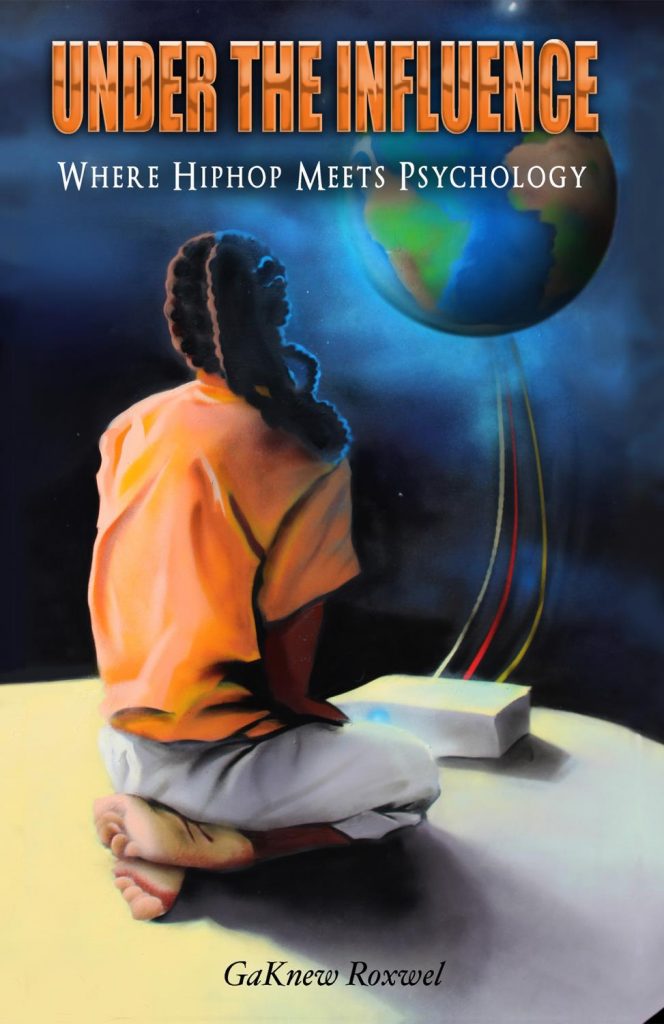 My goal for this year is to be more visible. I’ve been away from the music for a while, which is why the EP is titled The Return. I’ve got some songs in the works that I’m really excited about, and I want to prep an audience for it.

I’m too far away from the end to have last words, but I will say this: If you’re a real fan of music, please return to buying CDs because these streaming services are truly modern day slavery.

The companies are making billions and paying the artists less than a third of a penny per stream; sometimes even less. That means it takes at least 3000 streams just to make $10.

A marketing budget spending $10 per day rarely generates 1000 streams, so we end up in the hole if you don’t buy the music directly from us. We can’t keep going without you.