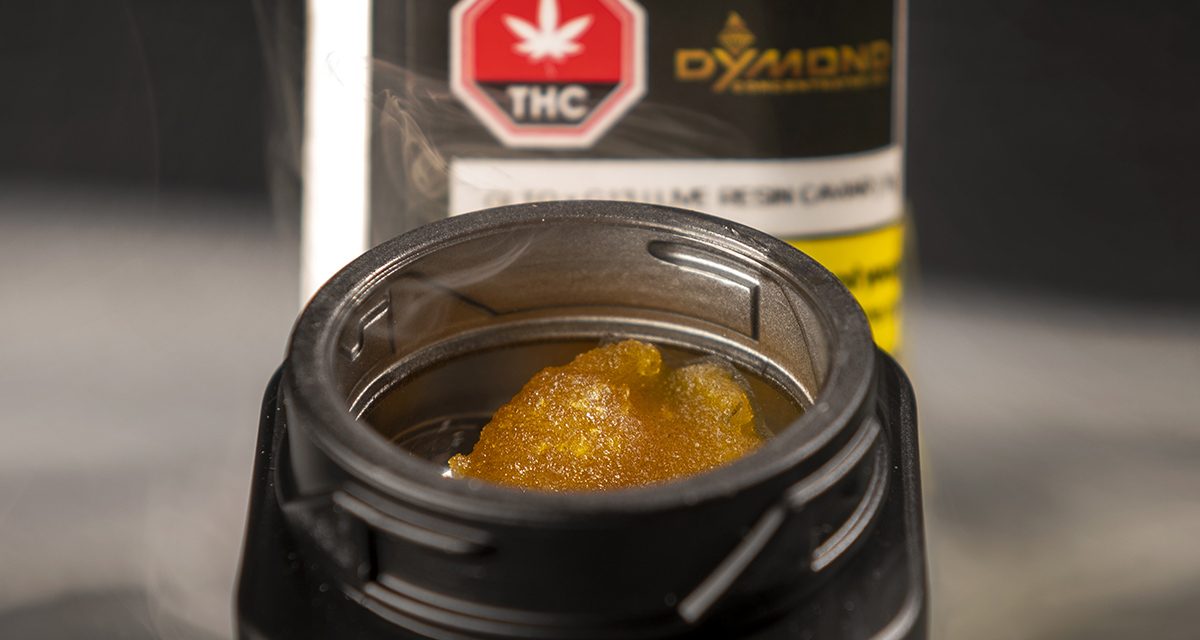 Today we’re going to try something new from Dymond Concentrates.

For this wake and bake we are going to dab GLTO x G13 live resin caviar. You might be wondering why the reviews are always wake and bakes. 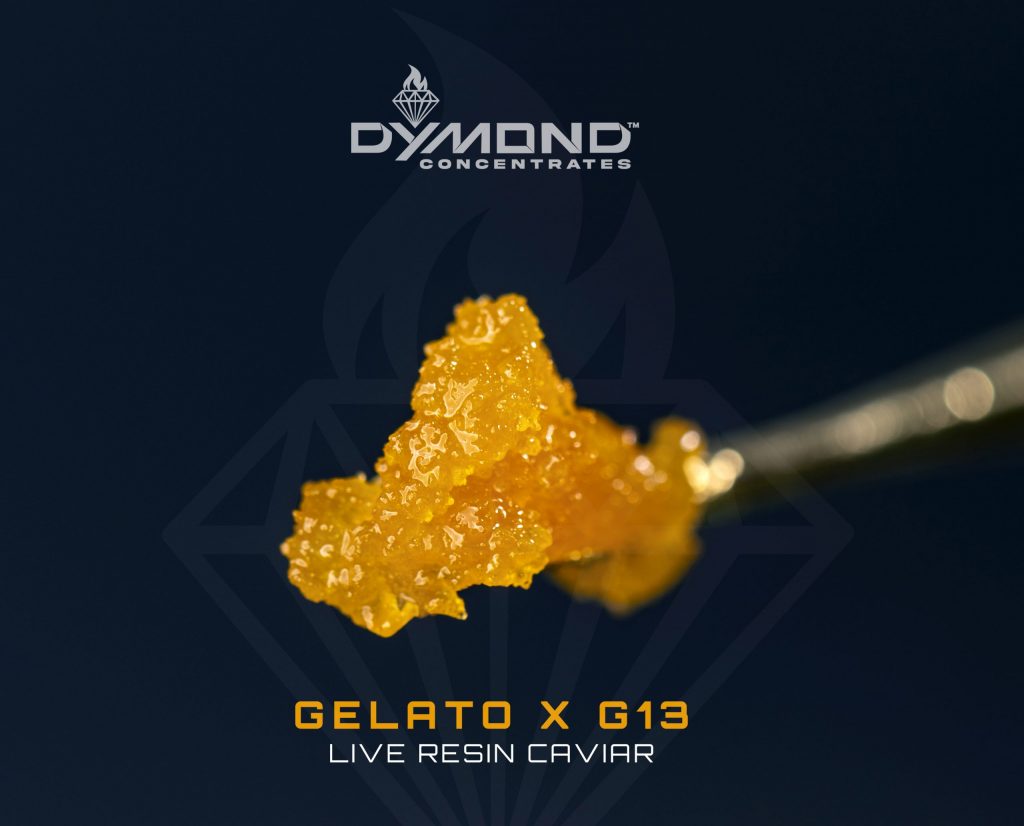 For me personally this is the best way to see what new products have to offer after not smoking for a few hours. There are many fancy names thrown around when it comes to different extracts to dab.

Sometimes this really all depends who has made it and what they chose to call it. I’m sure we have all seen the same product but with two different names because it was made by two different people.

Some products will always have the same name because of the process such as Rosin. GLTO or Gelato is an indica dominate hybrid cross between Sunset Sherbet and Thin Mint Girl Scout Cookies.

This strain may not be the hardest hitting but does offer a great taste and aroma. G13 is an indica strain that has many urban legends behind its name.

One urban legend is that the CIA, FBI and other agencies took the best strains from growers all over the world. Then in a top secret grow at the University of Mississippi they bred super hybrids in the late 60’s. Apparently a cutting from one of these super hybrids was taken by a technician and then grown for the public to smoke.

GLTO x G13 live resin caviar is indica dominate extract that is 74.54% THC and less than 1% CBD. The terpene profiles in this caviar are Caryophyllene, Farnesene, Limonène and Myrcene. 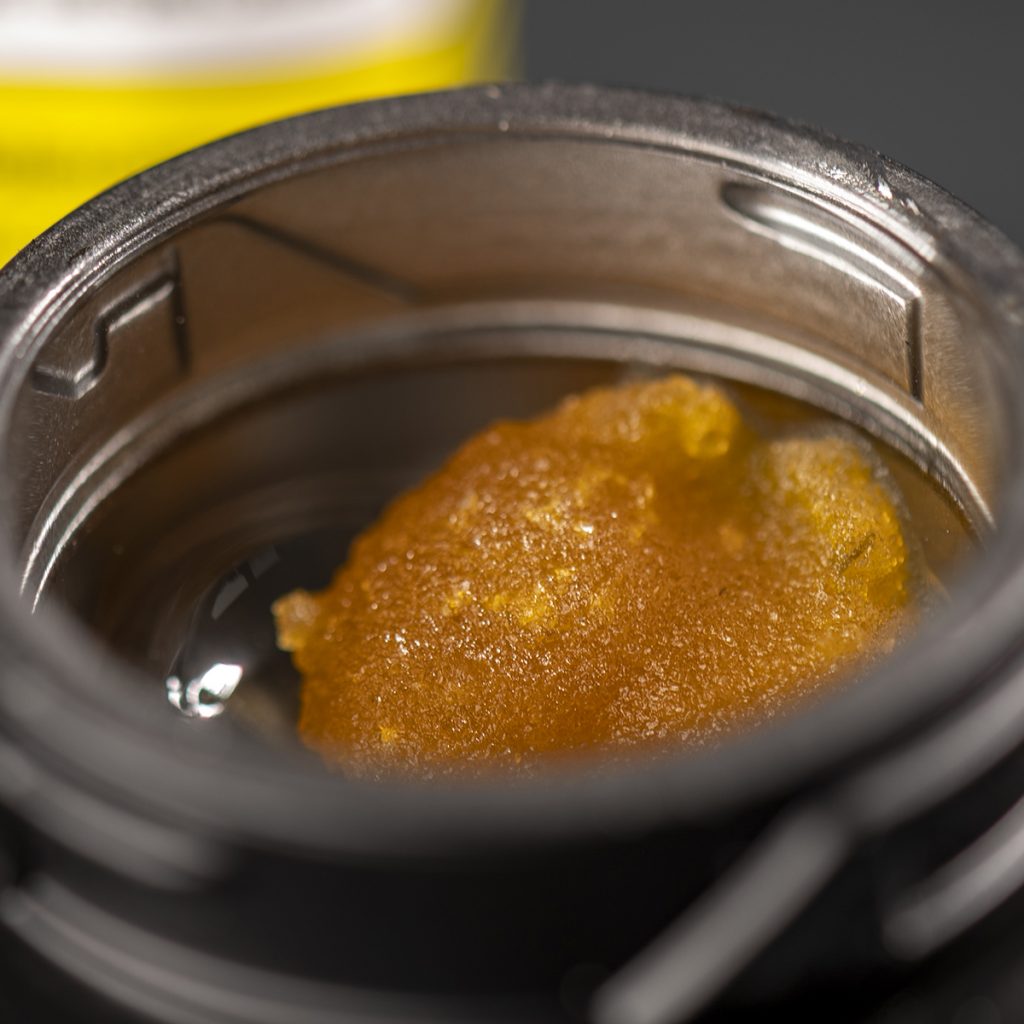 This extract is a mix of THCA diamonds and terp sauce which is why they gave it the name Caviar.

After the three dab test my personal thought of the GLTO x G13 live resin caviar is ok. For myself personally it was a very mild high that went away very quickly. Yes this did have a great taste and the product does look good but it’s lacking in strength.

For those new to dabbing this would be a good product for you to try. It was great to try as this was something new but I don’t think I would buy it again.

Just because this didn’t work the best for me doesn’t mean it can’t work for others. This tends to happen with extracts or flower some you will enjoy and some will be nothing special.

Either way some might just want to try this because of the G13 so they can say they have tried it and talk about the urban legend behind its name even if it’s not true. by Toronto Will