Linchpin: a person or thing vital to an enterprise or an organization; a wedge that holds together unrestrained parts, i.e., a safety pin in a hand grenade.

Since first connecting with Dilla, Detroit emcee Guilty Simpson has been a Linchpin — a crucial part of holding the Detroit Hip Hop scene together. Father to a spawn of rappers who were influenced in the wake he created, it’s apropos to name a song on his new project “Linchpins.”

Continuing with the theme of “Guilt,” producers Dub Sonata and Maitre D brought in multi-instrumentalist Alex Blum to flesh out a lush string section, while DJ Ragz adds a display of turntablism, polishing off another highlight on the “Guilt” project, set to release via Man Bites Dog Records on July 29th (Pre-Order available now). 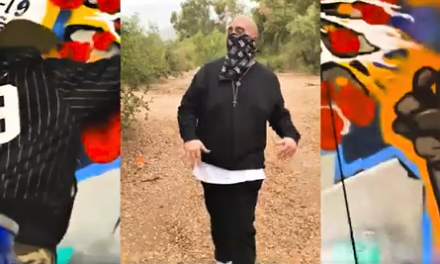 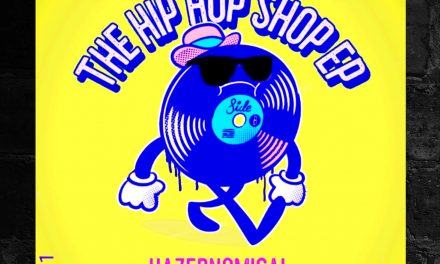