The second single from the upcoming sophomore project from Heartafiya paints the picture of FREEDOM for the youth demanding justice in the streets, globally…

Heartafiya, releases “Freedom” from his upcoming sophomore EP. “Freedom” is an alchemic blend of throwback boom bap sounds of hip hop and west coast funk, plus the revolutionary legacy of reggae in the lyrics and flow.

“Freedom” the single is available on Apple Music, Tidal, Spotify and will be available on Youtube, all streaming services. The Album “FREEDOM” is expected to be release later in JULY, 2020. Bajan born international reggae singer, songwriter, and musician, Heartafiya cut his teeth in the industry as a youth writing, ghostwriting, producing, and engineering for popular artists in various genres over the last decade.

His skillset can be heard on his two previous projects Reggae Vibes (2015) and his mixtape Rize & Blaze Grass (2017) and professionally penning “En La Oscuridad” for Sony artist, Yandel’s album Legacy: De Lider a Leyenda (2015). 2018 was a big touring year for Heartafiya as he covered several cities in Japan, hit the legal cannabis festival circuit in California (High Times Cannabis Cup, Kush Stop, and Dabathon Cup) and touched cities across the U.S.A opening for acts such as Damian Marley, Nas, and Chronixx. 2019 was all about introspection and writing. On the new album, you will hear rhythms that are unconventional in reggae music, but refreshing.

The songwriting is deep, prophetic, and inspiring. “Freedom” The album features a new versatile sound and direction for Heartafiya that can fit into a few different categories. Heartafiya said, “It’s almost like I was getting a glimpse into the future as I was writing this project during 2019. I had no idea 2020 was going to be like this. I give thanks I am able to provide a soundtrack for these times.” 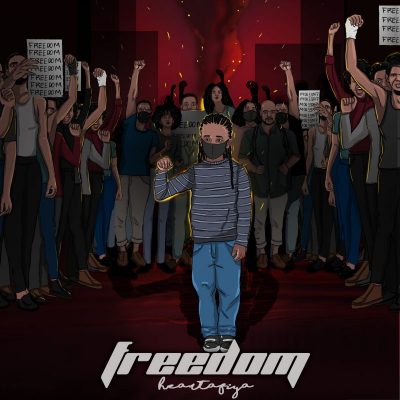 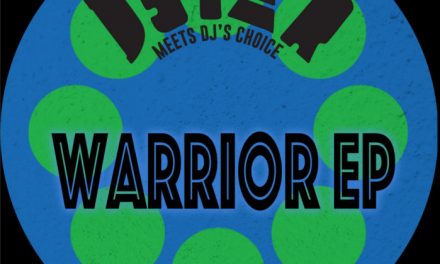 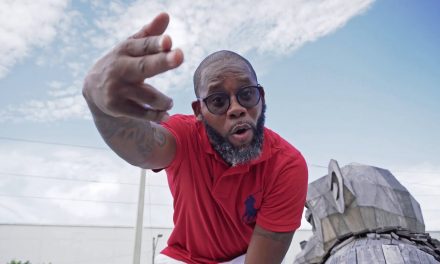