Hermit and the Recluse – “Sirens” [Video]

Hermit and the Recluse is the coalescence of Brooklyn rapper, Ka and the music of Los Angeles producer Animoss.

The video for Sirens, produced by Alina Popescu, visualizes Ka’s lyrics and translates the Greek myths into modern themes. In addition to being part of the Brooklyn underground rap scene since the 90s, Ka is also a fire chief in New York. Sirens is full of symbolism and tranquility in a sometimes blunt and harsh world. 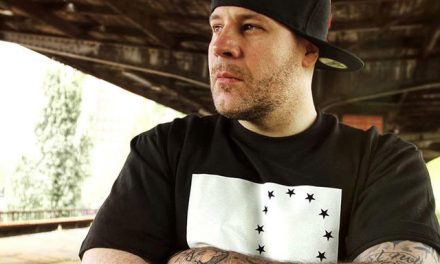 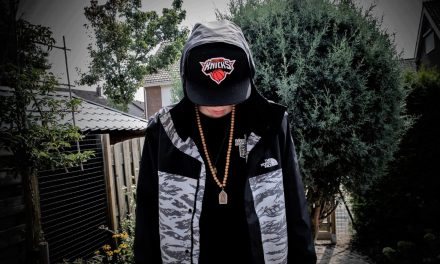