Hero The Emcee “The Weight” [Audio]

Hero the Emcee is a new young artist fresh out of Boston Mass with a style akin to the days of the golden era. You can date his love and influence for Hip Hop back to his childhood when his mom first brought him to a Gang Starr concert.

Some people have said the classic sound is dead but Hero flips that stigma and pushes lyricism and boom bap to the forefront. He makes sure everything he puts out is clear, concise, familiar, and new at the same time.

His latest single The Weight is paying homage to Gang Starr’s classic single “Who’s Gonna Take The Weight?” off the Step In The Arena LP. “Every Time I pick up the pen I think how can I honor Gang Starr? What can I do to pay tribute to the group who has influenced me the most?” says Hero.

The song is produced by Hip Hop devotee Loman and mixed to precision by The Arcitype. Hero masterfully carries on tradition and demonstrates that there is a new generation of rappers with notable rhyme skill. Check out “The Weight” now on your preferred digital streaming provider. 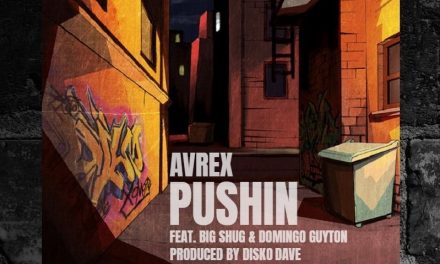 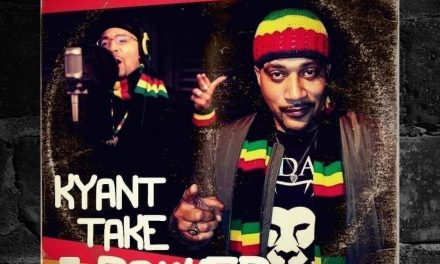 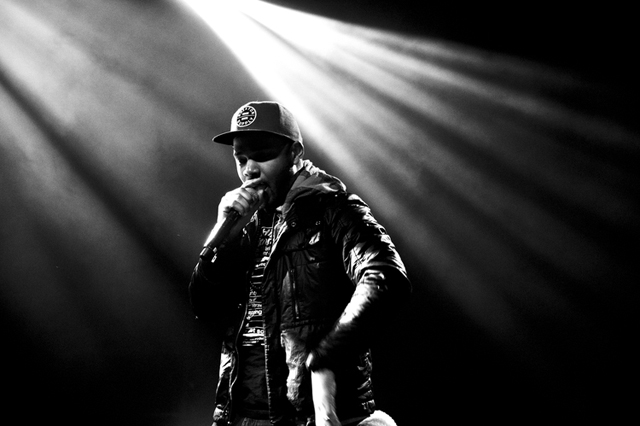