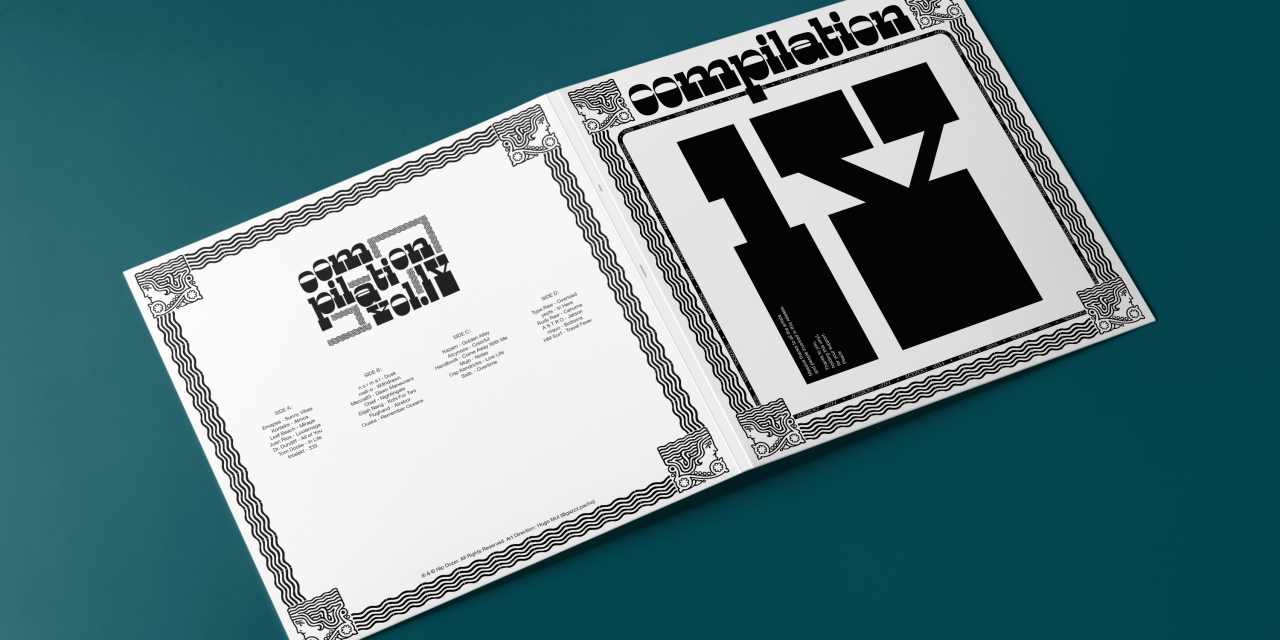 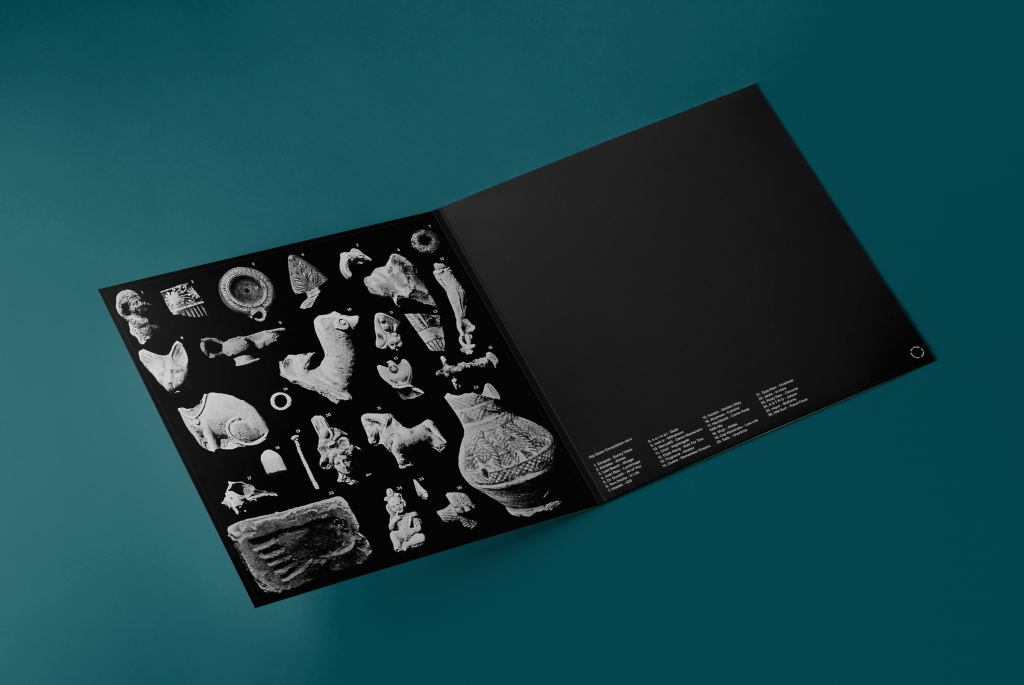 Representing the scene and its eclecticism, this fourth edition, similar to an All Star Game, brings together the most accomplished artists and the most promising beatmakers. A way of showing through 27 tracks that those producers, often limited to the adjective lo-fi, have some groove left on their MPCs.

As Neil Degrasse Tyson in Cosmos, this album explores inspirations, curiosities and secrets of these producers. An electrifying and surprising journey through hip hop soundscape. From boom bap for fans of Dilla’s productions, to jazz for Guru enthousiast, funk, electronica and even The Jetsons, Hip Dozer’s compilation Volume 4 is a must-have for any hip hop head.

The cover art is similar to the Art-Nouveau movement, which would draw inspiration from ancient classics and rework them with modern means. A movement with which the art of sampling and digging can be identified, which can be considered as modern archaeology.