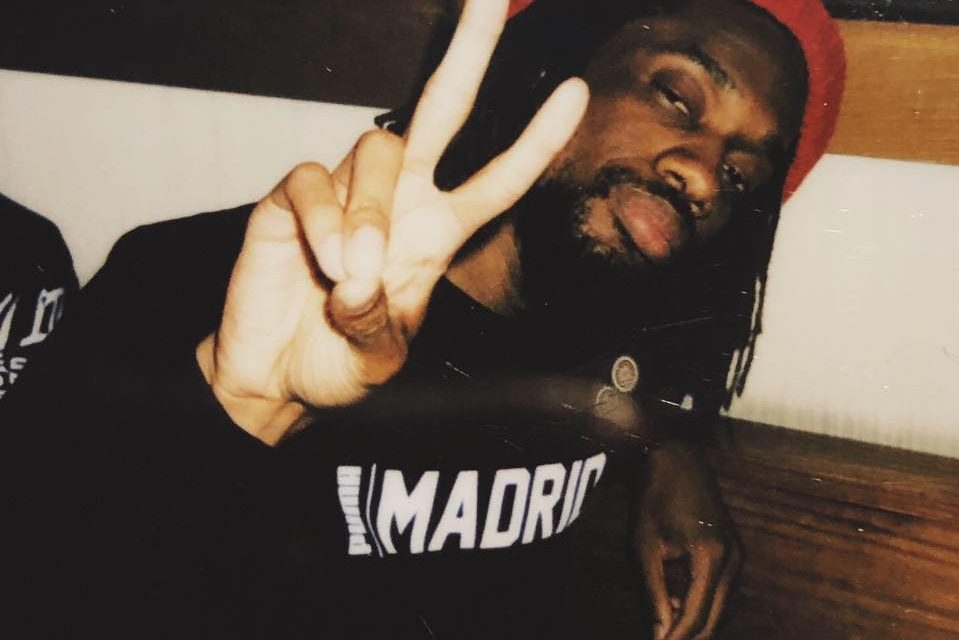 Jansport J’s productions are in hot demand. The Cali artist has been making his mark as an indie hip hop producer for some time now. He’s worked with legends like Snoop Dogg, Tha Dogg Pound, Kool G Rap, Chali 2na, Planet Asia and Freddie Gibbs to name a few. In this interview J tells us how he got started and explains his creative process to beat making and more.

Can you tell us a about your background and how you got into production?

Made my first beat back in high school with my best friend at the time. This was around the time FL Studio (Fruity Loops back then) was starting to get a little traction. We’d make beats together and recorded mini-spoof songs. I always wanted to take it seriously, and once I went off to college I bought the program for my new laptop with my first credit card. Haven’t looked back since.

Did you play any instruments as a kid?

Never played any instruments, but was always drawn to music. As a young kid, I would pretend to DJ on my See ‘N’ Say. My Mom would also put blank memorex cassette tapes in my stockings at Christmas so I could make my own mixtapes and fake radio shows.

Do you start with a beat or melody than write, what’s your production process like?

It goes in waves. Sometimes I’m drum inspired and will start with those, then build around it. Other times I’ll chop a sample first and find drums that can compliment it. I’m currently leaning towards remixing acapellas to get an organic feel, then stripping the vocals later.

First major project that you worked on?

What felt like the first major project was Curly Tops & Nautica Jackets Mixtape back in 2008. It was a compilation of all the rising LA Blog-era artists at the time, and I got 2 produce 2 joints on it. We were all kids at the time; Dom Kennedy, Polyester, Casey Veggies, Overdoz., Blu, Diz Gibran, etc. Good times.

What is your DAW of choice and favorite pieces of studio gear?

I’ve been using strictly Maschine since 2012. It’s my weapon of choice.

How do you get new clients, any major collabs coming up?

I live by the phrase “All Attraction, No Chasin”. Really just like working with peers, or artists who reach out wanting to work…if I can see/envision a synergy there. If not, I don’t like to force a collaboration. Doing that over the years and remaining consistent is what usually brings clientele in. There are a couple collaborations on the way that I probably shouldn’t speak on yet..but I will say to expect more music from
me and my man Stalley.

I’ll keep it West Coast and say DJ Skee. The first time I ever heard Nipsey was through their Bullets Ain’t Got No Names series.

Reflection of Self: The Head Trip out Nov. 1st! Stay tapped in, 2020 is lookin good. 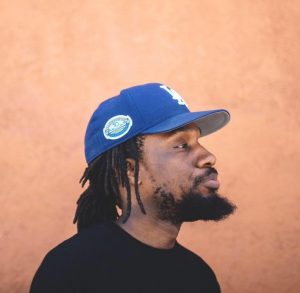 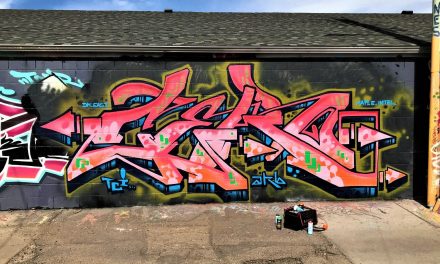 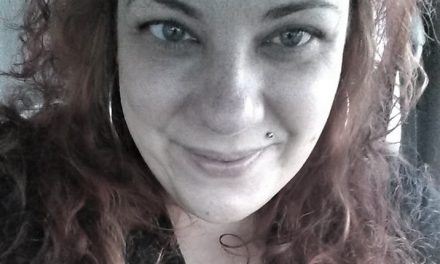 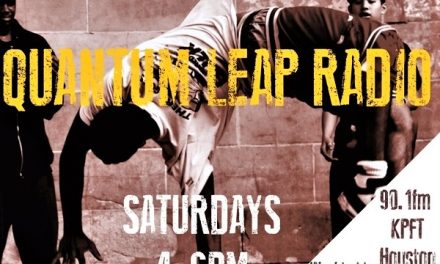 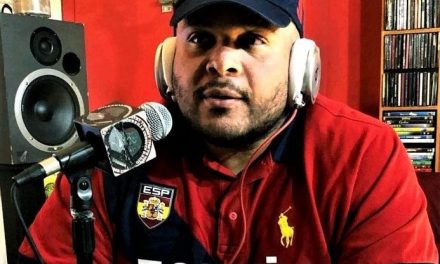