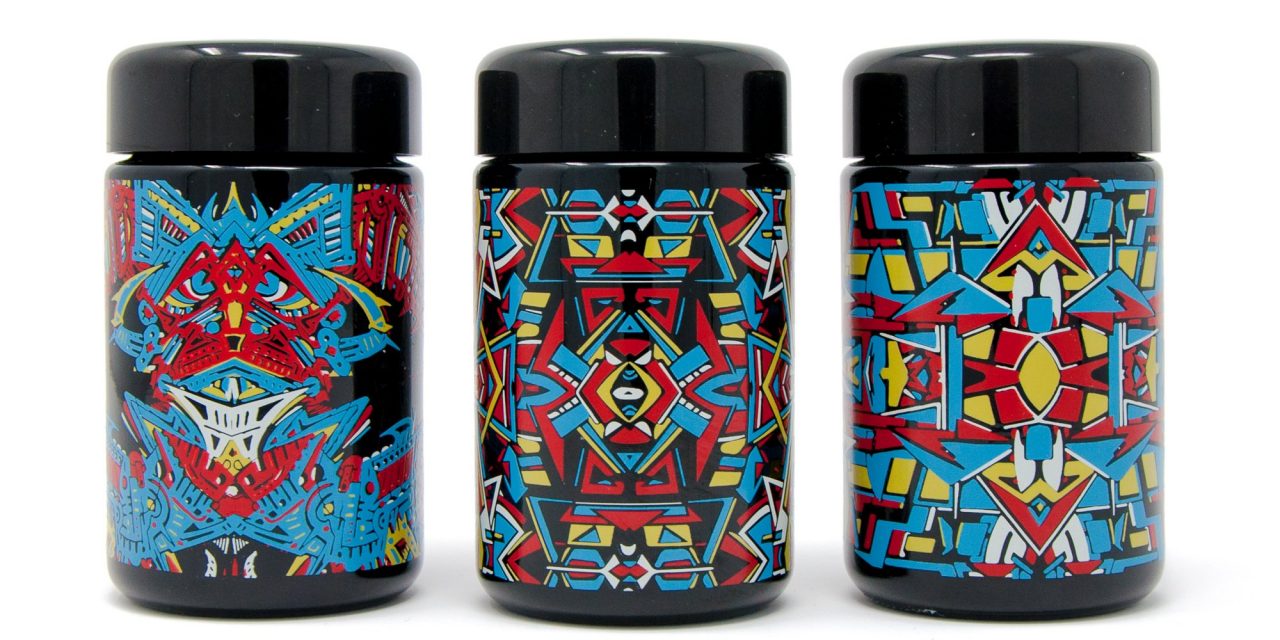 When Bestoke came together, there was one artist they knew would create pioneering designs for the first artist series of Vaderglas (Above).

From under to above ground when taking it back to Hip Hop’s primary essence and even a taste of modern day pop culture P.H.A.S.E. 2 goes with it like treads go with Goodyear tires. 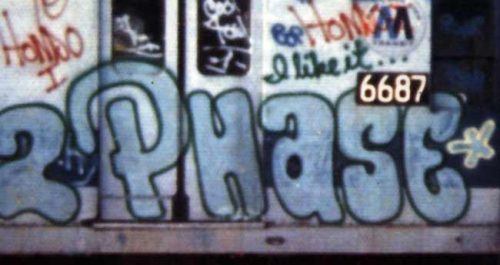 An artist of Caribbean and southern roots by way of Harlem and the Boogie Down Bronx, and drawing since his childhood P.H.A.S.E. 2 has forever been a revolutionary voice for street culture and Hip Hop.

PHASE 2 /A.A.P. fed the early days of leading into Hip-Hop by introducing battle (up)rocking, skquat’ drops and other dancing styles to the B-Boy/dance culture along with the talents of Timbo Rock, Scotty Bop, Ready Russ, Dice Doobie and Sweet Duke (Electrified Movement) and he is the main catalyst in assembling one of the most incredible B-boy crews ever, which he named The New York City Breakers.

Also responsible for a handful of unknown music samples and break beats being brought to the rap genre, including the disco import “Pussyfooter” by Jackie Robinson sampled by popular artists Rakim and Bell Biv Devoe and Alvin Cashes “Keep On Dancing”.

PHASE participated in the Europe 1/ADIDAS sponsored first Hip Hop Tour, “NYC RAP TOUR” in 1982, as well as recording one of the first 12″ records to combine Rap and RNB, “Beach Boy” by Verticle Lines on Tuff City Records produced by Barry Michael Cooper. 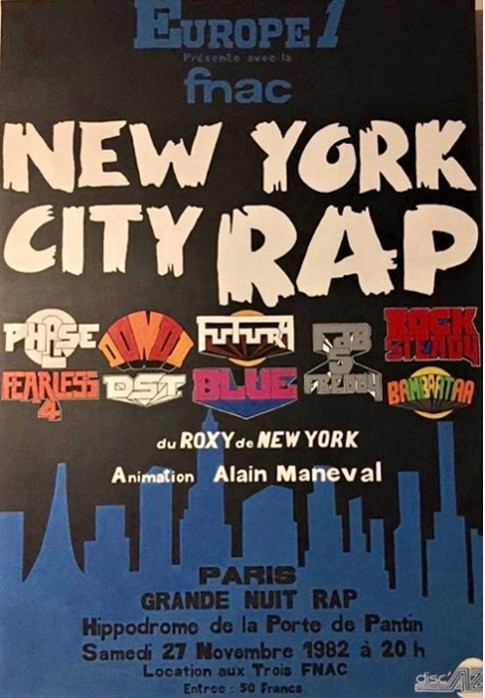 Other contributions on his resume include setting off the flyer craze with his often emulated *(Note Dave Chappelle’s Block Party 2005) original “funky-nous deco” flyer ads and being part of the team that produced “THE FIRST ANNUAL HIP HOP AWARDS,” from which the Source Magazine’s Source Awards was conceived.

Being from the Bronx where the people are fresh, he’s also the catalyst that made ski hats and skullies become a Hip Hop fashion statement and what about that famous CK logo?

Being among the first aerosol artists to exhibit in galleries. (Razor Gallery, Soho, New York and the Museum of Science and Industry, Chicago) PHASE is recognized as a prime architect of the aerosol writing genre’s stylistic foundations also having created softie *(bubble) and wild lettering styles consisting of loops, extensions hearts and arrows. 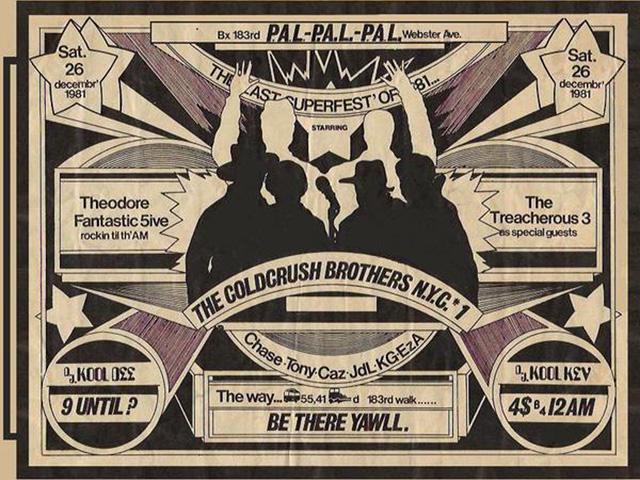 While continuing to influence stlye well into the 90’s the essential elements he primarily conjured up serve as the blueprint and primary components of the NYC subway art and writing movement that is now a global phenomenon.

His innovations set the foundation for many iconic 20th century street and pop culture artists. P2 Guardian image below. 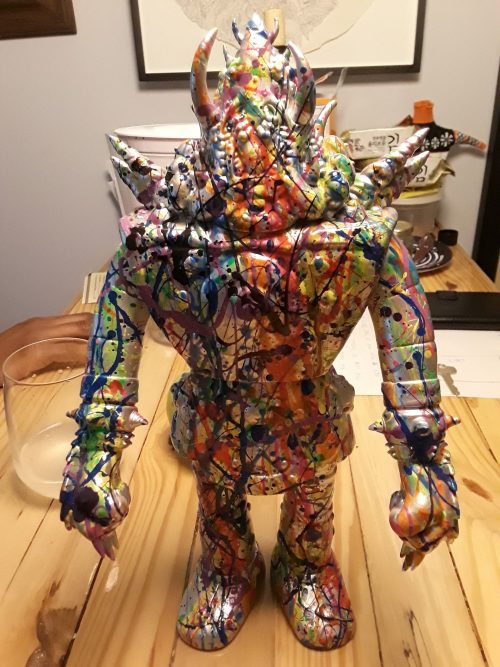