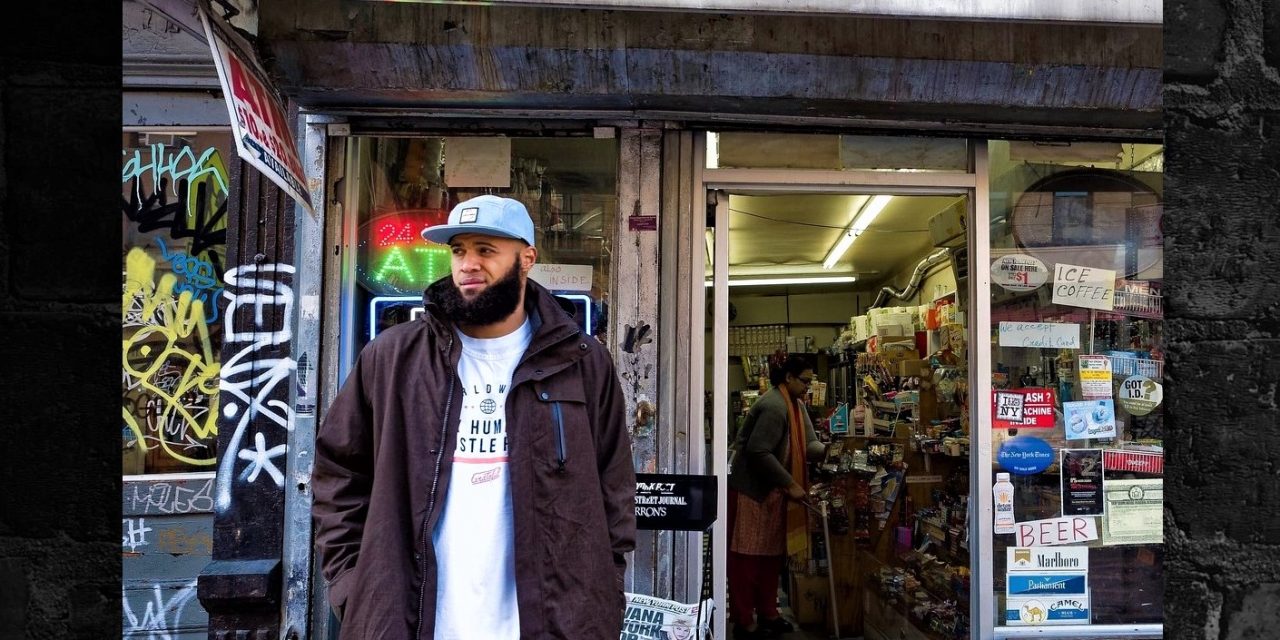 He explains the inspiration behind the new single & working with adp, “The inspiration is Queens Blvd. I grew up on Queens Blvd on the very block between 56th and 57th Aves which anyone will tell you during the 90s was the Elmhurst bootlegging Mecca. This is the first track I’ve done produced by adp. He’s got a lot of heat and I’m excited to join forces with him.”

A true road warrior, “Queens Blvd Pt. 2” was recorded in Miami amidst a 7-show run on his Anjelitu Doesn’t Feed The Monster Tour with Gam and then mixed & mastered by Darko the Super.

2021 is proving to be a productive year for the Mello Music Group signee. He fresh off the release of his Aesop Rock-produced Anjelitu EP as well as unleashing a 3-pack of tracks on Audiomack. Most recently, Sand connected with Producer extraordinaires Deep and Ben Boogz aka the 2 Hungry Bros for their collaborative full-length album Senile Chef.

“Queens Blvd Pt. 2” is set for release November 19th via Homeboy Sandman’s imprint, Dirty Looks. He concludes, “Thanks to anyone who listens to it and who listens to the words. Even people who don’t really listen to the words, but just can tell that it’s heat on a surface level, thanks to them too. The manuka/medusa rhyme to me is obvious proof of God.” 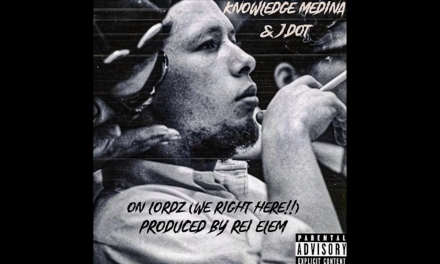 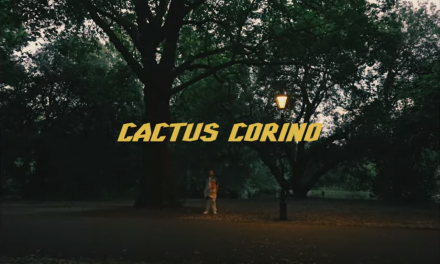 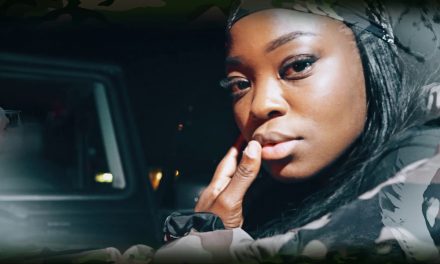