Ill Gramr – Where I’m From

Produced by Inos, mixed and mastered by Sarkastik Hound and released on 4 The Culture Records.

‘Where I’m From’ by Ill Gramr aka Tommy Gunn off ‘ill By Mouth’ EP release streaming on all platforms.

Ill Gramr is an emcee, writer and tattoo artist from the UK, having last previously released music back in 2009, with legendary producer ChatOne, hes back with plenty to say and the same intricate word play and unique flows.

The video above was filmed in Peterborough UK, by Kieran Steels (aka KSTEELFILMS) and shows a selection of scenes from the day to day life of ill Gramr, including painting graffiti and tattooing.

Also heavily features his much loved XL american pitbulls which are a massive part of his life. All filming, directing and editing done by Kieran Steels. (KSTEELSFILMS) 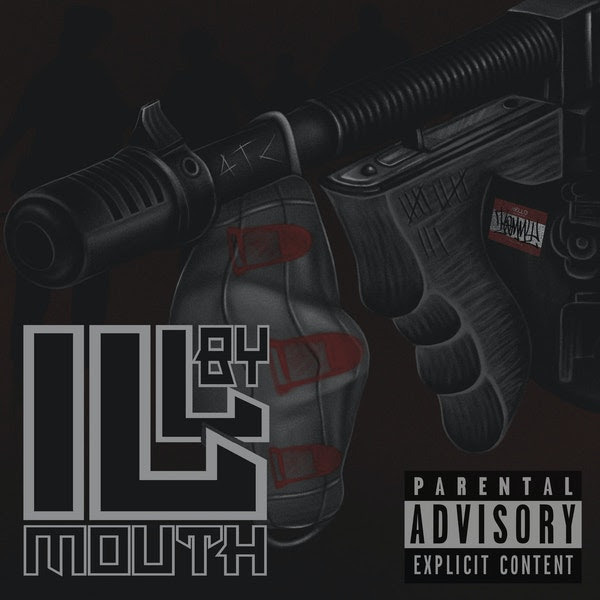