lll Sugi is a Tokyo based artist who has been DJ’ing throughout Japan since 2006. Throughout his career, he has continued to gain international popularity, with particular notoriety in Europe and North America.

He has collaborated with prominent DJ’s such as Japan’s Bugseed, and San Fransisco’s Dregs One, and in 2016 via URBNET, he released the LP ‘Spirit of The Golden Era’ alongside fellow Japanese DJ Budamunk. 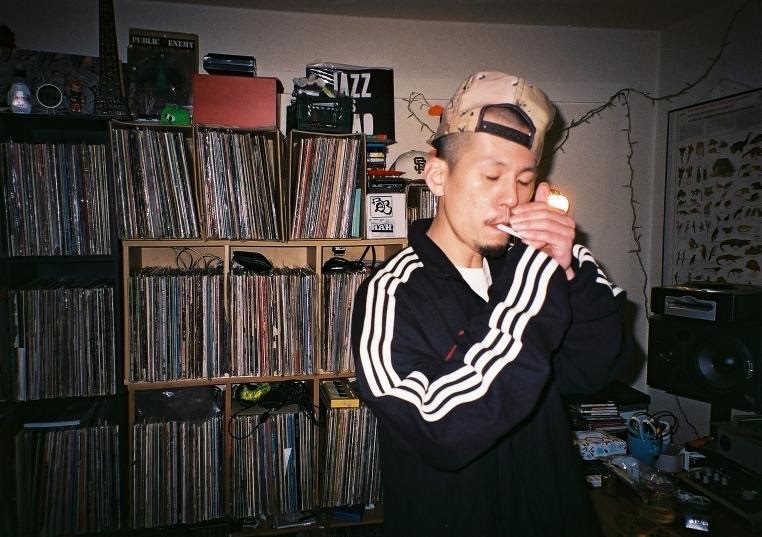 He has also released beats via Cold Busted, Radio Juicy, and Jazzy Sport. 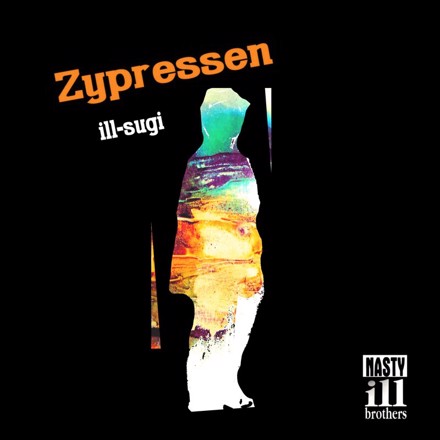 The album features Ill Sugi’s signature laid back, dreamy, rhythmic sound, and will be available on all digital streaming platforms, and in CD and vinyl LP format.

“Keep an eye on ILL SUGI, he represents the real from the golden past to the best of now and beyond. Don’t sleep!” – NTS Radio