Web Web is a highly acclaimed band of award winning German jazz musicians, labeled as a German jazz super group and Compost Record’s best jazz outfit. They have released three albums in three years since 2018, while the forth is already recorded and in the pipeline for a winter 2020/21 release.

Last year we were confronted with respected Hip Hop producers who were sampling Web Web, and shared those beats in the web. Furthermore we were kindly asked by one of these beatmakers if he can use a Web Web sample for his production. That was the initial origin idea to ask several other beatsmiths touching hands on Web Web’s great spiritual output.

Since sampling has been becoming a revive state of art in Hip Hop music again and producers all around the world are releasing tons of cool beats with warm, jazzy, abstract or obscure samples, we thought it’s a great idea to let some chummy beatmakers touch their hand on Web Web‘s jazz tracks.

As said and done: in the end we‘ve got 32 tracks by 12 well respected beatsmiths released under the title Interpretations Of Web Web out now on all digital platforms and double vinyl. 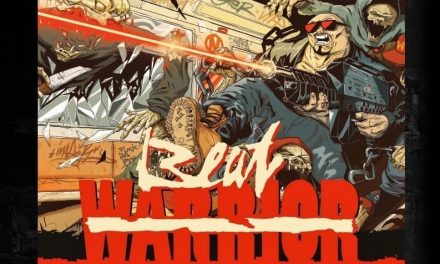 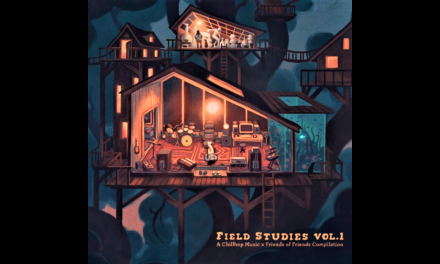 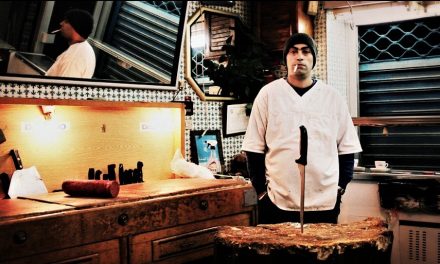 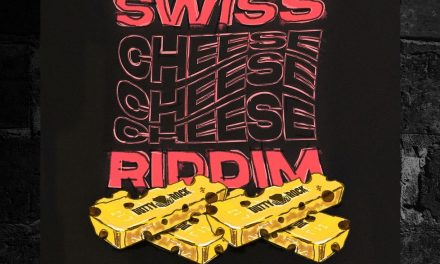