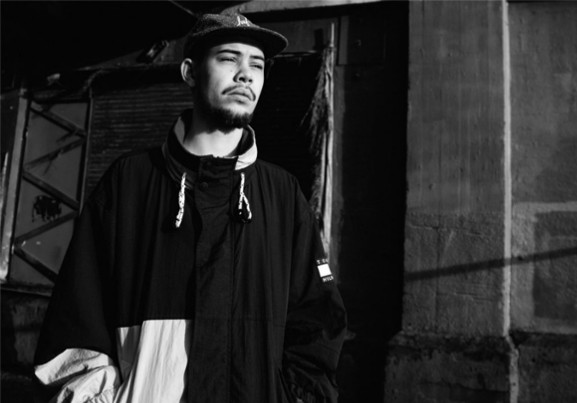 Fresh from releasing his latest project “Die Shabby” through Verb T’s In The Balance label, we caught up with Rye Shabby to get the low-down on his release and the process behind it.

Firstly, the EP’s dope bro! What was the influence and motivation behind this project?

I was in a really bad place in my life with drugs alcohol and just messing up with bad decisions and stuff. So its basically about me getting rid of those demons and erasing that side of me.

How did you go about making the EP/Album? What was the first step?

I actually made the project about 2-3 times until I was happy with it. I just kept being sent beats that I thought were gonna be definitely making the track-list before i ended up with like 25 songs. The first step was creating the vision and the route in where I wanted it to go. Then writing I love writing, it keeps me sane.

What was your process for writing lyrics for it?

I tend to listen to the beat a few times then go away and write ideas down and map out the vision. Then come back to the beat once I have a draft then get it all together with the tempo.

How long did it take to make?

It took about a year, give or take. Maybe a bit more. It felt like 10 though.

Is there anybody who you would of liked to have on the project? Or any that were meant to happen and for whatever reason didn’t?

Dolly Parton and Southside JB as a trio. Nah that would be mad though? I dunn all four of The Owls would be fucking dope or Lee Scott or Baxter. I didn’t really aim for any features because it was about my journey if you feel me.

I imagine being in the studio with a legend like Verb T is a bit surreal the first time round. What was that experience like for you?

Well I had never heard of him so it was alright for me. I’m kidding! Yeah, it was really weird. Seeing how much he believed in me and shit was super cool. He has helped me on so many levels. He has had to stop studio sessions cos I was way to drunk though, so Verb I apologize mate!

What’s you favorite track from it and why?

My favourite tracks are probably Those Eyes and Back Packing. My verses on those eyes are flames, in the most humble way possible. I just think the wordplay and choice of words punches you in the face. Backpacking just ‘cos it’s a nice song really; it’s the concept I guess.

The video for Those Eyes dropped recently – props again! Where about did you shoot the video?

Thanks man, I really appreciate that. It was filmed in a small village type of thing just outside my hometown of Ipswich called Pin Mill. It was a straight forward shoot with a deep hangover so it was nice.

If you could have any location for a video shoot, where would it be?

If i had any location it would be backstreets of Tokyo or something, I think it would suit my style.

What do you eat/drink/smoke (if anything) during the recording sessions? Do you have a regime?

Corrr my Ma might be reading this lol. I like to drink Buckfast – we drink that here like water and it keeps you awake. I don’t tend to smoke anymore whilst I record ‘cos I fall asleep now – must be getting old. My regime is do whatever will keep me awake so I can bang out as much stuff as I can, if ya know what I mean.

If you could be transported back to your favorite era in Hip – Hop and re-live it, what would that moment be?

Very good question. Mine would be the 90s to get Busta on something all Wooohaaa’n the gaff up, that would be cold.

What are you hoping to do next and why?

Looking to do an EP with Verb before my debut LP. The LP is going to be a bit different then my other stuff; more jazz-influenced, more chilled out vibe and not so dark. New movements. 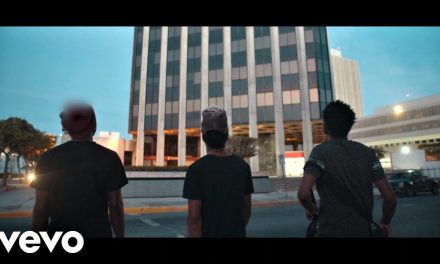 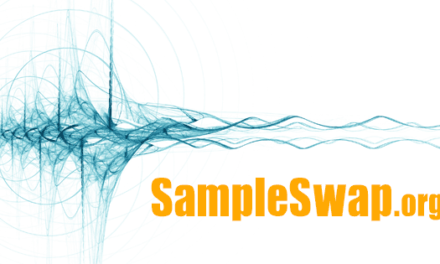 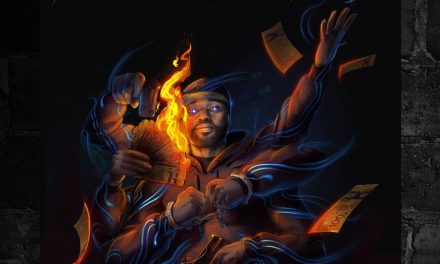