What part of Toronto do you call home?

Downtown is where I call home, near Regent Park.

How has the underground hip hop scene in Toronto changed since you started out is it worse or better in your opinion?

It’s way more divided. We used to have cyphers and battles but now there’s only a few jams and they’re mostly industry parties. There isn’t a lot of respect for the architects and you got a lot of rappers just out for dolo and not really trying to foster the youth. I hope it gets better but right now it’s very self driven.

I would like to see more of a sense of community. We used to have an event called Manifesto that brought everyone together but now that event is dominated by foreign artists and is mostly industry driven.

Craziest experience at a show or event?

Last show of the Onyx tour back in 2013. We did 7 shows and the last stop was in Toronto. One of the openers wouldn’t get off the mic so Onyx could perform so a member of our entourage knocked him out cold on stage. half way through the performance bottles started flying and we retreated to the green room and started throwing bottles back. It was a mess.

Last show I did was in Halifax in August which was the record release party for my album Moonwater. That was my first show in 2 years because of the pandemic. Right now there aren’t a lot of opportunities to perform but hopefully as things open up I’ll be able to get back out there.

Favorite spots, events, cyphers to see and hear hip hop in your area?

Right now in Toronto there isn’t a lot going on. El Mocambo is reopening this week with their first concert. My boy Junia T just had a record release party, that was like the first Hip Hop jam in Toronto in two years. Junia has a show on November 17th at the Longboat but that’s about it.

Livestock on Spadina is crazy but can be ridiculously expensive. SVP Sports on Queen is fire.

Ramen Isshin on College is fire, especially now that it’s getting colder. The Real Jerk has great Carribean food, highly recommended the red bean soup and Oxtail. Chun Chun is a greasy treat, like Korean corn dogs filled with cheese.

I put out a vinyl and a bunch of videos so I’m happy with my output considering everything that’s going on. I’m looking forward to next year, I got a couple joints with some legendary MC’s and hopefully a tour. We shall see. 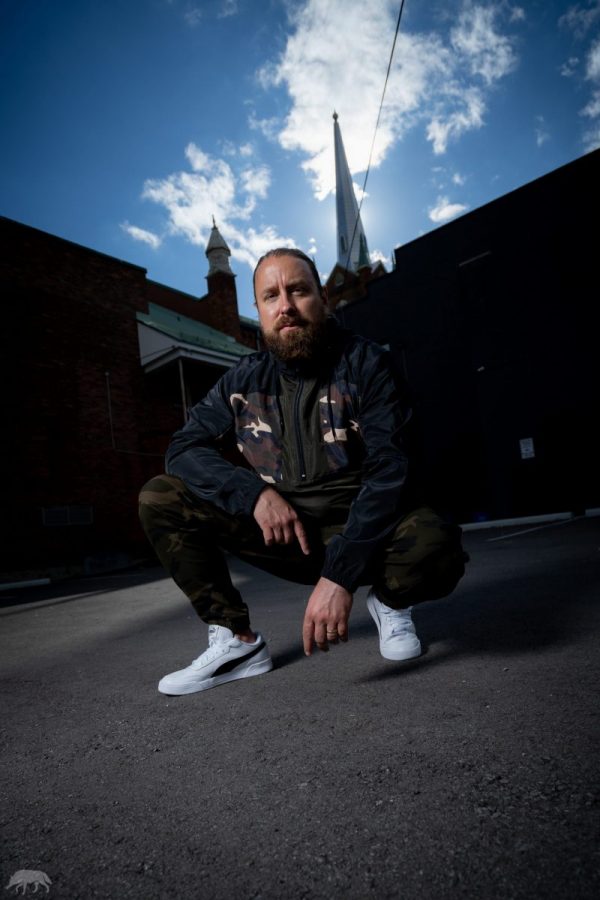