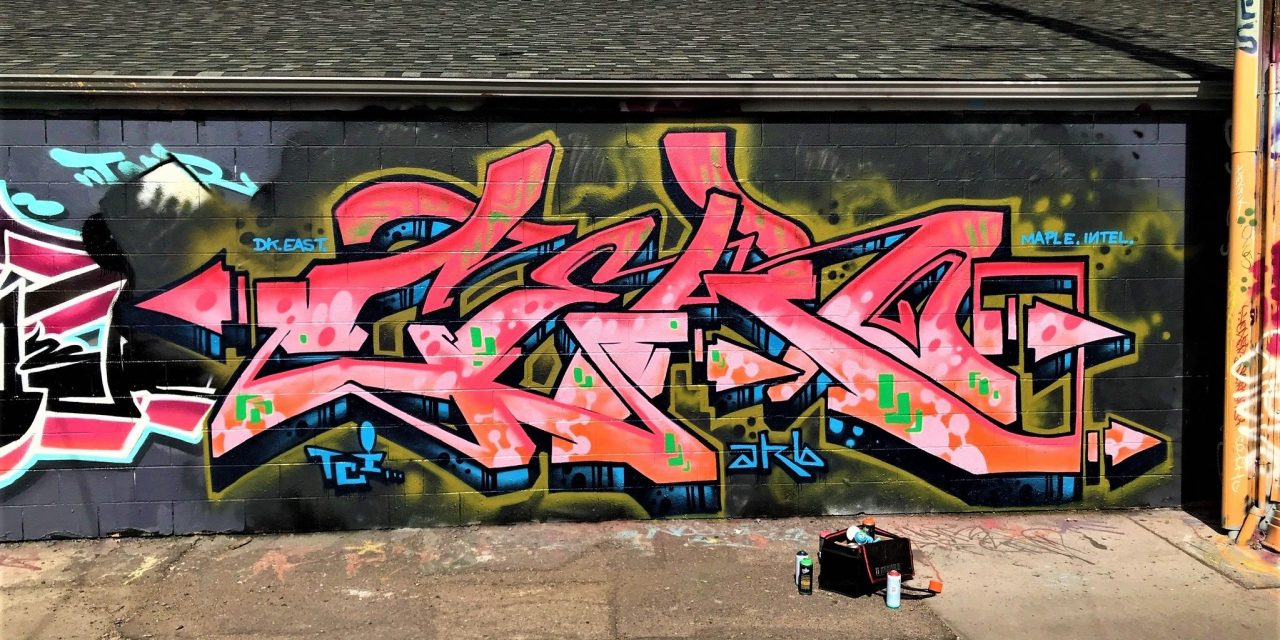 Meet CERO a Tattoo artist and stylewriter based in Louisville, Ky home of the greatest.. Muhammad Ali. Recently we interviewed him about what he does and why he considers writing culture important.

Basketball fan? Cardinals or Wildcats or don’t give a shit?

Don’t give a shit.

I started tattooing professionally in 1995 in Atlanta GA. Scratched for a couple years before that. I’ve been writing CERO since 1989 but was extremely toy until I got put down in AKB crew in 1993.

When I was 10 or 11 I started seeing names all over my neighborhood in Minneapolis. This was about 86’ before that it was all Vice Lords and Disciples gang stuff everywhere.

I was hooked on the new style I saw kids writing. Even before I knew they were the pseudonyms of other neighbor kids I was copying the styles onto my notebooks and bedroom walls. Then on the playground and the mailbox down the block. Then it was just kind of on. 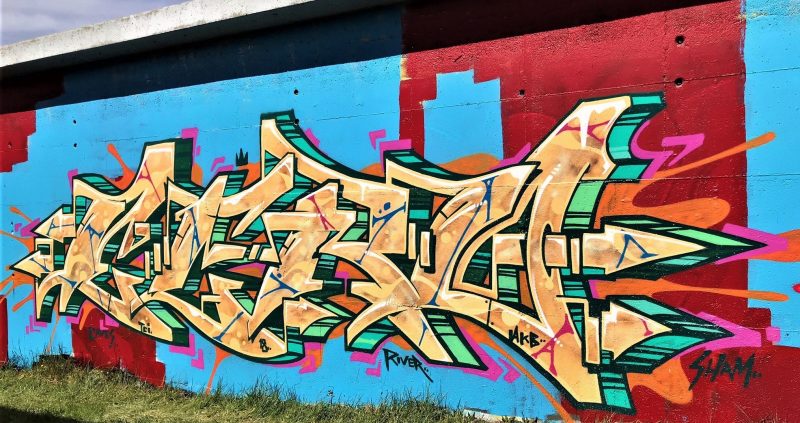 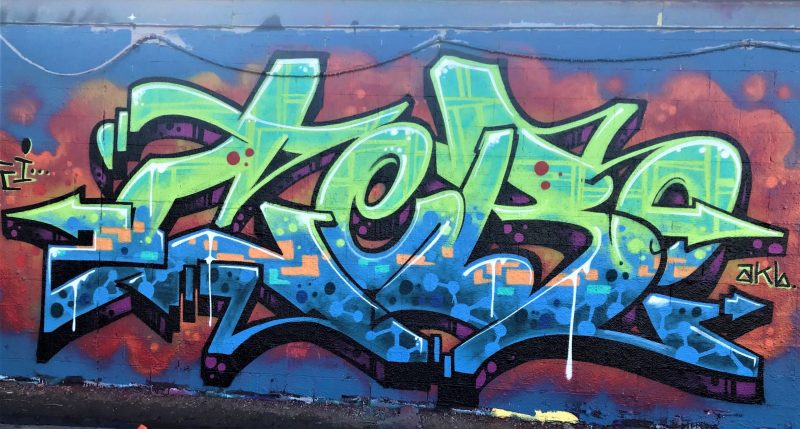 Any writers or art styles that influence your work?

In AKB and TCI crews I was most influenced by Emer and Eros and Crisis early on. Chen, Maple, Stack, Intel, True54 and Shock. A lot of dope people in the crew.

Outside of the crew I liked writers like Dream and Ces and Revok and Dero, Dare, and Score and East. Too many dope writers from the 80s and 90 to recount.

How would you describe yourself, tattoo artist, bomber, street artist ect? Does it matter?

I think I’m just an artist that tattoos and writes graffiti. I have other art practices outside of those two modalities as well.

I’m a little sporadic with Graffiti I have years where I paint 100 pieces and years I paint 6 pieces. It’s always there, it’s just not always the center of my art practice.

Could you give some history of the writer scene in Louisville without incriminating anyone? Who’s up?

Right now the most active crews in Louisville are MFK FST and TRF. I’ve been out painting freights with Mines and Spice and Alkom a few time since I’ve been here. The FST guys have been real cool to me. 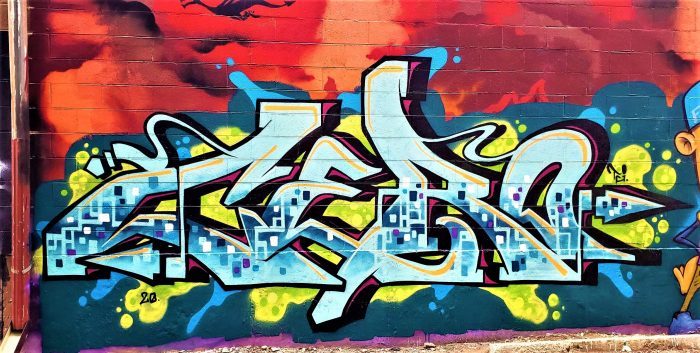 Did you know in the early days the word graffiti was a negative term put on the writing culture by the press/media to discredit the artform?

I think I always knew it was illegal and frowned on by society, but I was so enamored with the older writers around the neighborhood. When I was a kid, I was only looking for their approval.

When I got arrested at 13 for writing CERO and people gave me props for not snitching or being a punk I took being a writer as a badge of honor.

Too many chases to recount. 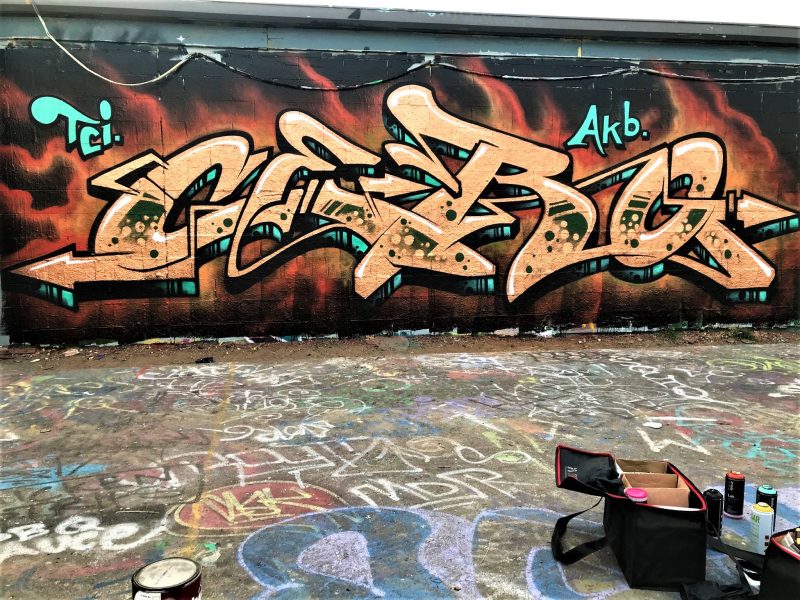 I’d like to give a shout out to SHAM and DEKAE in Denver and my homie DRUE that just passed away a couple weeks ago. We all miss you bud.